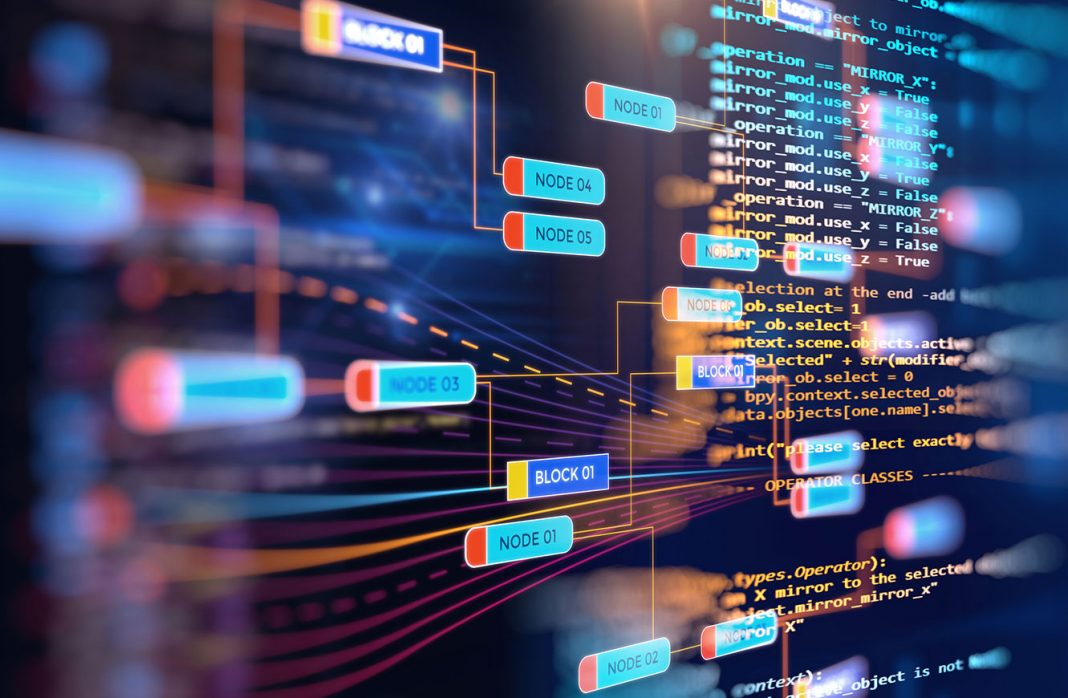 Cert-IN has issued an advisory that Chinese attack will be disguised as an offer for a free COVID-19 test. Citizens are asked to be watchful of IDs like “ncov2019@gov.in”.

On one hand, where Indian defence forces have maintained a strong stand against People’s Liberation Army at the Line of Actual Control (LAC), on the other, in the cyber world, the government agencies have warned against a cyberwar waged by China through invisible hackers.

Since April, the Chinese Army has been proactive near LAC. From building tents very close to Galwan-Shyok confluence to entering airspace near Lahaul-Spiti, hostility shown by Chinese authorities has been met with unequivocal resistance from India.

The most recent step has been to boycott Chinese products and suspend any existing contracts with Chinese companies. The global boycott of Xi Jinping’s regime is now more evident than ever and they for one instead of working to resolve the same are claiming authoritative rights over areas which never belong to them historically or otherwise.

Attacks originating from China and its allies:

Top sources in the Indian government say that virtually every sector and cyber platform in India has been facing attacks originating from China, North Korea and Pakistan (two of its strongest Allies).

Just a week ago, the National Informatics Centre, or NIC, which manages central and state government websites and communication systems thwarted a cyber attack by a hacker group that breached the security systems of the ministry’s official system – compromising security protocols temporarily.

The dilemma of free COVID-19 tests:

The world is currently grappling with the uncertainty around COVID-19 and is looking for a remedy that could end the crisis. So, ideally, people especially from not-so-well off regions especially South Asia would be inclined towards getting free tests done. Chinese cyber warriors are expected to exploit this situation to their advantage.

Cert-IN has already issued an advisory that the Chinese attack will be disguised as an offer for a free COVID-19 test. Naturally, many who’re not well versed with technology or right to privacy and data protection might give in, giving up their personal and financial information.

The Cert-In advisory claims that the attack would be done using an ID that will mimic a government organisation. Currently, citizens are asked to be watchful of IDs like “ncov2019@gov.in”.

According to a report by IANS, Central security forces have been asked to be watchful against opening or clicking on attachments in unsolicited emails and SMS through social media platforms.

According to IT ministry sources, Stone Panda, a Chinese threat actor group, has been active in these attacks. This group is well-known to steal information from various organisations across the countries like Japan, India, USA, Canada, among others, mainly targeting trade secrets and supply chain information to have a monopoly over the global market.

As the government of India gives a call for Atmanirbhar Bharat or go local and Indian Army builds infrastructure connecting Darbuk to Daulat Beg Oldi, China has become uncontrolled and is violating all the existing treaties with its neighbour.