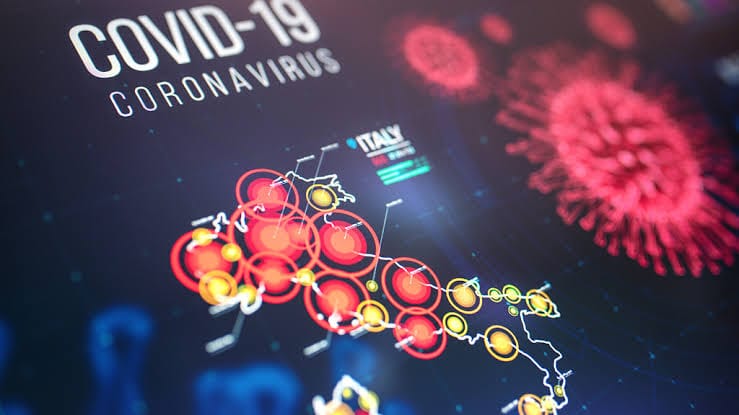 Covid-19 lockdown has led to a major asset loss for the nation, especially in the private sector. The abrupt announcement of the lockdown caught Indian businesses across the spectrum unprepared. Some of them shut down completely, the rest allowed their employees to work remotely.

Recently, several news agencies uncovered a number of instances where the data of the companies were compromised as the platforms employed for data and communication transfer were easily temperable. Chinese video conferencing video platforms have found to be more vulnerable than others.

Amidst such a critical juncture, the presence of such dangerous Chinese and easily tempered apps floating in the Indian market is a serious challenge. Absence of concrete cyber statues can be blamed for the loophole largely, while lack of surveillance of the Indian authorities is also responsible.

On the other hand, due to the absence of data protection laws in India, the digital assets of the firms across the nation are also vulnerable to compromises by the employees. Ethics and morals are at the core of Indian society, hence majority of employees choose to remain faithful to their employers.

The enemies of the state living outside and within the boundaries are considering the outbreak of the deadly virus in India as an opportunity to harm the assets of the nation as much as possible. With the presence of one of the most advance and professional armed forces in the world securing the borders of the nation, the only way to breach the security is cyberspace.

Interestingly, along with protecting the fences, the Indian Army has taken the responsibility of securing the cyberspace of the nation also. Recently, the Indian Army announced the annual cybersecurity mock drill with the aim of eliminating any loopholes in the Indian cyberspace.

In these times of Covid-19 Pandemic, the country announced a special package of INR 20 lakh crore to not only boost the economy amidst the crisis but also to make India self-reliant. With such a mammoth amount, the Indian economy will get a boost for sure, but what if the country fails to secure its cyberspace? Hence, we will have to secure our cyberspace as much as our fences.