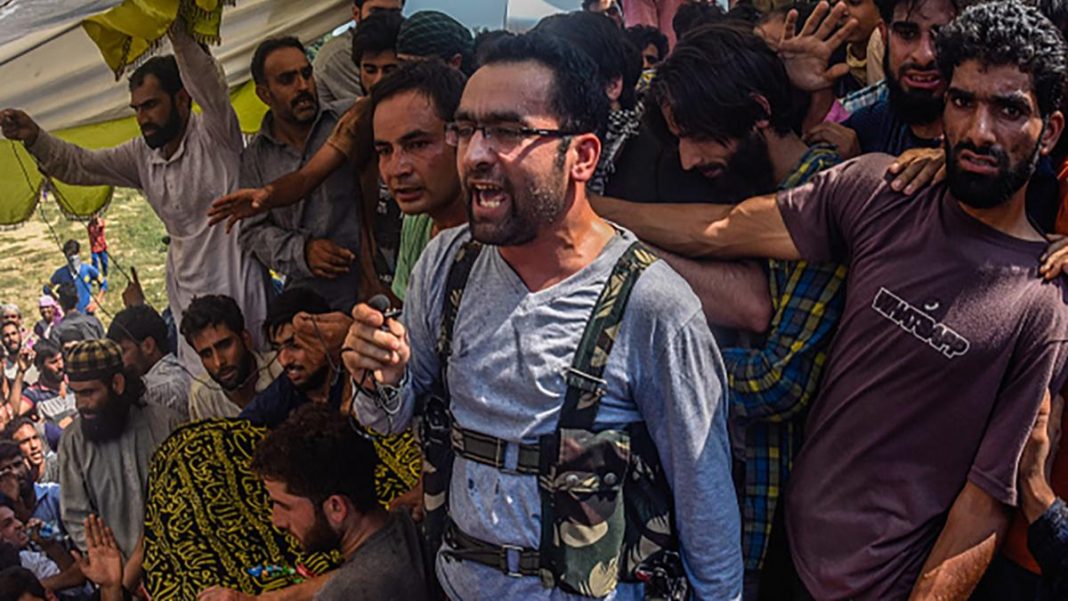 The killing of the ‘A++’ category terrorist and Hizb commander — Riyaz Naikoo by Indian Army’s 55 Rashtriya Rifles, CRPF and J&K Police’s Special Operations Group (SOG) is considered to be a landmark achievement in the fight against the insurgency in the valley. Naikoo joined Hizb-ul-Mujahideen in 2012 and was amongst the 10 most wanted men in Kashmir with INR 12 lakh reward on his head.

Alias Muhammad bin Qasim, Riyaz was a close associate of erstwhile Hizb J&K commander Burhan Wani who was killed by the armed forces back in July 2016. Zakir Musa replaced Burhan and soon defected Hizb to join Al-Qaeda’s India offshoot Gazwat- Ul-Hind. It was here when Riyaz became the commander of Pakistan based terrorist group’s J&K unit.

He is recognised as a militant who used social media platforms intensively to recruit cadres by sending people audio and video messages. He called Parliament’s action of abrogating provisions of Article 370 to bifurcate the state into two Union Territories ‘irrelevant’ and vowed to continue spreading insurgency and bloodshed in the valley.

A tech-savvy militant, Riyaz is said to trust no one, even the people within his own close circle, and remained away from the limelight, making him almost invincible. In September, he kidnapped 11 relatives of the J&K Police officers post the authorities picked up his father. The authorities had to release his father, which followed the release of all 11 hostages by Naikoo.

Riyaz is said to be close to Salahuddin and is credited for preventing members from breaking away. He is also believed to be the person who brought “certain ruthlessness” into the group. He was the last popular militant face in the valley and many experts believe that his death will bring a decline in the recruitment in the valley.

His encounter sparked a series of violent protests in some of the southern parts of Kashmir. The authorities have suspended internet services in the valley along with voice calls except for BSNL subscribers. Before joining Hizb, he is said to be a mathematics teacher who used to teach in a school in the valley.