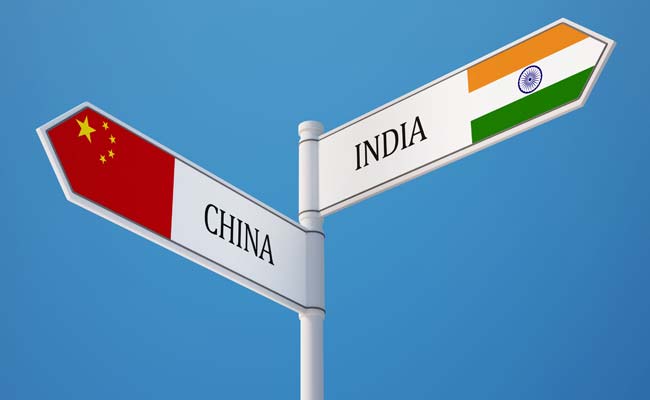 Recently, the Indian government came up with new restrictions concerning foreign direct investment rules. These new guidelines mandate companies that are based in India’s neighbouring countries to seek clearance before making investments in India. This means that any firm based out of China, Sri Lanka, Afghanistan, Pakistan, Bangladesh, Bhutan, Nepal, and Myanmar will have to follow the new procedure.

The development came after the National Security Advisor to the PM, Ajit Doval raised concerns about the dominance of the Chinese players in the Indian technology sector. He alarmed the authorities over Chinese government-sponsored quasi startups entering the Indian market. Several countries from across the globe are skeptical about Chinese tech-based firms entering their market over the issue of data breach.

In India, as per the recent reports available, the investment of the Chinese firms in the country’s technology sector has exponentially spiked up to six times from $668 million in 2016 to $5.6 billion in 2018. Moreover, a majority of the Indian unicorn startups are backed by Chinese venture capital. The recent alterations in the FDI rules are expected to put a halt to vicious Chinese investments in India.

The development in the FDI rules is made targeting specifically China as India had already restricted investments from Pakistan and Bangladesh. On the other hand, investments from other neighbours are negligible. Along with the new restrictions, Indian authorities are closely scrutinising Chinese investments in the country. Recently, the Securities and Exchange Board of India (SEBI) asked Indian firms to disclose all investments made by Chinese firms.

Treating angels, VCs, and other financial institutions alike, these restrictions are expected to deviate the Chinese investments through bureaucratic channels, those otherwise were entering the Indian market space without seeking any approvals by the Indian authorities. However, these new rules have made it easier for firms from around the world to invest in India, as they can now invest in the country without placing prior approval in front of the government.