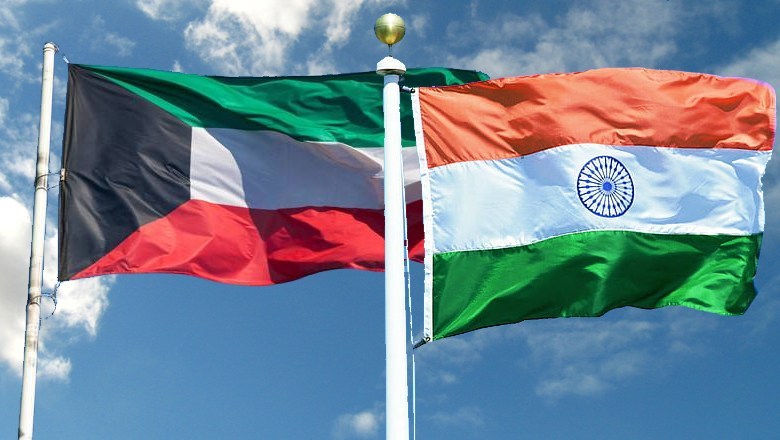 Kuwait has become the 4th West Asian country after Oman, Saudi Arabia and Qatar to reject attempts to spoil ties with India through “foreign sponsored” social media handles and posts.

As India fights the COVID-19 pandemic aggressively by effective enforcement of lockdown, Pakistani intelligence in a coordinated effort is trying to fuel anti-India sentiment, through a spike in social media messages particularly in the Gulf countries. There has been a systematic rise in fake propaganda which clearly shows imprints of the involvement of Pakistan ISI-desperate attempts to defame India.

The Kuwaiti government’s move won praises from Delhi and as per MEA spokesperson Anurag Srivastava, the Government of Kuwait doesn’t support any interference in the internal affairs of India. This has certainly dampened all efforts by the Pakistani deep state to provoke disorder in the region.

Recently, on the request of Kuwait, India deployed a Rapid Response team to assist the country in its fight against the pandemic. During its two week stay in the Gulf nation, the team trained the personnel and rendered valuable medical assistance.

It is therefore important that the friendly relations remain intact and misuse of social media is not given credence, the spokesperson emphasized. This recent development is a follow up of an anti-India tweet by a member of the Omani Royalty, which later turned out to be from a fake handle, symbolizing a growing trend in the Gulf where numerous such accounts are existing with a motto to exhibit that the entire Muslim community is under some threat in the world’s largest democracy— creating a wedge between the region and Delhi.

A fake tweet from a handle @SayyidaMona quoted Mona bint Fahad Assistant Vice Chancellor of Sultan Qaboos University for International relations and daughter of Oman’s Deputy PM Sayyid Fahd that one million Indians would be expelled from the country if the Indian government doesn’t stop the persecution of Indian Muslims. However, the assessments revealed that no such twitter handle exists representing Mona bint Fahad. In a statement, she revealed that her presence on social media is restricted to @hhmonaalsaid and @MonaFahad13 and has no connection with the account impersonating her.

Economic Times has reliably learnt that such fake twitter handles have sprung up in Gulf countries as a part of a clear plan & organized effort to target New Delhi and create a wedge between their growing strategic partnership.

Extending AFSPA in Arunachal Pradesh was necessary. But sensitising the army...