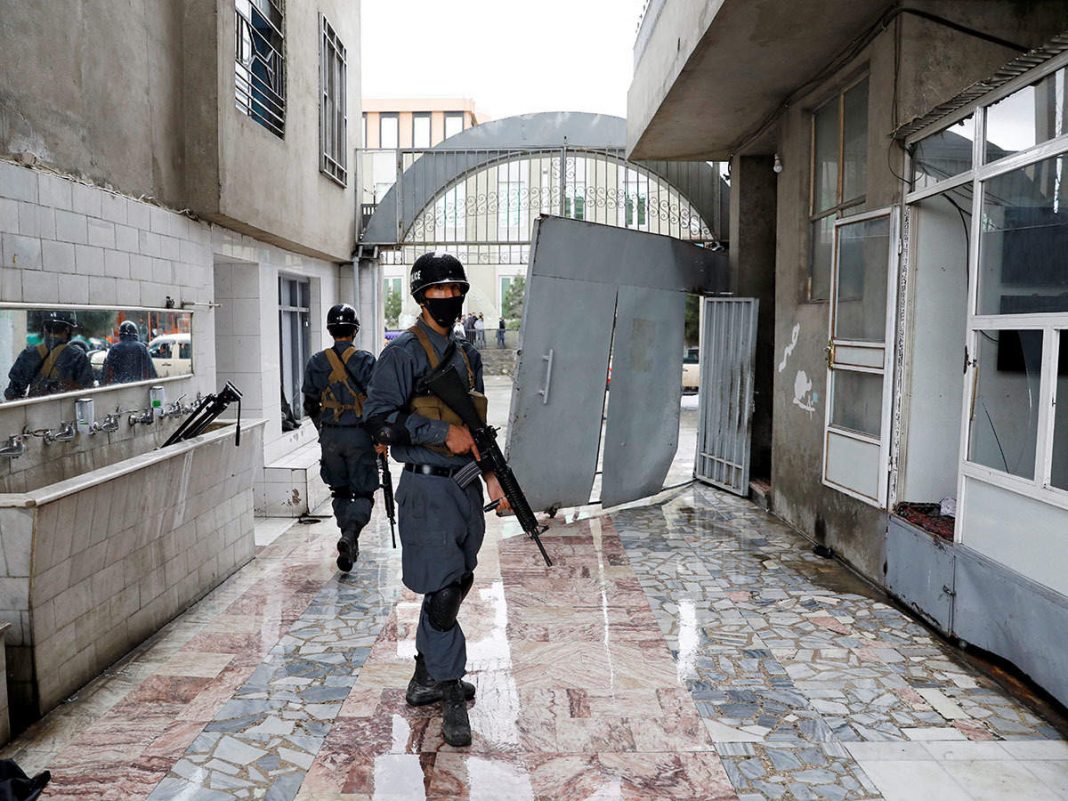 The world is currently grappling with the containment of the COVID-19 outbreak as the number of cases continues to rise without any prospective adequate preventive measures. Where the countries across the globe are adopting to lockdown to maintain social distance, there are a few fanatics who are taking advantage of such a vulnerable situation.

Recently, ISIS’s Afghan affiliate, the Islamic State Khorsan (IS-K) attacked a gurudwara, targeting Afghanistan’s minority Sikh community, leaving at least 25 people dead. However, this is not the first time the community has been targeted in the country as on 1 July 2018 in Jalalabad Sikh leader Avatar Singh Khalsa and other prominent Sikhs were ambushed by a suicide bomber, leaving 19 dead. 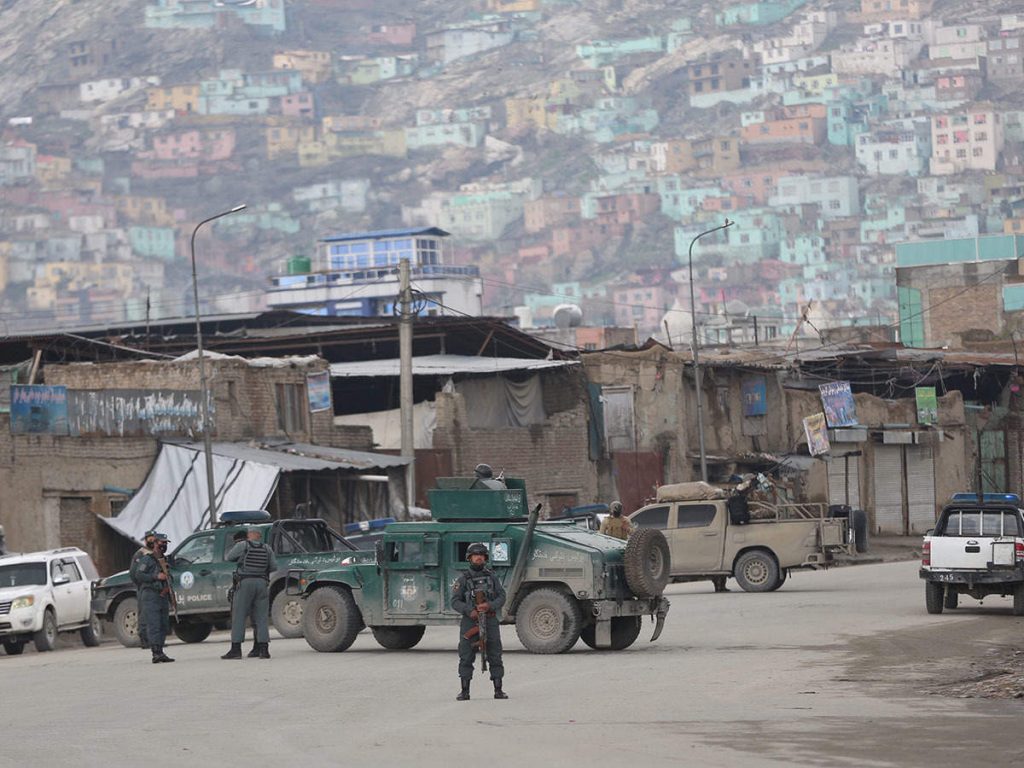 Afghan police arrive at the site of an attack in Kabul, Afghanistan

One of the attackers was identified as an Indian, a 29-year-old man called Mohsin, hailing from Kasaragod in Kerala. His case has been a big challenge for India when it comes to pro-ISIS sympathizers and is certainly a wake-up call as to why the country can’t afford to let the guard down on security amidst Coronavirus outbreak. Mohsin justified his attack as a reaction to the atrocities committed against Muslims in Kashmir.

The attack against the Sikh community in Afghanistan is not surprising, and nor is it new. If anything, the pandemic is seen by the terror groups operating in Pakistan and Afghanistan like Jaish-e-Mohammed, Taliban, jihadists from Central Asia as an opportunity and extract whatever advantage they can from the obtaining situation.

Should India be alarmed?

Although India is dealing with perhaps one of the biggest problems at hand— COVID-19 outbreak, which has so far claimed 328 deaths, it can’t overlook the mindset of transnational jihadist groups. Just a few months ago, the country was reeling under anti-CAA protests and therefore, it can be said that the attack on gurudwara in Kabul comes at an interesting time.

A new self-proclaimed pro-ISIS online media outlet, called Al Qitaal Media Center by Junudul Khilafah al-Hind launched its new online magazine, Voice of Hind’s— giving a Call to Muslims of India, asking them to join the cause of Islam as per ISIS’s ideologies and sharia laws.

Furthermore, there has been an increase in targets against Indian interests in Afghanistan, often with the support of Pakistan. With al Qaeda’s growing love affair with Kashmiriyat and withdrawal of the US forces from Afghanistan, there could be a drastic increase in influence in Afghanistan politics and it certainly threatens to become the new normal.