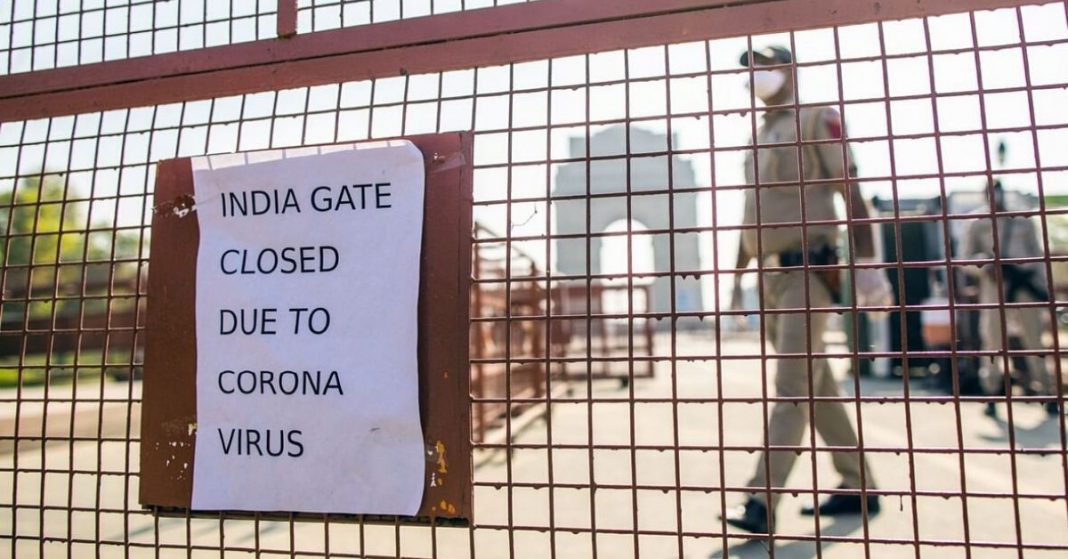 Since World War II, this is the first time when the world is witnessing a direct threat to humanity. The coronavirus pandemic has already disrupted the global economy and adversely affected millions of people directly and indirectly. With over 1.3 billion population, the world saw India as one of the most vulnerable nations to coronavirus. In present context, if the deadly virus would have gone beyond control, it is not difficult to imagine the situation where millions would have died, leaving the nation completely devastated.

This is a time when we are witnessing the emergence of different types of wars that are going beyond conventional forms. Cyber, economic and bio-warfare are some of the new forms that do not require the involvement of the military, but everything beyond that. Today, social media platforms are flooded with content that claims coronavirus as merely the instrument of the greater economic and bio-warfare led by the People’s Republic of China. Although these are merely assertions that lack concrete substantial evidence to prove these theories to be true.

Even these theories are merely assertions, the question here is — are we ready to defend our nation from the threat of these non-conventional wars? Today, we have successfully created one of the greatest armed forces that world has ever witnessed with one of the most robust defence system. Defeating India on its borders is not possible for our enemies, but are we ready to defend ourselves from the invisible enemy such as that of COVID-19? The answer to this question is the bitter truth, we are not ready for such unforeseen emergencies.

The solution to the problem is complex but not impossible to achieve. What we require is a holistic vision to create an environment where such problem solving possibilities can flourish. There is an urgent need to prepare a multi-layered defence system that includes the prevention of the entrance of such invisible threats such as bio-weapons in India to eliminating the ones that have already entered the Indian space.

For that, we will have to create the flourishing startup ecosystem where they can develop solutions to some of the most complex problems by employing the latest technologies such as artificial intelligence, robotics etc. Active collaboration between the government agencies and the private sector is the key to success. Moreover, to evade any legal lapses, the Parliament must consider the creation of a legislation to tackle unforeseen emergencies such as that of COVID-19. It is a time when only the strong nations will prosper, but not at the cost of the blood of the soldiers, but through its cutting-edge advance technologies. 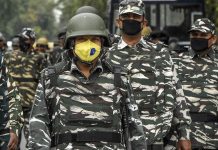