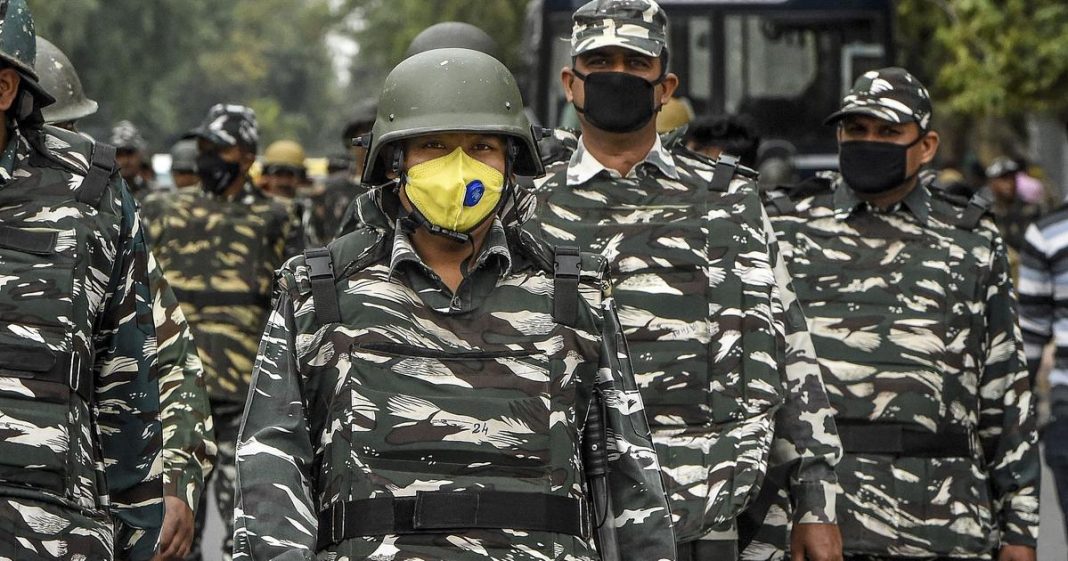 Amid the novel coronavirus outbreak, most of the private and government employees across the country are working from home, a facility not possible for soldiers to avail. ‘How those who protect us are protecting themselves?’ – This question might and should trigger you, being an Indian and a human. Indian Army reported its first covid-19 case – a 34-year-old soldier whose dad had travelled to Iran recently. With the scare getting escalated, Armed Forces are taking all measures to protect themselves, the countrymen, and the motherland.

Various evacuations programs have been conducted by the armed forces. Indian Army’s Manesar and Jaisalmer facility, ITBP’s Delhi Camp have been assisting people coming from other countries by quarantining them.

Shielding the motherland on the borders

While the armed forces are bringing people to health within the country, they are also not letting any external threats enter India. From Kashmir to northeast and from the Punjab border to the country’s seashores, jawans are doing what they have been doing for ages – defending the motherland. With the situation in Kashmir improving after the government of India scrapped Article 370, the phase is extremely important for Indian forces to maintain peace and prosperity in the valley.

Owing to the global Corona outbreak, there might be a possibility of illegal immigration from nearby countries. Border Security Force and other military units have a grueling task ahead to keep the country safe.

Keeping in mind the current situation, Indian Army, the largest ground force in the world, has extended the leaves of soldiers till April 15 and has temporarily deferred all postings. Also, no rank officers will be traveling abroad or within the country during the same time period. The government and forces are doing every bit to check the spread of coronavirus in our forces.