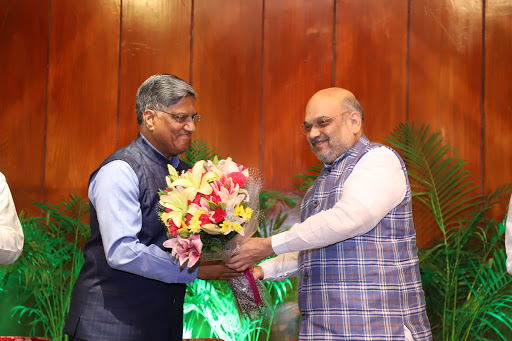 For 4th time in a row, Indore was ranked India’s cleanest city. From being famous for its beautiful bangles, to being called the food city, to abode of budding entrepreneurs, the largest city of Malwa plateau has set an incredible example for the other Indian cities to follow.

Where it all began: 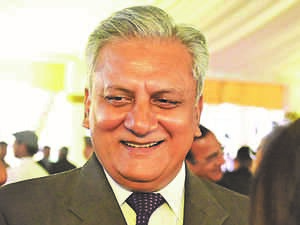 Today, an influential cleanest city in India, with beautiful parks, palaces, temples and great street food was once very sensitive, with riots and communal tensions were very common, especially at Bambai Bazaar. By the 80s, Bambai Bazaar had emerged as a den of all sorts of illegal activities, including gambling, betting and flesh trade. One such criminal, who symbolized terror decades ago in Indore was the notorious Bala Baig.

He once also contested Lok Sabha election against former L.S speaker Sumitra Mahajan. Escaping police crackdown was easy for the criminals, including Bala, as local women always stood in the way of police personnel during raids. Furthermore, houses were connected in such a way that they enabled criminals to flee at the wink of an eye however this clout was soon dismantled by then Indore superintendent of Police, Anil Dhasmana, who later was appointed as the Chief of R&AW.

Following a law and order crisis in the area in 1991, Dhasmana decided to act against Bala Baig and others. He went deep inside the Bombay Bazaar, where one of Bala’s family members threw a heavy object, killing his bodyguard. In spite of being alone in such a hostile environment, Anil Dhasmana held his ground and shot fire rounds in Air to scare off the criminal empathizers. He had then personally barged into Bala’s home and arrested him. Thanks to his decision making abilities and astounding analytical approach, Police was able to dismantle all the illegal dens. After this incident, Indore didn’t face any riots for at least 10 years, which has now slowly reduced to almost none.

This is one of the many instances that retells the story of bravery of Anil Kumar Dhasmana. Born on 2nd October 1957 in Pauri, Uttarakhand, he is 1981-batch Madhya Pradesh cadre IPS officer. He is the one of the most important officer to hail from Uttarakhand, besides Ajit Dowal, National Security Advisor and Bipin Rawat, first Chief of Defence Staff of India.

His domain of expertise is considered to be Baluchistan and counter-terrorism. He has a vast experience on Pakistan and Afghanistan. He has served in various key capitals and have also handled SAARC and Europe desks. Additionally, when Anil Dhasmana took over the reigns of R&AW, he was tasked with gathering external intelligence.

India, over the years has won 3 wars with Pakistan and has been involved in a number of conflicts and military stand-offs. Although, our Armed Forces and Paramilitary Forces continue to hold their positions and safeguard our nation by driving out the Pakistani infiltrators, it is the intelligence services led by competent men like Anil Dhasmana that also continues to avert prospective ill-thought-out extremist plans of Pakistani establishments. 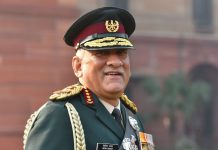 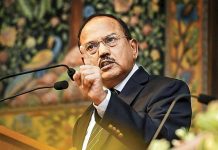 From a Spy to Key Security Advisor to the PM: Meet the revolutionary NSA of India -Ajit Doval