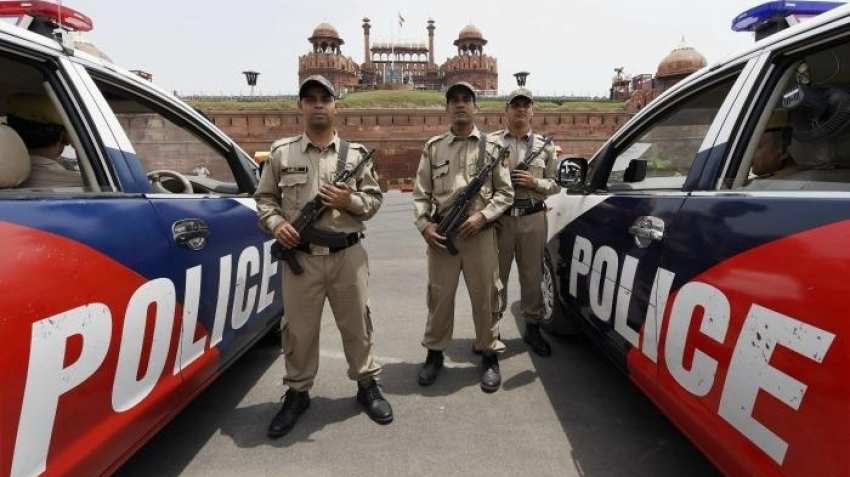 Amid major anti-CAA protests, Delhi police chief now has the powers to detain a person for months on the grounds of threat to national security

Lieutenant Governor of Delhi Anil Baijal recently passed the order authorizing the police to place the city under the National Security Act (NSA) for three months. This act empowers the police to detain a person for months. Furthermore, individuals also need not be informed of the charges for 10 days.

The order which allows the Delhi police chief to detain a person if it feels that he/ she is a threat to the national security, comes in the wake of the recent protests against Citizenship Amendment Act (CAA).

Ever since the Union government has passed the Citizenship (Amendment) Act, 2019, it has received mixed reactions from both the public and opposition. The CAA act which seeks to provide Indian Citizenship for persecuted minorities from neighboring nations leaves out the Muslims.

Where on one hand, the act drew appreciation, for it relaxes the residency requirement for naturalization of the migrants from twelve years to six, on the other, the amendment has been criticized as discriminating on the basis of religion, some group also calling it “fundamentally discriminatory”.

Where to draw the line?

As per Article 19 of the Indian constitution, every Indian citizen has the right to form associations or unions, assemble peaceably & without arms, and the freedom of expression and speech. It includes the expression of one’s idea through any communicable medium or visible representation, such as a gesture, signs and the like. However, when it gets misconstrued by the opposition, media channels and students from the capital city’s prolific institutions like Jawaharlal Nehru University, Jamia Milia Islamia and Delhi University as they disrupt the harmony and integrity of the nation, it calls for an immediate action.

The Lt Governor is pleased to direct that during the period between January 19 and April 18, the Delhi Police Commissioner may also exercise the powers of detaining authority under sub-section (2) of the section 3 of the aforesaid Act.

Earlier, in August 2019, after the abolition of the Article 370 of the Indian constitution, the NSA was also extended to Jammu and Kashmir, giving the armed forces present in the valley the power to detain a person on the grounds of threat to the national security.

While the act may prevent further public property damage or attacks, but the person arrested wouldn’t have certain basic rights, which otherwise he/she is guaranteed through Section 50 of the Criminal Procedure Code (CrPC). 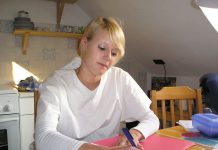 India-China diplomatic truce must not be overrated. It should be treated as an interim for security preparedness.