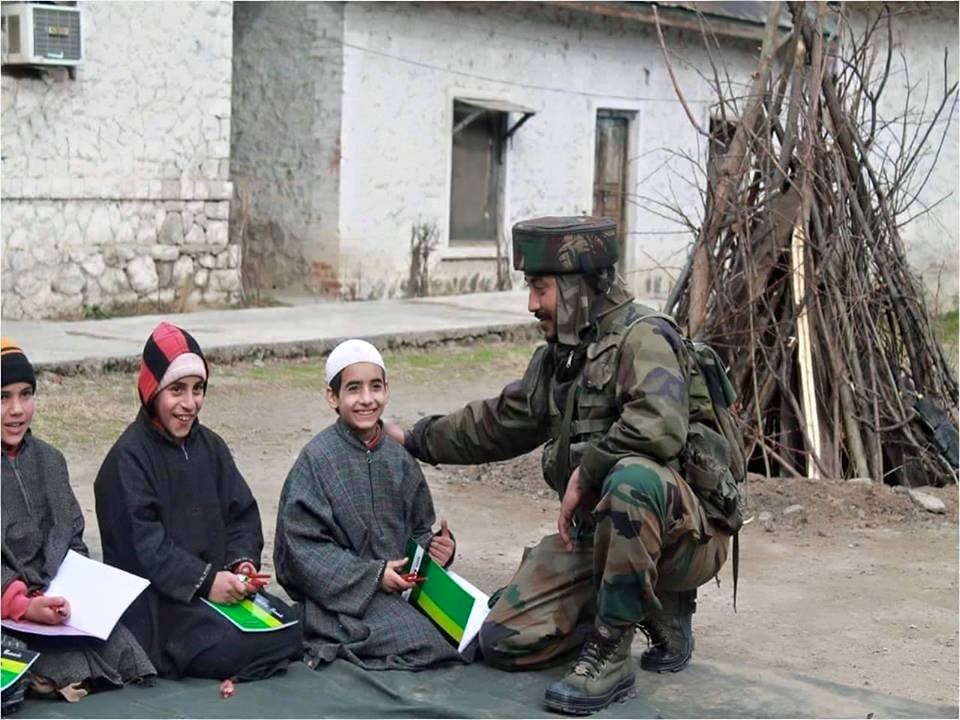 Since 1989, the official figure claims that over 50,000 people have died due to insurgency in Jammu & Kashmir.  Over the last three decades, one of the most beautiful places on this planet is continuously witnessing turbulence, bloodshed and indescribable miseries on the part of the Kashmiris as well as the security forces. While many hold Pakistan responsible for every miss-happening in Kashmir today, it is the weak political will that failed to resolve the problem of Kashmir.

Last year in August, shifting the paradigm, the Indian Parliament decided to do away with the temporary provision of Article 370 of the Indian Constitution in relation to the state of Jammu and Kashmir. The Parliament decided to abolish a number of requirements under Article 370 and bifurcated the country into two union territories. This decision was followed by some reasonable restrictions in a few parts of the state, especially in Kashmir in the interest of public order. 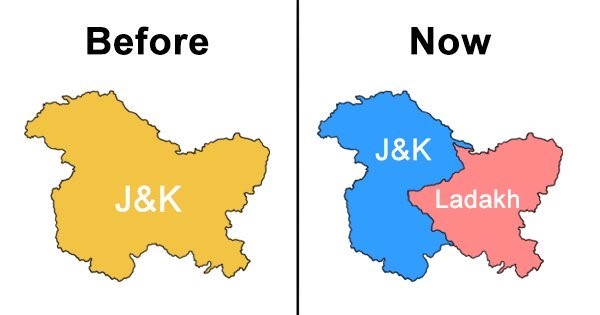 People in India from across different walks of life hailed the act of the Parliament in relation to J&K. Most importantly, political leaders across the party line welcomed the decision wholeheartedly. Unfortunately, some opportunists tried to portray the decision of the Parliament to alter Article 370 as in derogation with the Constitutional values of India as well as breaching the faith of the people of Kashmir. These allegations by such opportunists met with severe criticism amongst the public.

The group then moved on to the foul cry that restrictions in Kashmir, especially on the internet services, are making the life of Kashmiri people miserable. A number of petitions were filed in the Supreme Court against such restrictions. Earlier in January, while hearing these petitions, the court declared that freedom of free speech and expression through the medium of the internet under Article 19 (1) (a) and Article 19(1) (g) is a fundamental right of every citizen enshrined under part III of the Constitution. It is important to note that the apex court also stated that these rights are subject to Article 19(2) and (6) of the Constitution. 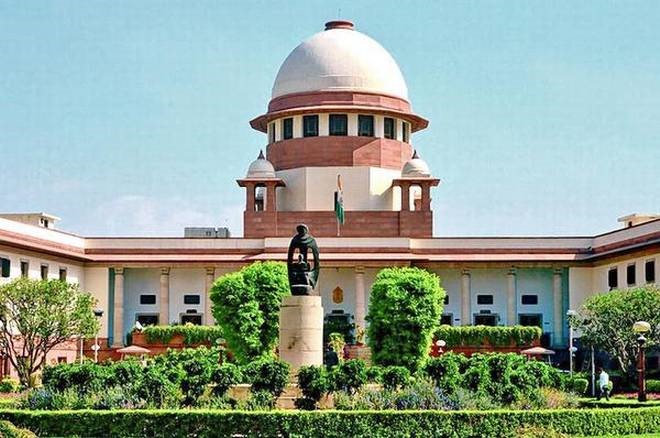 Article 19(2) imposes a reasonable restriction on Article 19(1) on the grounds of preserving the “sovereignty and integrity of India, the security of the State, friendly relations with foreign States, public order”, amongst other things. Further, Article 19(6) empowers the state from making laws that can impose reasonable restrictions on Article 19(1) on the grounds defined under 19(6). The direction of the court to the state to restore ‘only’ the “government websites, localised/limited e-banking facilities” and not the complete internet services should be seen in such a way that the court is adhering to the principle of the distribution of power between the judiciary and executive.

It is essential to understand that it is the executive that has the complete liability to protect the sovereignty of India while preserving the public order. However, it is the responsibility of the court to keep in check the actions of the executive that it adheres to the spirit of the Constitution of India. The order of the apex court is balanced one which keeps in mind the rights of the citizens as well checks the arbitrary actions of the state. 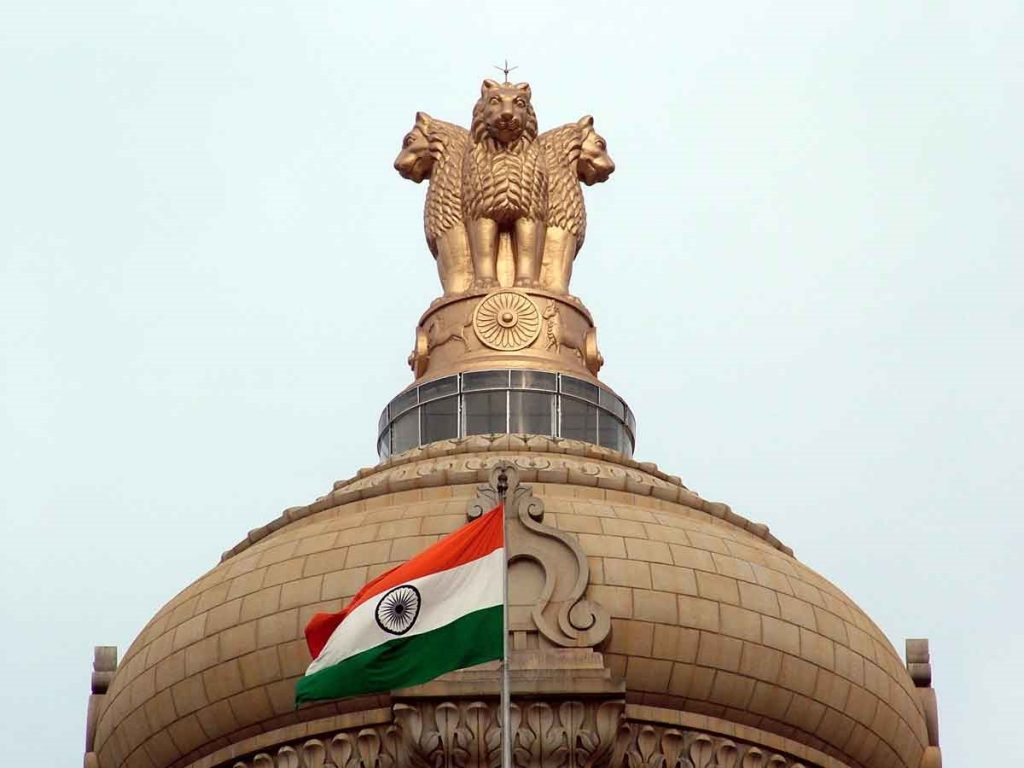 Issues such as public order and sovereignty of the state are critical to the roots of any nation. When it comes to India, it becomes all the more significant because of the hostile neighbourhood. They are always in the wake of trying to disrupt the peace and stability of the country. Hence, it becomes the utmost responsibility of every citizen, irrespective of the political ideologies, to always keep the ‘idea of India’ over anything else. It is vital to understand that the imposed restrictions are only temporary in nature, inflicted only to prevent any further loss of lives and property in the state.