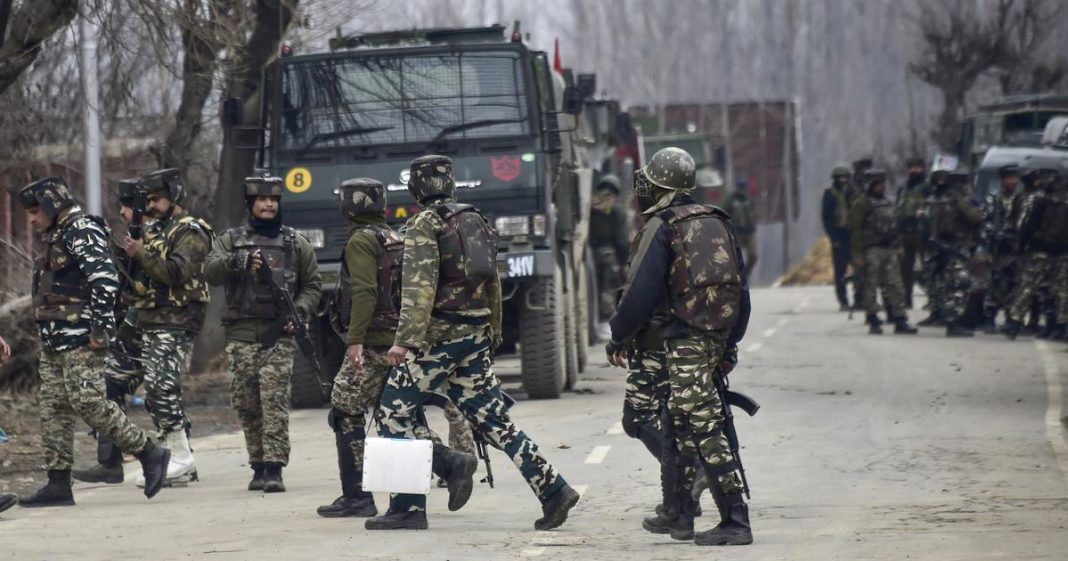 Every year, on 14th February, people express love towards their significant another, for it is the festival of romantic love (Valentine Day). But last year, fate had something else in store for the Security forces in Kashmir. On 14th February 2019, a 22-year-old brainwashed Islamic fundamentalist, Adil Ahmad Dar, from the village of Lethipora, rammed a car full of explosives into the convoy of vehicles carrying security personnel on the Jammu Srinagar National Highway, resulting in the deaths of 44 Central Reserve Police Force (CRPF) Jawans.

Where on one hand, people across the globe were celebrating the day with their loved ones, our nation was mourning the deaths of Jawans. Many of us can’t even stay a day without calling our loved ones, be it parents, spouse, kids. Similarly, most of the soldiers who died in this cowardly attack had someone waiting for them back home, in a hope to receive a call or an assertion of their well-being. This attack in February started the year off with a crisis that shadowed India’s security posture for the rest of the year, and eventually led to the Balakot air strikes, targeting terror camps based in Pakistan.

Trouble in Kashmir valley is often affiliated with cross border, state-sanctioned terror emanating from Pakistan. From Pakistan-based Lashkar-e-Taiba, Jaish-e-Mohammed, to home-grown JKLF, the terrorist activities carried out by such group is enormous and continues to escalate, thereby impacting both Kashmir and Pakistani-occupied Kashmir regions like Gilgit and Skardu.

Jammu and Kashmir, long a breeding ground of separatist ambitions has been wracked by the insurgency since 1989, where young locals continue to join the militancy in the name of Mustafa. In 2018 alone, the death toll included 260 militants, 160 civilians and 150 government forces. These events continue to impact the regional harmony and integrity, making it a high-level failure.

Overall, the prognosis for terror threats to India in the coming decade are not drastically different or new to the ones faced in the decade gone by. There is a need to bring more reforms in the approach to counter-terrorism in Kashmir that includes invisible laser fence across the Line of Control in Jammu and Kashmir and “through the wall” radar, as it can put an end to the intruders across the border and enable forces to get the pinpointed location of terrorists hiding inside homes in congested areas.

Pulwama can’t be averted until the real masterminds behind the attacks are not caught. World needs to understand that people like Burhan Wani, Adil Ahmad Dar are mere puppets in the hands of Pakistani intelligence agency ISI or some other terror groups operating in the Islamic Republic. Only a better integration, freedom of movement between people can limit these heinous terrorist activities and 370 abrogation has certainly given a ground, which can be only be encapsulated with better security measures and counter strikes like Balakot.

48 years of the 1971 Indo-Pak war: How Indian Armed Forces become a face of Indian nationalism 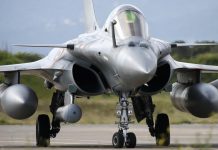 India gets first Rafale fighter jet, an enormous advantage in a dogfight