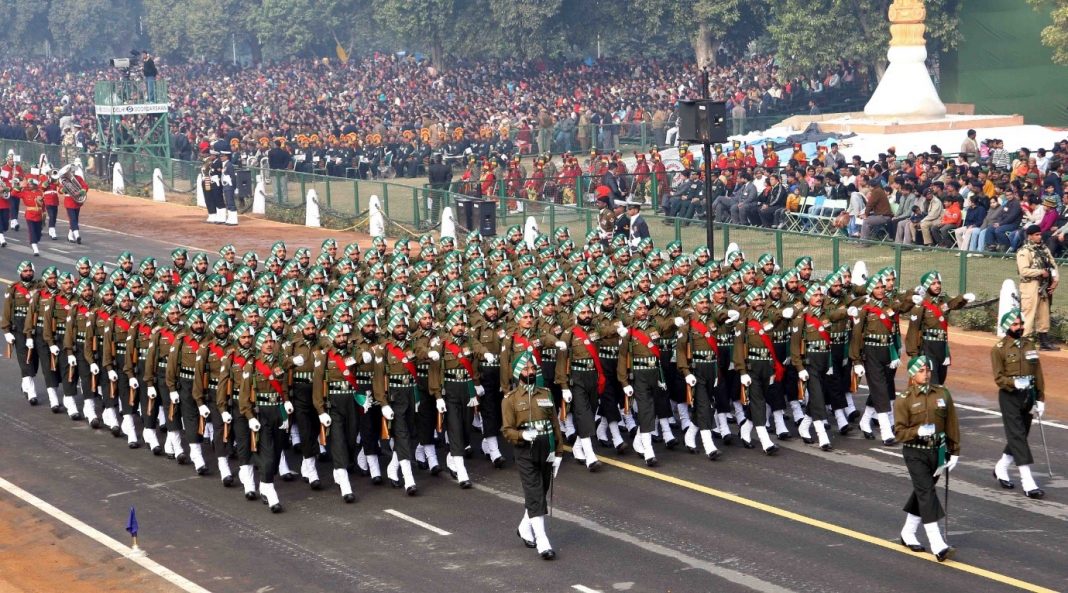 On 15th January 1949, Lieutenant General Carriappa took over as the commander-in-chief of the Indian Army from the last British commander-in-chief of India –General Francis Butcher. History records it as an essential event in the journey of the creation of ‘New India’. Since then, this Memorial Day is celebrated as the National Army Day in India.

On this auspicious day, we celebrate the valour of our Army soldiers. In this article, we will try to give brief details of a few of the infinite number of glorious operations that Indian Army engaged since the country got independence. The first crucial operation of the Indian Army began immediately after the country gained independence –the First Kashmir War in October. In its first operation, the Indian Army was victorious to a large extent to repel Pakistani insurgents from the Indian state of Kashmir.

Indo-Pak war of 1965 was yet another milestone in the military history of India when our beloved Army won over the Pakistani Military very swiftly. 1971 is the year that cannot be erased from history as India defeated the military of Pakistan, accused of genocide and responsible for killing millions of people in East Pakistan. The victory of India over Pakistan resulted in the split of East Pakistan from West Pakistan and creation of a new nation-state of Bangladesh.

In the 1962 Indo-Sino war, the Chinese Army attacked politically and militaristically unprepared India alongside its border. Indian Army faced defeat for the first time in its history. Following this, the Indian Army recreated itself as a better, strengthen and improved organisation than ever before. Soon after, the Indian Army defeated the Chinese Army in the 1967 Sino-Indian conflict. Our army killed over 300 Chinese army personnel in Nathula and Chola range, resulting in the Chinese withdrawal from the Sikkim and successful integration of the state in India.

Apart from the history of conflicts, the Indian Army is widely respected across the world for its contribution to the United Nations peacekeeping missions. India has actively participated in over 40 peacekeeping missions with the total contribution exceeding 150,000 troops deployed. The country has been praised across the globe for the medical assistance provided by its Army during the Korean War.

From participating in the integration of India post-independence in operations such as ‘Operation Polo’ which resulted in the integration of Hyderabad in India, Annexation of Daman and Diu, Goa, to the recent cross border surgical strikes on terrorist launch pads in Pakistan and Myanmar, Indian Army has always made the country proud always. Indian Army made the people of India more connected to its Military through the organisations’ post-disaster response and relief work.

On the 72nd National Army day, let’s salute our brave Indian Army soldiers for their selfless and devoted services for the people of the nation.