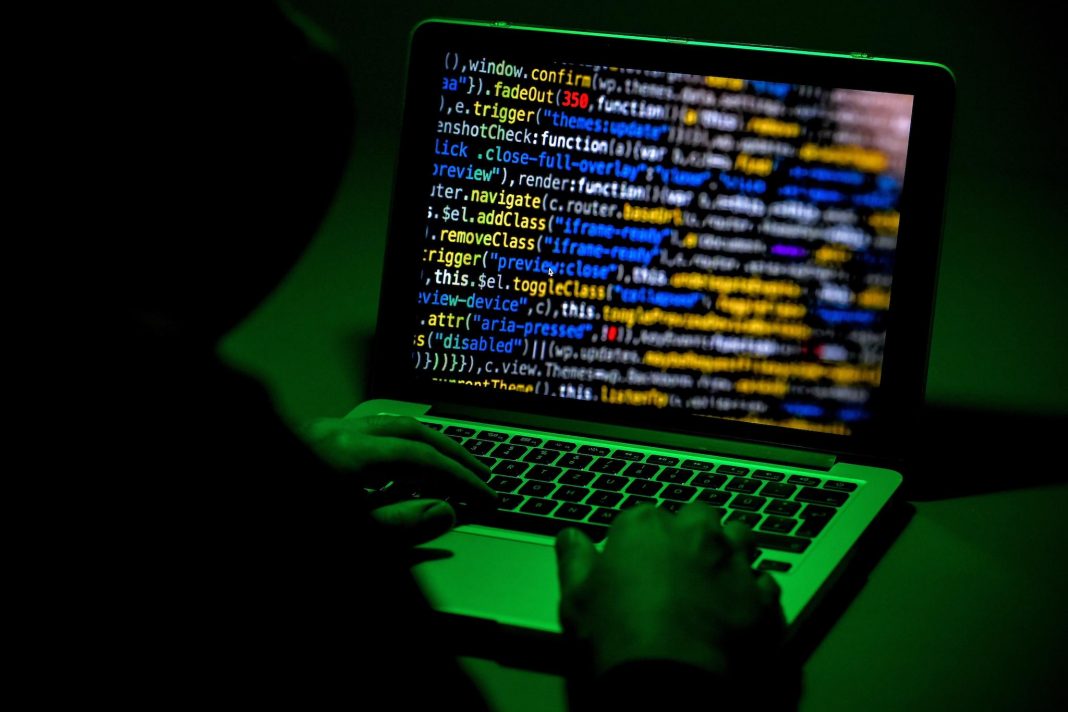 An instrument for politically or religiously motivated action, which targets specific members of government or political actors for attaining an ultimatum is now gaining ground across the globe. Once confined to countries like Afghanistan, India, Iran, Turkey, Pakistan, USA, terrorism, with its violent and extreme mental synthesis, has also infiltrated countries like France, New Zealand as well.

9/11, 26/11, Paris Attack, Sri Lanka Easter bombings, the list of growing ghastly Islamic terrorist attacks in the world is endless. However, owing to the incredible growth of internet services over the past few years, crimes has also underwent a massive tectonic change, where it has moved away from physical space to virtual space.

Where on one hand, some of the terrorist plots have been successfully averted in the past, thanks to strong security, on the other, it’s rather difficult to curb rising cyber-attacks, as virtual space requires more robust security system instead of physical strength (Armed Forces), which the countries have built and strengthened for over a period of time.

Former Indian Home Secretary Rajiv Gauba, some time ago, while addressing a gathering on smart policing organized by the Federation of Indian Chambers of Commerce and Industry (FICCI) in New Delhi, said, “There is also a phenomenal increase in cyber espionage by corporates, governments, hostile governments to steal state secrets, intellectual property or military superiority. Many hackers have significant funding to accomplish such tasks.”

India is ranked third after US and China in terms of cyber-crime incidents. From crippling the financial system, to circulation of offensive content to triggering national security, such crimes can dismantle India’s security system, which is now also moving towards complete digitization.

It’s believed that India’s digital dream could be held to ransom by the dark web. As the use of internet is increasing with people relying more on the online transactions for buying groceries, books and even for social interactions, these people have shifted to cyber-crime. The need of the hour is to opt for speedy action and mitigation on issues pertaining to the governance of cyberspace and specific security threats.

India though acting regional first, off late has also been thinking global. Recently, the South Asian nation called for the coordinated actions by nations, bilaterally or multilaterally, to prevent the forces of terrorism and extremism from building presence in the digital domain. Speaking at the Paris Peace Forum on issues pertaining to the governance of cyberspace, External Affairs Minister S Jaishankar advocated for advancing arrangements to combat terrorism and extremism online and secure the internet.

The unimpeded growth of terrorism related activities, including extremist propaganda; terror financing; illicit trafficking and radicalization in the cyberspace is a concern, which can’t be tackled by the state alone and it requires corporation from the private establishments as well. The most essential thing to do now is to spruce up existing cyber security apparatus and increase awareness in every sphere of life.