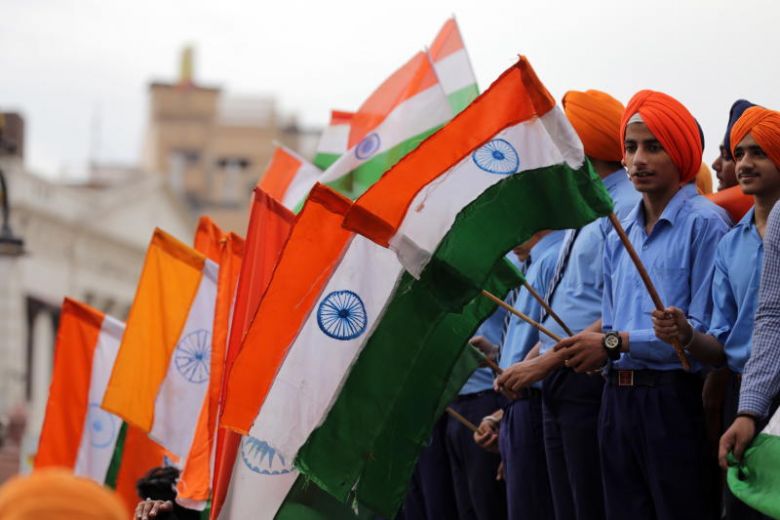 The Indo-Pak war of 1971 was arguably the most significant event in the history of the Republic of India when it comes to projecting its stature as a regional power in the South Asian region. Pakistan faced a humiliating defeat at the hands of Indian armed forces with the Islamic nation sliced off into two halves, leading to the birth of People’s Republic of Bangladesh.

While the war established India’s military might and political dominance in Asia, it contributed to fostering Indian forces’ respect among its citizens to a new level, arising a sense of deep patriotism. The 1971 triumph was probably the biggest reason the people of India can take pride in its military.

The aftermath of the war: Rise in India’s stature globally

The combat of 71 was a deciding factor of who dominates the region, making India the clear winner and setting it as the only potential rival to China in Asia. The world saw the rise of a political and diplomatic power as a result of the war. Prime Minister Indira Gandhi led the successful diplomatic campaign to not just break the ice with the United States and the West but also to isolate Pakistan quite intelligently.

War brings peace and self-esteem but not without a cost. The onus is on citizens of the countries at fight to recognize the efforts of troops. India, in this regard, has been extremely providential with local citizens, celebrities as well as business people lauding their army and contributing to their causes at various points of time.

Actors like Shah Rukh Khan, Mahesh Babu, and Raveena Tandon, have constantly praised the country’s forces through movies and in public spaces. Entrepreneurs are also not lagging behind in helping the Indian Army. Subrata Roy Sahara and Anand Mahindra are among the country’s top business tycoons who have been in the frontline for aiding martyrs’ families. In addition, hundreds of NGOs such as Sainik Welfare Organization, War Wounded Foundation, etc. are working in the country to help army pupils and their families. It’s a bright scenario for a country when people from all spheres come together to sing paeans to its saviors.

The rise of Indian Nationalism

The day of August 15th, 1947 after a widespread Independence movement led by Mahatma Gandhi, was undoubtedly the most significant event in the Indian history, giving Indians the land of their own back to them, but what happened in 1971 was the resurgence of the feeling of Indian nationalism. It gave common Indians a feeling for the first time what India, as a country and military power, is capable of – playing an even bigger role in the global politics.

It is now no more a country that even the biggest of powers like the United States and the United Kingdom can fail to care for. Although the country’s armed forces have shown what they can do in the war of 1965, the one six years later raised Indian military’s stature to a whole new level. Even after almost five decades of the war, when it comes to musing on Indian nationalism, the confrontation of 1971 and valor of Indian forces comes at the top in filling our heart with great pride and dignity.

Learning from the history

History is the greatest teacher, they say. One learns a lot from incidents of the past. The great war of 1971 has taught Indians the art of celebrating our potential. It was the turning point in the Indian history in a sense that it raised the nationalistic pride to a different level. This is what the forefathers of India would have dreamt of – an India united, responsible, and prideful.

Judicial Crisis May Lead To Failure Of Internal Security Apparatus