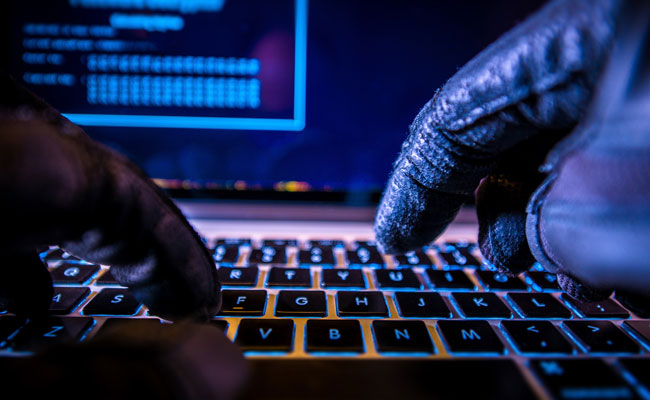 The rise of cyber-attacks has forced the companies to opt for cyber insurance policies— for mitigating the overall cyber-breach risk. According to a new Data Security Council of India (DSCI) report, India has been the second most cyber-attacks affected country, from 2016 to 2018.

While IT, banking and financial services were early adopters of cyber insurance, a new demand has also arisen in the manufacturing, pharmaceutical, retail, among other sectors. Even if one overlooks these sectors, the recent number of attempts, especially on Indian army, makes cyber-attacks a worrisome problem.

Ever since the abrogation of Article 370 by the Indian government, there has been a rise in the number of cyber-attacks on the Indian Army. As per the highly-placed sources in the security establishment, the Army has faced 23 attempted cyber-attacks in the year 2019 alone.

From fighting-off militancy in highly sensitive areas in South Kashmir such as Shopian, Anantnag to standing tall at NJ9842 point in Siachen Glacier, it’s the Indian Army that safeguards us from all possible terrorist invasions sponsored by Pakistan State. Our Army continues to shield us, in spite of such adverse conditions. Therefore, such level of data breach needs to be tackled with better strategies.

According to a senior Army officer, “These attempts follow trends through which we identify the modus operandi of these operatives and develop our strategies to fight them and also prepare advisories to keep our community aware and informed.”

Owing to better networking and digitization, technology has improved a lot in the last couple of years. Cyber-attacks are now are a cause of global concern; any type of sourcing can make the network vulnerable.

Militaries all over the world build exclusive internal networks for operations, which are different from the regular open wide area network. Therefore, it becomes difficult to penetrate such networks.

With the military going digital, there can be an increase in the number of cyber threats.  As artificial intelligence reads the simulation of human intelligence processes by machines, especially computer systems, making it easier for the perpetrators to cause the damage.

Lt (Retd) D.B. Shekatkar, president of the think tank, told ThePrint recently that the number of cyber-attacks can increase in the years to come. A deadly cyber-attack could also affect a nuclear facility, or the air traffic control system, the power grid.

If there is one thing that India can’t compromise on is its security. The Ministry of Defense with Rajnath Singh at helm needs to make quick, rational decisions that can tackle such threats. A close study reveals that most of these attacks were seen to be originating from a number of countries, including China and Pakistan, both of which share bad relations with our nation.

Such dramatic rise is a major concerning issue, however, like always, we can count on our most secured and honest establishment, Indian Army to safeguard us. That said, it becomes a moral duty of Indian cyber law students, professionals and active social campaigners to keep a check on such fraudulent and illegal attacks. They can act as a catalyst of change in helping the Indian security forces to safeguard our state.