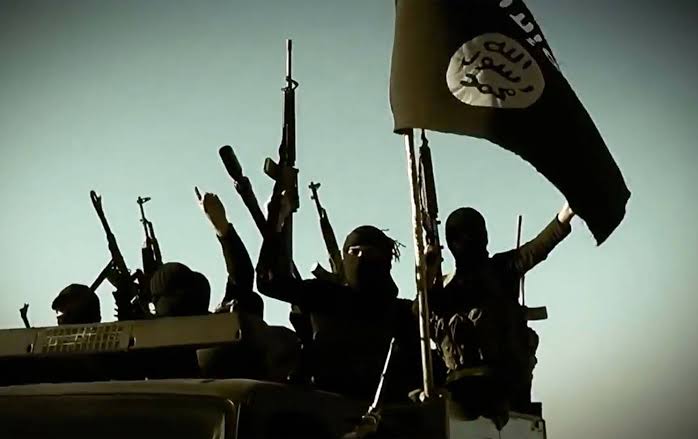 Moving away from the diplomatic route, India’s military and political leadership, of late, has been retaliating in the manner in which terrorist groups based in Pakistan understand. From 2019 Balakot airstrike to 2016 Uri retaliation, Indian defense personnel had shown immense courage and fighting spirit, when they went after Pakistan-based Deobandi jihadist terrorist group “Jaish-e-Mohammed” active in Pakistan-Occupied Kashmir.

India’s policymakers are heeding the lessons of 26/11, and making constant changes to strengthen the country’s security systems. The recent abrogation of article 370 is a testament to that. However, the manifestations of terrorism have evolved, as India faces huge challenge internally as well; especially from the likes of IndianMujahideen, Students Islamic Movement of India, among others.

Often driven with the ideologies prominent in the regions like Pakistan, Afghanistan, these groups train, and brainwash millions of Muslim youths every year. They show their allegiance to mass murderers and invaders like Babur, Aurangzeb, Sultans, who in reality, treated Indian Muslims as second-class citizens and disrespect constitutional posts like the Prime Minister, and President of India. 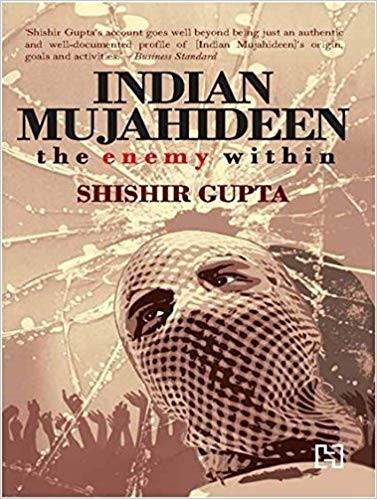 The book titled Indian Mujahideen: The Enemy Within, written by Shishir Gupta shows the true face of SIMI’s radicalization and how their leaders like Shahid Falahi continue to encourage inflammatory and seditious speeches, thereby motivating others to join the jihad against non-Muslims.

The book penned by Shishir Gupta also unravels SIMI’s treacherous campaigns. In the year 2001, when the Indian government supported the American Campaign against terrorism, this dim-witted, radicalized group criticized the government’s decision by showcasing their love for Osama bin Laden. The same pan-Islamist militant killed millions of innocents and implemented the stringent outdated Shariat Law.

“All the speakers of SIMI appreciated the activities of Osama bin Laden, the messiah of Islam, and urged Muslims to fight jihad against non-Muslims unitedly in every corner of the country”, quoted a SIMI spokesperson.

Such incidents continue to occur in broad-day light. Along with ensuring border security especially in the areas like Kashmir, Punjab, India must keep a close eye on the areas like Azamgarh, Kerala, which continue to produce recruits for the United Nations designated terrorist organization “Islamic State of Iraq and the Levant” (ISIS).

In what is likely to be a new beginning for India’s fight against terrorism, the Rajya Sabha recently passed the Unlawful Activities (Prevention) Amendment Act. This reflects the government’s zero tolerance policy against terrorism. For instance, owing to such laws, the Students Islamic Movement of India has already been banned for 5 years, as it was indulging in “subversive activities”.

That said, banning alone wouldn’t suffice as there is a need for uprooting such mentality from the ground, before it creates another Pakistan in India. Similar situations are already prevalent in Kashmir, God’s own country “Kerala” and to prevent them, such groups should be banned and the perpetuators should be brought to justice.

Indian constitution gives you the freedom to express your opinion, however, that must not cross the limits and when the group is formed solely to incite hatred towards Indians and other religions and then it must be curbed by the means of force. There is no space for extremism in India and the beliefs which hold that human lives in India should be governed on the basis of Holy Quran should be eradicated with Uniform Civil Code. “One Nation One Law’! 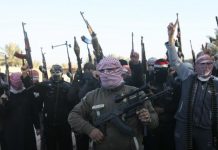 Indian origin head of AQIS Asim Umar reportedly dead; Is threat to the nation really over?