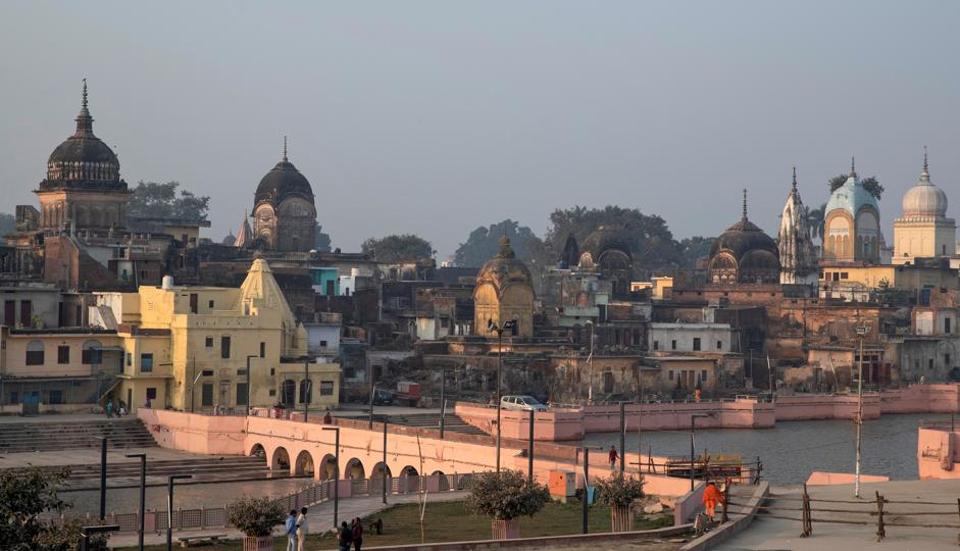 In its landmark judgement, the Supreme Court recently awarded the disputed land for the construction of Ram Temple in Ayodhya. At the same time, the court also directed the Central government to allot a 5-acre land plot to the Sunni Waqf Board for construction of a mosque.

The 5-judge bench, headed by Chief Justice Ranjan Gogoi ended the decades-old contention and centuries-old dispute amongst the two communities. From Welcoming to discontention, leaders across the spectrum reacted to the judgement invariance.

While the Hindu parties welcomed the decision of the court at large, the Uttar Pradesh Central Waqf Board decided not to go for a review petition to the Supreme Court. All India Muslim Personal Law Board, on the other hand, called the verdict ‘not satisfactory’ and ‘neither provided equity, not justice’.

The court, while analysing the title, examined the archaeological shreds of evidence submitted by the Archaeological Survey of India (ASI) in a report after excavating the disputed site, following the ‘illegal’ demolition of the Babri Masjid.

The court accepted the fact that the ASI report on the excavation of the ‘disputed land’ had revealed ‘significant traces of successive civilisations, commencing with the age of the North Black Polished Ware traceable to the second century BC’.

In para 788 (I)(iii), the court accepted that “the archaeological findings on the nature of the underlying structure indicate it to be of Hindu religious origin, dating to twelfth century A.D”. Moreover, the court also agreed on the construction of the mosque on the ‘foundation of the pre-existing structure’.

However, the court considered the limitation of the report of the ASI as it lacks an explanation of the gap that existed in between the demolition of the twelfth-century structure and construction of the mosque in the sixteenth century. Whether the earlier structure was destructed to construct the mosque is unclear.

The court rejected to conclude the judgment based on the archaeological findings submitted by ASI. It then went on to the travelogues recorded by the historical travellers. The court admitted the accounts of chiefly Tiefenthaler and Montgomery Martin, in which they both accept the disputed land being the place of religious importance for Hindus on account of Lord Ram being born there.

The court here also rejects to conclude the judgement on the accounts of the travellers by the fact that these evidences are not substantial because of not going through the process of cross-examination in the due process of the trial.

The court clearly stated that the “title cannot be established on the basis of faith and belief above”, but relied on the fact that even though the mosque existed on the site, Hindus continued to worship at the believed birthplace of Lord Ram.

The court stated that the Muslim partied failed to prove the site as the ‘exclusive’ site for offering namaz in contrast to the Hindus who since centuries were paying obeisance not only to the outer structure of the mosque but within the central dome of it.

Moreover, the court analysed a number of judicial, administrative and other relevant events happened during the colonial rule. After critically analysing all the pieces of evidence, the court pronounced the judgement in favour of the construction of the temple.

On the question of giving a piece of land to the Waqf board as a compensation to the unjust done on their part, as many believe, the court asked the Central government to award a piece of land in compensation for the ‘illegal’ destruction of Babri Mosque and not for an alleged ‘unjust’ verdict. 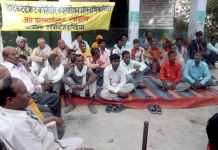