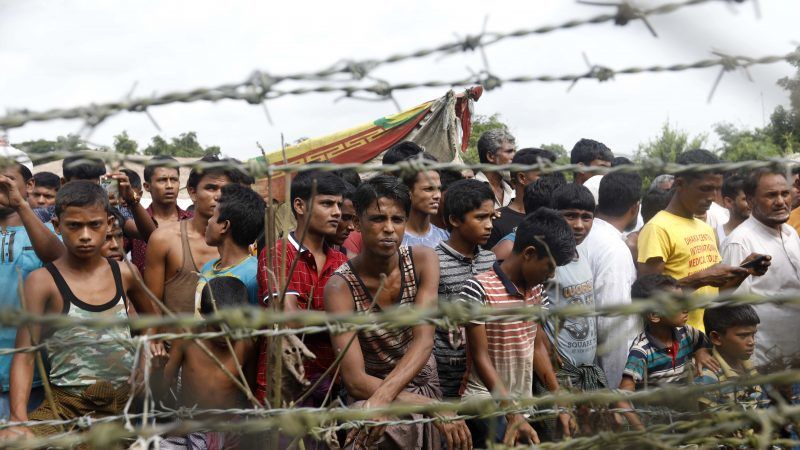 Imagine you live in a society, which follows a certain practice, say Buddhism. They meditate, practice Vipassana and generally live in harmony with each other. Then one day, all of a sudden, people of different identities, belonging to different culture and religions decide to settle down in that society. Not ready to compromise their culture and identity, these people try to impose their own ideology in the society.

They eat different, disrespect the local and old tradition. So, where would this leave the local population? Either it would create a conflict or the peace loving Buddhists would have to abandon their home to move to a place, where they would find some sympathy. This is the reality of Rakhine state in Myanmar.

Located near north-east India, Myanmar is a home to Buddhism from centuries. In spite of years of suppression, the country has hardly made it to the news until the Rohingyas crisis. When the world sympathized on the issue, Rohingyas were being regarded as the victims of Aung San Suu Kyi’s atrocities. In my opinion, it’s bad and certainly a high level human rights violation. That said, why doesn’t the media also show the part that led to this?

As per BBC, a group called Arakan Rohingya Salvation Army (ARSA) killed up to 99 Hindu civilians during attacks last year. They slaughtered them, terrorized them, however very few people reported this incident. This shows what illogical extremism does to you. Additionally, there have also been reports of Rohingyas burning down the villages of Buddhists living in the Rakhine state.

This is in no way a retaliation or an answer to the atrocities but it’s what started this issue. All the Rohingyas Muslims should not be considered in the same category. Perpetrators should be brought to justice and the innocent ones should be sympathized with, so that they can learn and evolve better.

So, why is there a need to report this now? It has got to do with India’s security. As per a recent report, about 40,000 displaced Rohingyas are already living in India — the largest section being in the Jammu region. Kashmir is a sensitive zone, for it already faces extremist elements in the form of Pakistan sponsored terrorism and Kashmiri-based Jaish-e-Mohammed, Jammu Kashmir Liberation front, among others.

A set of people who don’t have much in common with India, its culture, could easily be influenced by terrorist organization present in Pakistan. Given the crisis within Islam and the emergence of extremist groups, there is always the potential of displaced youth becoming their cannon fodder. In the name of religion, money, the same refugees can do much more damage than one can imagine. Another report also shows that many Rohingyas are already preaching in Madrasas present in the valley. Can India afford to be this loose with its security?

Thanks to historic removal of 370 article and our brave Jawans, there hasn’t been any killings or atrocities in Kashmir for the last two months— a beginning of ending Islamic extremism in our country.

India has always been sympathetic towards refugees, be it Tibetans, Sri Lankans, or Iranians, or the recent Afghans. They all have been given facilities and the space to live and start their lives. This shows that our country respects everyone’s culture and religion.

However, the Rohingya issue is different. Boundaries have become increasingly fragile despite better technology for border management. Take an example of the migration crisis in Europe, as it has led to a change in the nature of threats in the region. No country in the world curbs the terrorism the way India does.

Besides this, South Asia, in general, is brimming with shades of violent extremism— from Islamic insurgency in southern Thailand, to radicalization in Bangladesh, it’s a dream of ISIS. This has almost become a never ending cycle.

Thus, to minimize the impact of violence, India must work with Mynamar and Bangladesh. This is not about disrespecting a religion or a particular community but about making our stand clear — Nation First. It’s our foremost duty to protect our borders and our sensitive zones so that we can avert any possible terror attack in our country. Jai Hind! 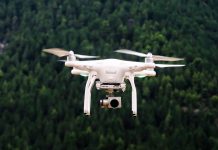