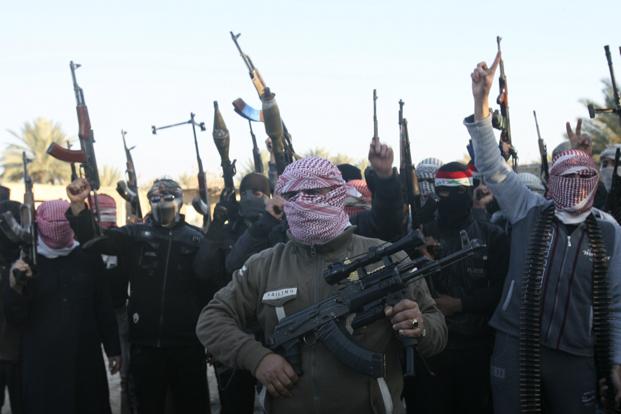 Born as Sana-ul-Haque, Umar initially studied at Deoband with Rehman and later went to Pakistan where he enrolled at the International University of Jihad – Daul Uloom Hawwania, Nowshera. Then he went on to join Pakistan-based terror group Harkat ul-Mujahideen founded by the UN-designated terrorist Masood Azhar.

On being asked about Umar, his father Irfan told the interviewer that the family has not seen Umar since decades and is not aware of his whereabouts. But they were aware their son was leading one of the deadliest terrorist groups on the planet.

He stated, “Some years after he left home, officials came looking for him, saying he was involved in terrorist activities. It was a harrowing time for us. We would get scared every time there was a knock on the door. But that died down. Then, around seven months ago, they came again to tell us that our son was alive. He was better dead for us.”

He also added that he ran away from home after a quarrel over money with his father.

Recently, the chief of the Al Qaeda Indian Sub-continent (AQIS) – Asim Umar got killed after the US-Afghan raided the Taliban compound in Helmand on September 23, reported the Afghanistan National Directorate of Security (NDS).

With the death of maybe the highest-ranked terrorist of the Indian origin, is a threat of AQ and AQIS over? Perhaps not!

In 2014, when the chief of Al Qaeda Ayman al Zawahiri declared Umar as the head of the AQIS, the group soon started killing several intellectuals in Bangladesh and Pakistan. In India, the group is trying to recruit mujahids within Kashmir and is trying to use the issue of Kashmir to recruit cadres across South Asia.

Although AQIS has failed to recruit its cadre from Kashmir successfully, it is calling all the jihadis in South Asia to unite for the issue of Kashmir. At a time when India abrogated provisions of Article 370 and Kashmir is moving in the direction of development, it becomes very important for not only India but also the government of Bangladesh and Myanmar to tackle the terror threat from AQIS collectively.