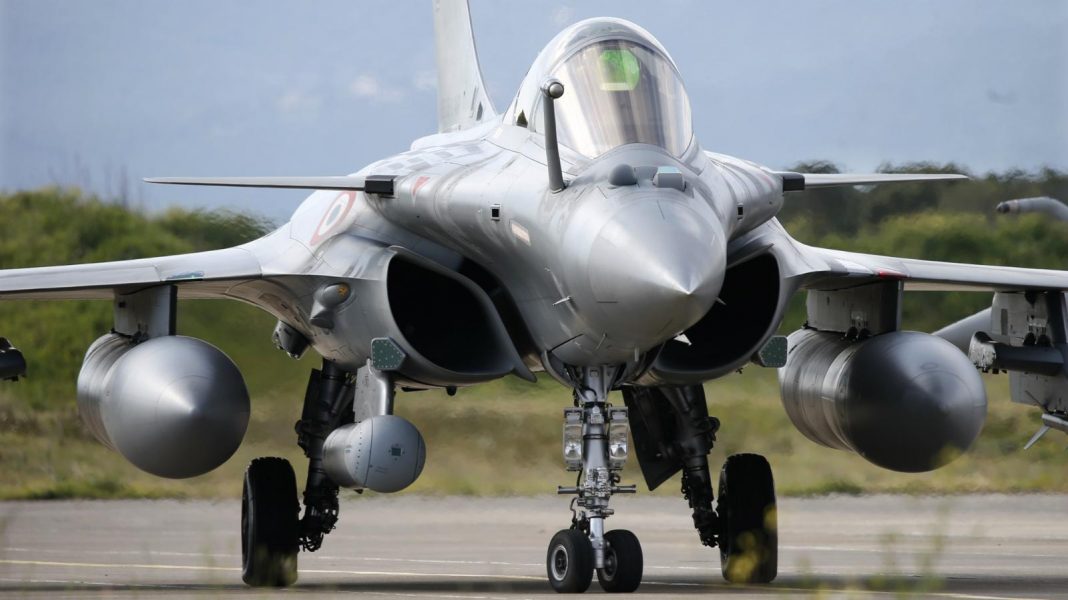 Recently Defence minister Rajnath Singh took the delivery of the first of the 36 French-built Dassault Rafale fighter aircraft. The induction of the Rafale fighter jet is considered to be a “game changer” as it is likely to strengthen airspace security of India. Besides this, it has the potential to reshape the existing regional geopolitics of South Asia, for it can counter and foil the upcoming Pakistan sponsored terrorism activities.

Speaking at the event, Defense Minister Rajnath Singh termed the developments as “historic”, as this will strengthen the ties between the two countries. It was in September 2016, that India signed an agreement with France for the procurement of 36 Rafale fighter jets at a cost of Rs. 59,000 crore.

A french-designed twin-engine, Rafale is a delta wing, Omni role fighter aircraft. It provides India with an option to increase its air dominance, which is fragile owing to two extremist neighbors, Pakistan and China. Besides this, the aircraft can be used for numerous roles including interdiction, precision long-range strikes including in the maritime environment.

It has been categorized as a 4.5 generation aircraft and is considered as the game changer for the Indian Air Force, as it is likely to strengthen the airspace security alongside the existing fighter jets such as Mirage 2000 and Su-30.

To this retired Air Marshal M Mateswaran stated that there is nothing equivalent to the Rafale in Pakistan and there F-16 is only as good as Mirage 2000.

Additionally, we also have indigenously developed light combat aircraft (LCA) Tejas could be categorized as fourth-generation in terms of avionics and technology however it’s size is too small to be compared with Rafale.

India is the fourth country to receive the fighter jet after France, Egypt, and Qatar.

The most interesting thing about this fighter jet is that it can fly at 2,222.6Km per hour can also climb to a height of 50,000 feet. It also has a range of 3,7000km, which can be increased with mid-air refueling.

An advantage in a dogfight:

Former Indian Air Force Chief B S Dhanoa made a bold statement that Pakistan won’t dare to come anywhere near the Line of Control (LOC) after Rafale’s induction. Having said that, it wouldn’t fair to say that the induction of Rafale is just to protect India from Pakistan’s ill, state sponsored terrorism as India shares sensitive borders with China, Bangladesh as well.

Creating a robust airspace security is a must for a country like India. With such amazing capabilities, Rafale definitely will strengthen the Air force personnel as this gives them an upper hand in the future air battles.