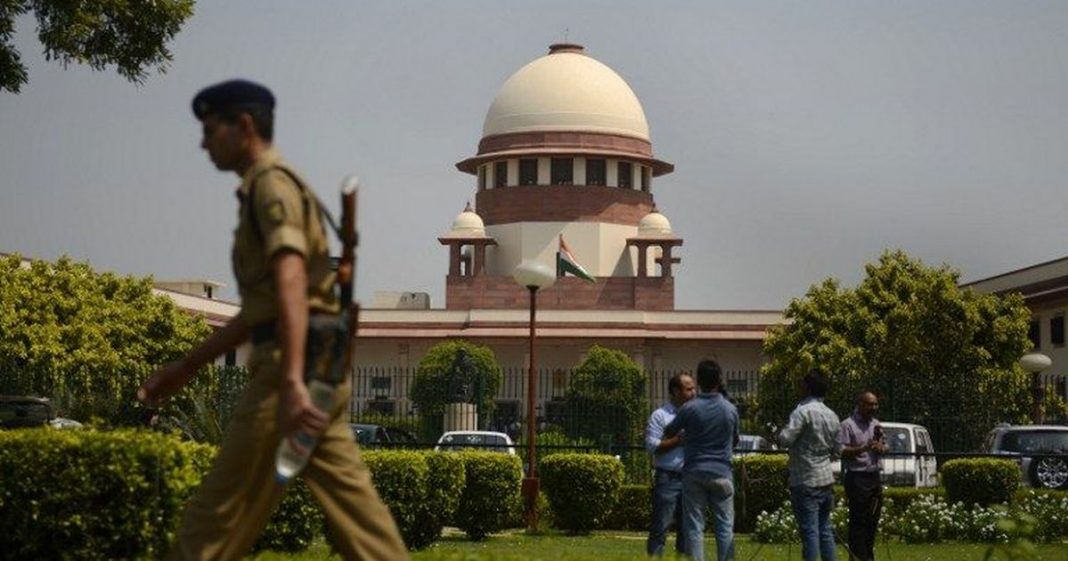 The Indian legal system, by and large, continues to function under the colonial legal system. By virtue of being the product of the British colonial law, it dispenses justice in ordinary criminal matters as the system evolved around the concept of natural justice.

The question that arises here is – are these legislations good enough to deal with the modern criminal acts such as terrorism. Although, the government came up with few of the extra-ordinary legislations to tackle the terror threat.

Under these laws, certain acts and offences are referred to as an act of terrorism and threat to national security. The cases registered under these extra-ordinary laws are then subjected to impartiality and fairness by the Indian judiciary.

The fact that there are provisions for special investigation and trial in the anti-terror laws reflect that they are different from ordinary laws, hence making them extra-ordinary in nature.

There are majorly five issues involved in the anti-terror laws – Investigation, power of arrest and detention, bail, admissibility of the evidence and sentencing. Then there are various problems related to each of these issues. But here, we are more concerned about the problems which emerge during the investigation.

Following the act of terror, the first and major question that arises is that which agency should be investigating the terror act?

For instance, the Malegaon blast case which left 40 people killed and 125 injured in 2006, in the initial investigation, the Maharashtra Anti-terror Squad (ATS) found LeT and SIMI involved in the offence and charged 9 Muslims under MCOCA. Later, the ATS under then Jt. Commissioner of Police Hemant Karkare found the right-wing Hindu group responsible for the offence and subsequently charged Lt. Col Purohit and Sadhvi Pragya Singh Thakur.

Later, the Central Government handed over the investigation to the newly formed National Investigation Agency (NIA). NIA held members of ‘Abhinav Bharat’ a right-wing Hindu group responsible for it and denied the involvement of those 9 Muslims previously charged.

During the trial, the Bombay High Court asked how the findings of NIA in the Malegaon blasts were so different from those of CBI and the ATS?

The bench questioned, “How can the conclusions of the NIA be so different from that of competent probe agencies such as the CBI and the state ATS? When the ATS and CBI charged nine men for their role in the case, then how did the NIA arrive at the conclusion that both probes were wrong, and then named a new set of persons as accused?”

Most of the time, the conflicts and delays are caused due to changes in the investigating agencies and lack of coordination between them. Malegaon blast case investigation is a classic example of it.

Although NIA was created to investigate terror-related offences across the states without the special permission of the states, the state-level terror offences authorities continue to exist.

To exclude delays and conflicts in the investigation and trials, there must be a single, and unified terror investigation agency (such as NIA) and no other parallel agency (State Anti-Terrorist Squads) should be existing at the state or central level.

Moreover, ‘Terror’ related offences should be listed separately, out of the ordinary ‘public order’ in the state list and should be moved to the Central List of the seventh schedule of the Constitution of India.

This will give utmost powers to the central terror investigation agency which will ultimately avoid the loopholes, delays and conflicts during the investigation. To the question of misuse of the central agency by the government against the dissent, the Indian judiciary has been taking care of it since long and will take care of it in the future as well. 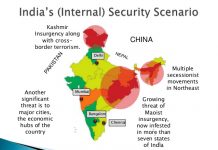