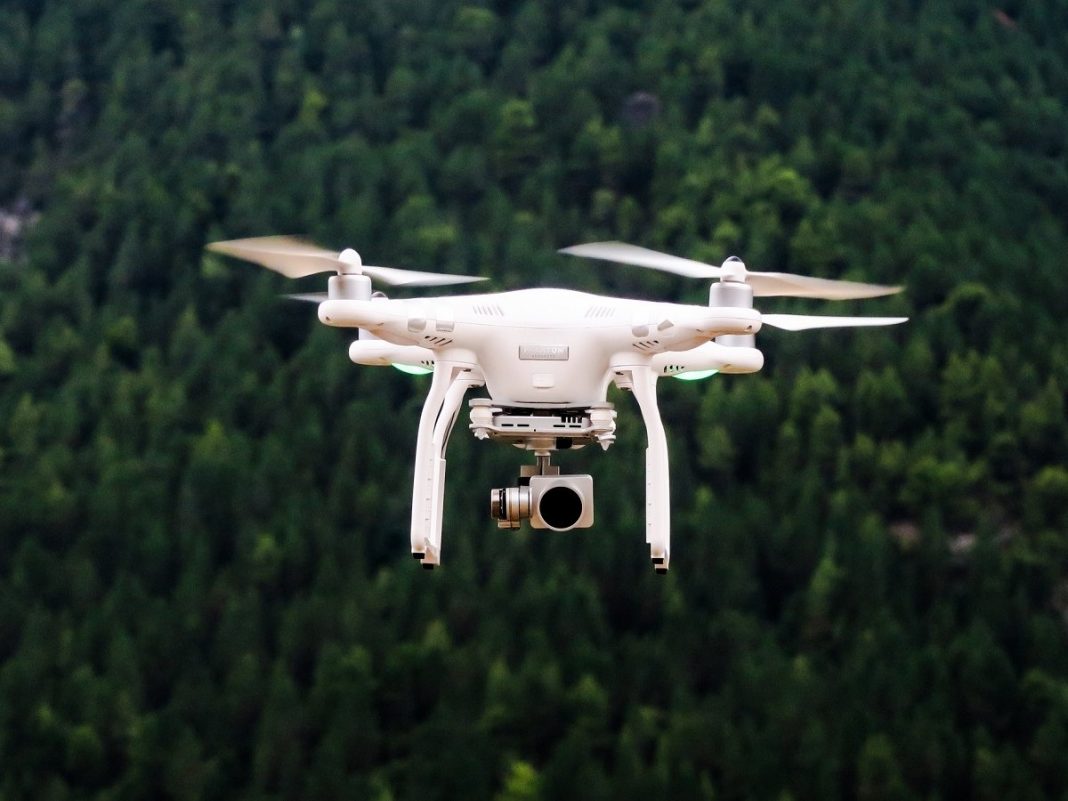 During the interrogation of the arrested terrorists – Balwant Singh, Akashdeep Singh, Harbhajan Singh and Balbir Singh, they disclosed the location of the drone which failed flying back to Pakistan after dropping weapons. They also tried to burn the drone but were unsuccessful in burning it completely. 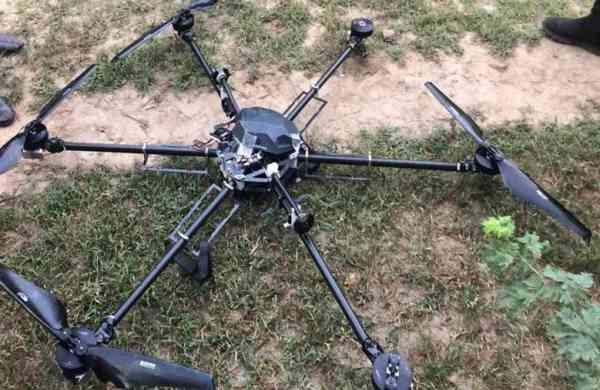 Authorities have sent the drone to a forensic lab to undestand how the equipment was used to smuggle weapons and perhaps, drugs also, without coming under the observation of the radar at the border. As per the recent reports, the drone can carry two AK – 47 rifles at a time.

The entering of drones to Indian air space and returning to Pakistan undetected is a matter of concern for the Indian authorities and defence forces. Chief Minister of Punjab, Capt. Amarinder Singh has urged the central authorities to check further threats from the drones, if any.

The drones are reportedly used by Pakistan-based KLF and are backed by KLF chief Ranjeet Singh. Ranjeet Singh is known for re-organizing the Khalistan terror group in Pakistan to revive terrorism in Punjab.

As per the reports, the arms dropped through drones were planned for Jammu and Kashmir. The accused were waiting for further directions from Pakistan to deliver the arms and ammunition to J&K. It has been reported that after the scrapping of Article 370, the drones are used repeatedly to deliver weapons in India to insurgents.

Recently, the drones attack on two of Saudi Arabia’s most significant oil refineries had shocked the whole world and exposed the potential threat of the drones. After the attack, experts from around the world are demanding an international regulation on AI warfare.

On Tuesday, the Prime Minister of Pakistan, Imran Khan in a press conference admitted that he failed to rally the international community against India over his ‘agenda on Kashmir’ over altering provisions in Article 370 of the Constitution of India by the Indian government.

Pakistan neither has the potential nor the economic strength to go on conventional war with India and is continuously failing on several platforms to corner India over Kashmir issue. The only way which is left for it is to spread insurgency and terrorism in India.

Indian defence forces over time have developed an enhanced capability to prevent infiltration into the country. The Pakistani military is not able to infiltrate terrorists into Kashmir, and they are trying to create insurgency in India via already dead Khalistan terrorists.

This is the time to strengthen Indian air space to protect from the potential threat of the drones, as they can be deadly when used by the insurgents and terrorists. We need to understand how these drones entered and exited India undetected and should work in the direction of sealing the Indian air space out of any such loopholes.