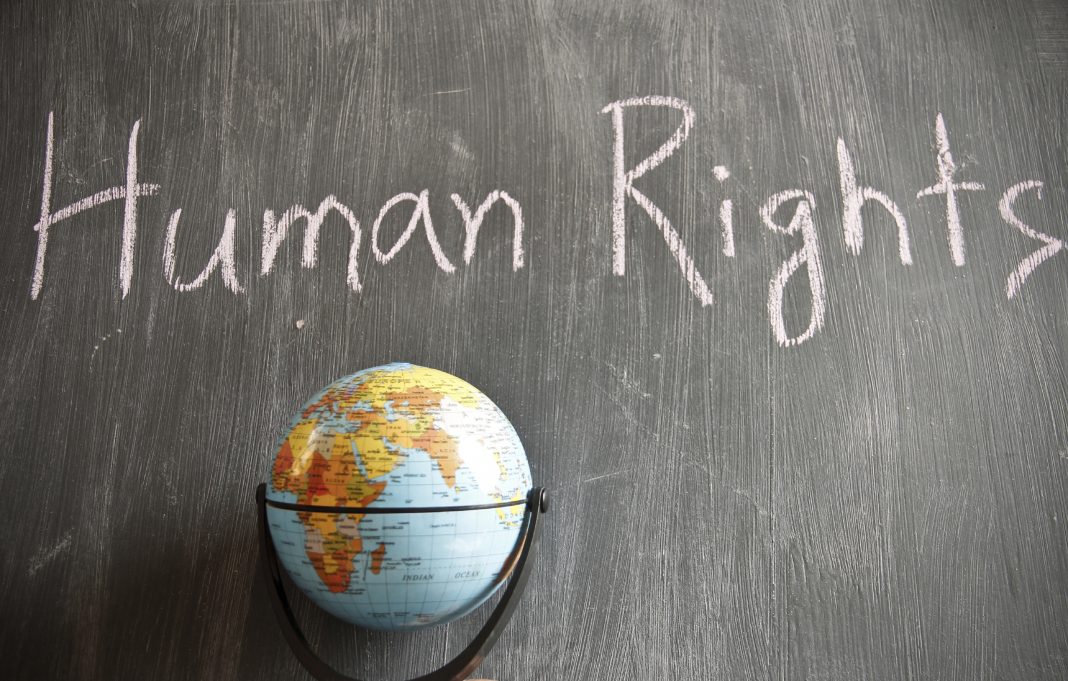 Amidst all the noise being created by Sikhs for Justice, an alleged human rights advocacy group, has come another chapter that speaks of India not taking care of its minorities. Riding the wave, Khalistan Referendum 2020, which is a rather weak campaign in itself, has placed all its load on the shoulders of Kashmir and hid behind the voices of Kashmiris settled abroad. Not surprisingly, it is a section completely away from anything happening in the Kashmir valley, post Article 370 abrogation.

Alongside the ongoing activities, there have been tall claims of raising awareness and SFJ is seeking Kashmiri victims who have been oppressed in the world’s largest democracy. However, what’s surprising is the fact that there have been no words from SFJ about minority oppression anywhere else in world, which raises a serious concern. Is SFJ actually a champion of human rights for minorities or is it just another story woven with some other ulterior motive?

Apparently, while every person related to SFJ has denied connections with Pakistan or its intelligence agency, Inter-Services intelligence (ISI), speculations about a link have been afloat. What builds a bridge between the two is the lack of even a single statement from SFJ over the minority oppression in the Islamic nation. Two of the most recent events – theforceful conversions of a Sikh girl followed by a Hindu girl – received international media attention, but SFJ chose to remain silent on the matter. Further, the news that brought out the condition of minorities in Pakistan was the request of ex-Pak parliamentarian Baldev Kumar seeking asylum in India. The minorities “were deprived of their rights there”,he was quoted as saying.

While the world was discussing these issues and SFJ was questioned on their silence about happenings in Pakistan, an act that seemed a gimmick instead of a concern was witnessed on the Instagram profile of Hard Kaur, who recently joined hands with SFJ and the Khalistan Referendum 2020 campaign, after a noticeable drop in her Bollywood career. A few posts covering minority oppression in different parts of the world were uploaded, but were visibly doctored and had false information written in the captions. Although the rapper’s profile has content that bashes someone or the other, a step as irresponsible as this one was not expected from an ex-celebrity.

With rising volumes of hate speech and every act of SFJ being about defaming the Indian government, it is slowly bringing the silver outline to this cloud, and raising suspicions about tomorrow. Is minority a mere word that has been given importance underlining political libido? Is Kashmir only as important to SFJ as its ex-workers who have been jailed for inciting violence and not even a single Khalistani is concerned about them? If yes, it is a matter of grave concern.

What raises the apprehensions further is the constant tale of oppression in Kashmir by SFJ after the abrogation of temporary Article 370. Ignoring the fact that since day one after its removal, there has been no record of a single terrorist activity in the valley, SFJ has been continuously speaking against it. Looking at the broader picture of the activities being done in the name of Khalistan Referendum 2020, the biggest question that rises is – which side is SFJ on, a peaceful future for all or terrorism that uproots life for a devastated tomorrow? 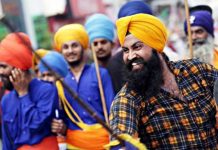 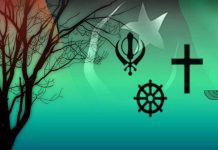