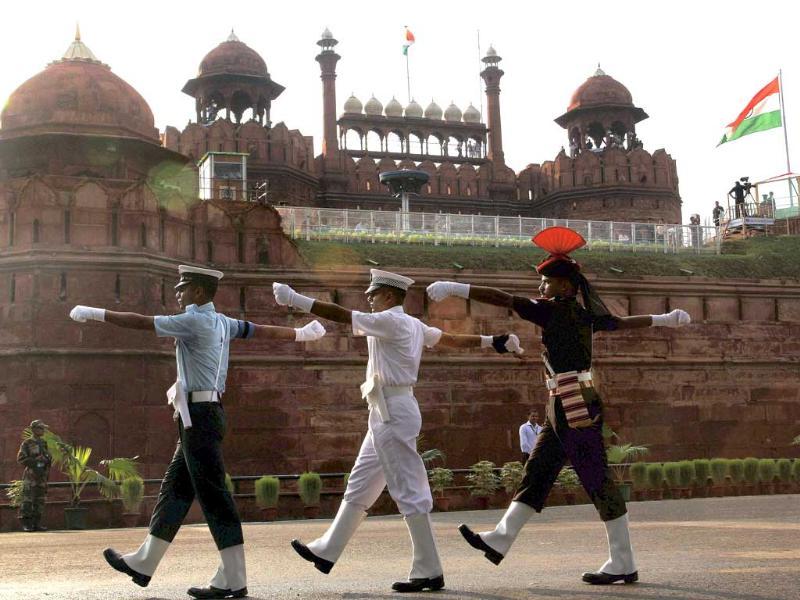 Fleet Admiral William Daniel Leahy, who retired as the Chief of Naval Operations in 1939, was called back by the then President of USA, Franklin D. Roosevelt amidst World War-II, and was made the first ever Chairman of the Joint Chiefs of Staff. Leahy also presided over the US-British Combined Chiefs of Staff during the war.

The post was created in light of the new concept of joint operations of the navy, air force and the army during the Second World War. Since then, most of the leading countries have created a position of ‘chief of the defence staff’, who would be a single point of advice to the government/state on all military matters.

France also created a similar position, Chief of Staff of National Defence (later Chiefs of Staffs of the Armies) amidst war and appointed General d’armée Antoine Béthouart as the chief. Although Italy was the first country to recognise the need of joint military approach, it established the post of the Chief of the Defence Staff in 1925. Almost all other leading major military powers around the world created similar positions post second world war, to tackle the advance military challenges.

India witnessed wars almost on every side of its border. In 1962 with China, and in 1965, 1971 and 1999 with Pakistan. Although, the Indian defence forces have proved themselves in every adverse and extraordinary situation as one of the best military forces around the world, the need of establishing the position similar to that of the US and Italy has been declined due to several reasons.

With the change in government in the centre, the policy of reacting to cross-border terrorism has changed forever. The Indian forces went across the LoC for the first time since 1971 and have destroyed the launch pads of the terrorists twice since 2016 in Pakistan. Besides, the forces also crossed the International border few times and went into Myanmar to neutralise potential threats. These kinds of operations require participation of several forces, for instance, when Surgical Strike-I was conducted by the Indian Army, the Indian Air Force played an active role in the operation.

Moreover, India is emerging as a global world leader, thus, it becomes imperative for us to strengthen our military forces, and the key lies in the increased cooperation across the forces, which results in successful operations such as that accomplished in Maldives in 1988 under operation ‘Cactus’. Although, the demand for a single commander of the armed forces just after India got independence, the most recent and strong one came just after the Kargil war concluded.

Post Kargil war, the Indian government formed a Kargil Review Committee chaired by K. Subrahmanyam. The committee highlighted the lack of coordination in between the three services. Later, the Group of Ministers (GoM) was formed to implement the recommendations made by the Kargil Review Committee. The GoM recommended to create a “Single-Point Military Advice to the Government” by establishing the post of Chief of Defence Staff (CDS).

MoD recommended that the CDS would be a four-star officer from the forces on rotating basis and would not be able to return to the service after retiring their term. As per the recommendations of Kargil Committee and the GoM report, the government appointed the National Security Advisor (NSA) and an Integrated Defence Staff (IDS), but appointment of the CDS was left untouched. In 2011, the government appointed Naresh Chandra Committee, which again echoed the demand of the earlier committees for establishing the position of CDS.

On the Independence Day, the Prime Minister Narendra Modi announced from the Red Ford the creation of the CDS. The announcement is seen as a significant move in the direction of improving the military synergy. The CDS is expected to bring in unity of command to the services and provide a holistic advice on the critical issues to the government. Joint strategies, planning and operations, manpower allocations, and weapons procurement are few of the many responsibilities that lie under the position of CDS.

CDS is definitely an answer to the call of a joint and advanced approach towards the military challenges. Stronger Indian defence forces are not only the key to better India, but also to secure South Asia region. It will be interesting to see how the position of the CDS will be established and what all duties are given to the newly established position.