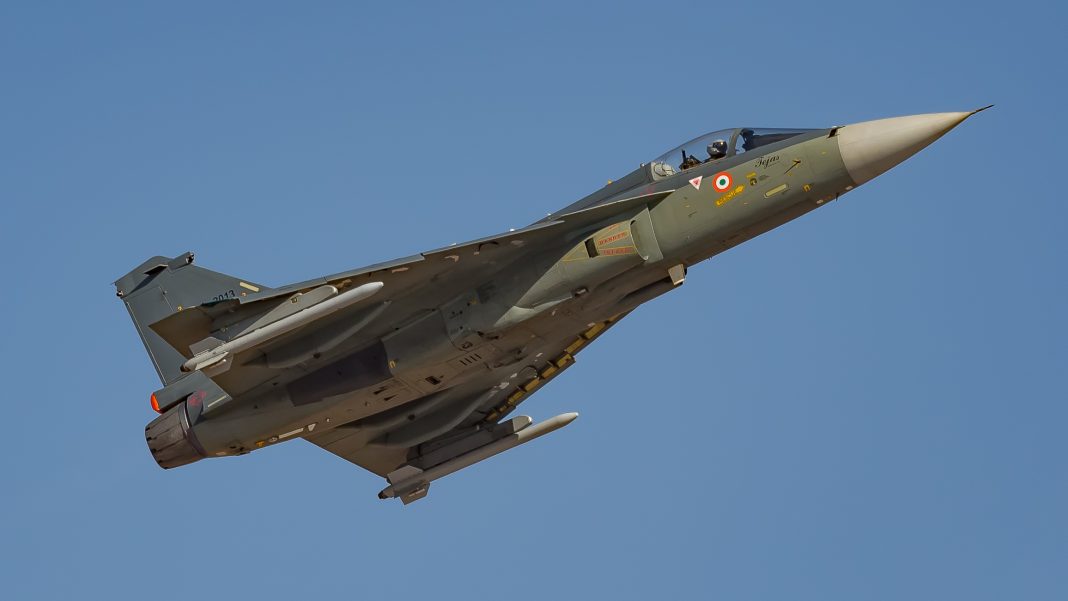 Recently, the world observed the 19th anniversary of the 9/11 Twin Tower terrorists attack in the US. It was the attack that shook the whole world and for a moment, united the world against terrorism. It also reminded the nations how important it is to protect the skies like it is to secure the land borders.

India shares its boundaries with hostile neighbours and is thus continuously facing challenges, trying hard to protect its land from decades. The 26/11 Mumbai attackers came from the Arabian sea and entered India, which pointed towards a dire need to strengthen the coastal boundaries.

India has strengthened its land and seas considerably. But what about protecting the air space?

Recently, India decided to strike directly in the heart of the hostile territory, changing the paradigm on how to tackle terrorism forever. Nobody had thought of Indian fighter planes going into Pakistan and bombing the terrorist launch pad and killing over 350 terrorists on the spot.

In response, PAFs’ F-16 formation entered the Indian air space. Retaliating quickly to the intrusion, the IAF shot down PAFs F-16, killing both pilot and co-piolet and lost one of its MIG-21. IAF officials in a statement said that they foiled the PAF plan to attack the Indian military sites. This was indeed a major victory for the Indian armed forces.

When PAFs’ F-16 took off from different bases in Pakistan, the Indian radars were successful in detecting the Pakistani jets coming into the Indian airspace. According to the reports available, the IAF fighter planes responded within a few minutes, pushing them back to the Line of Control (LoC).

At present, apart from the fighter aircraft, India is equipped with advanced air defence technologies. The first line of air defence – low-level warning radars detect the intruder aircraft and missiles at low altitudes.

India has some of the foreign-built, low-level warning radars apart from several home-made Indra, Rohini and Rajendra which are developed by DRDO (Defence Research and Development Organisation) and BEL (Bharat Electronics Limited). BEL is gaining confidence in its capability to produce high-quality radars and is currently working on it.

Additionally, in a 40,000-crore deal, India is expecting five S-400 in 2021 from Russia. It can take down enemies’ aircraft in the sky from the surface. S-400 is known as one of the best anti-aircraft weapon systems ever developed.

Besides, India is also about to get Airborne Early Warning and Control (AEW&C) enabled Brazil’s Embraer EMB 145 regional jets which are at present under the project of DRDO. Currently, DRDO is also developing Rustom, a medium-altitude long Endurance Aerial Vehicle (UAV).

Besides, the country is also developing home-made FGFA (Fifth Generation Fighter Aircraft) jets – a derivation project from the Sukhoi Su-57 along with AMCA (Advanced Medium Combat Aircraft) under development to replace ageing Jaguar and Mirage 2000 fighters.

Indian Air Force is under the process of modernization since the early 2000s, while it is focussing a lot on upgrading its outdated fighter aircraft with the upgraded ones such as Su-30MKIs, it is also exploring the new technological avenues such as the dynamic French fighter jet – Rafael.

While India is purchasing the latest technologies from around the world, it is equally focusing on developing defence equipment at home. So far, the country has developed some of the critical defence equipment and is expected to produce world-class defence systems within a decade.

With such a balanced approach towards purchasing foreign equipment and developing technology at home, India is definitely moving at the right path at a good pace. Having said that, the more you invest in technology the better you get. The percentage of expenditure in the defence technology is still nascent, thus, India should increase its investment in the defence sector for better results.

Securing the fences: All about technology and its alignment with the fragile Indian borders