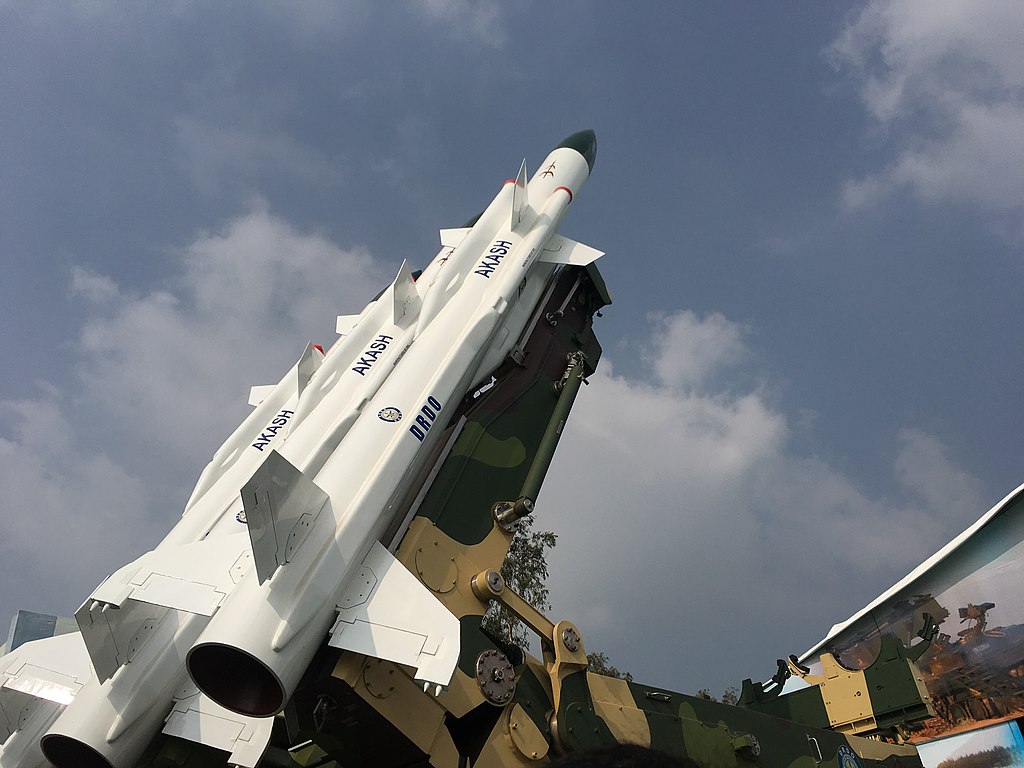 In the past two decades, the expenditure on armed forces by China has increased approximately eightfold, jumping from $31.2 billion in 1998 to $239.2 billion in 2018. China began modernising its military immediately after the Taiwan Strait Crisis, which exposed the country of its military disabilities. Consequently, China started to modernise its military forces after 1995-96.

At present, the country’s flourishing economy and improved military forces have enabled it to play a more significant role in regional and international matters. Along with it, China aggressively began to assert its self-interest, including the disputed South China Sea and its land boundaries along with its neighbouring countries.

Once known as the leader of the Islamic countries, Pakistan, although economically is very weak, it is trying hard to cope with the advances in military sciences. However, the Pakistan Air Force is equipped with the F-16 jets, most of its inventory is outdated. The country considerably lacks in producing its military equipment, resulting in heavily relying on China for the defence material.

In contrast, all the three-armed forces of India are well-equipped with both the foreign as well as home-made technologies. As all the militaries around the world face a time when there is a requirement of modernisation and upgradation of the equipment, the Indian armed forces are going through the same phase.

Recently, the government of India decided to spend $130 billion to modernise the three forces. The government has finalised a road map to spend the amount in the next five to seven years. The plan is to procure the range of weapons and other equipment, such as air defence systems, missiles, submarines, warships, surveillance equipment, and developing infra for using Artificial Intelligence. Contrary to China, India in the past decade and a half remained constant in the defence expenditure when compared to the GDP.

The Prime Minister announced from the Red Ford on 15th August about the establishment of the position of the Chief of the Defence Staff (CDS). Several defence experts believe that the CDS will play a vital role in implementation of the modernisation drive.

As per the recent available report, the government is planning for immediate procurement of the long-pending proposals of around 2,600 infantry combat vehicles, around 1,700 future-ready combat vehicles for the Indian Army and at least 110 multirole fighter aircraft for the Indian Air Force. Indian Navy has planned to introduce around 200 ships, 24 submarines and 500 aircraft. At present, the Indian Navy is equipped with 132 ships, 15 submarines and 220 aircrafts.

As discussed above, China invests a whooping amount in ramping up its defence forces; on the other hand, Pakistan invests a lot in proxy war instruments such as the terrorists. It becomes crucial for India for an immediate modernization of its armed forces. The plan of investing $130 billion in the defence sector is a welcoming step by the government.

Strengthened and superior Indian armed forces are not only crucial for peaceful and stronger India but also the regional security and stability.