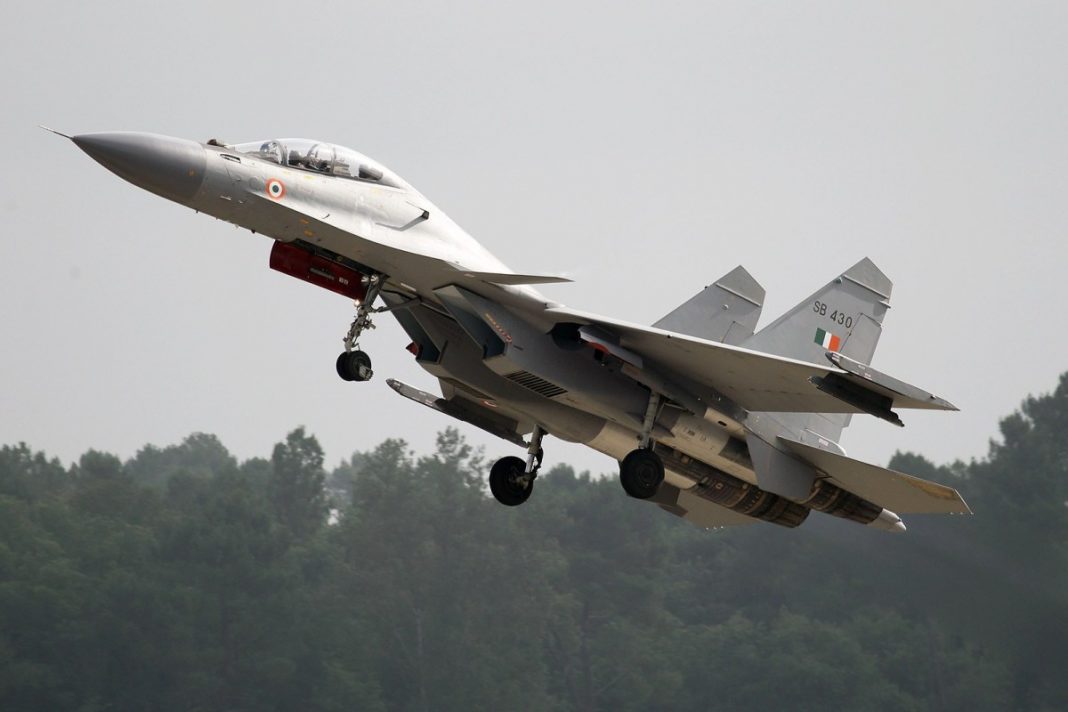 On February 26, 2019, the Indian Air Force (IAF) sent a group of its 12 Mirage 2000 fighter aircraft to blow Balakot based Jaish-e-Mohammad terror-camp in Pakistan. The Indian Air Force dropped the bombs on the set target with 80 per cent accuracy, killing around 300 terrorists under ‘OperationBandar’.

The use of the airpower at Balakot was a significant change in the paradigm of how India responds to cross border terror threats. But due to the lack of Airborne Warning and Control System (AWACS) (only three at present equipped, against the required of at least eight such systems) gave a room to Pakistan Air Force (PAF) to enter the Indian air space.

PAF recently adopted Block 52, a modern variant of the US F-16 fighter and the assimilation of Pakistan’s indigenous JF-17 built-in collaboration with China. Consequently, India needs to adopt balanced amalgamation of eastern and western technological air equipment advancements. Keeping in mind the reducing technological gap between IAF and PAF, there arises an urgent need of modernisation in the IAF.

As compared to several other air forces in the world, IAF is one of the best-funded in the world. Paradoxically, it is also one of the most underfunded forces when it comes to the tasks it is assigned. IAF has continuously failed to achieve enough grant from the allotted defence budget required for modernising its war inventory.

Due to loss of several aircrafts in accidents and a significant number to obsolescence, the IAF is now short of the authorised minimum safe figure of 42 squadrons. India at present flies Su-30MKI, Mirage 2000, Jaguar, Mig-29, Mig-27, Mig-21, the Hawk and Tejas. The country will receive France made Rafael very soon, which will further strengthen the air power of the force.

Ageing and accident-prone Mig-21, a fine interceptor in the 1960s and ’70s, is now outclassed by every other hostile aircraft that it might encounter. India at present relies the most on Su-30MKI and small but multirole capable Mirage 2000. The first batch of ‘omnirole’ capable Rafael, out of 36 total number of jets will arrive in India by the end of April this year.

With the increasing conflicts with Pakistan and the potential threat from China, the role of military power has increased considerably. With the Surgical Strikes part 1 and part 2, India has demonstrated that the question of national security is not only limited to the national boundaries but goes beyond it as well.

In 2015, the government revised its earlier deal to purchase 36 aircraft instead of 126 from French fighter jet manufacturer Dassault. Several experts believe that purchasing only 36 Rafael aircraft will only create havoc with the plans of the modernisation of the IAF. On the other hand, the present government has a long-term plan for the gradual modernisation of the IAF.

In a document issued by the government a year ago, it said that around 85% of the total jets required would be fulfilled by home-made fighter jets. At present, there are 16 Indigenous Tejas light combat aircrafts currently serving out of planned 123 aircrafts. Besides, manufacture of 56 medium transport aircrafts by the joint venture of Tata-Airbus are ready to be initiated this year.

At present, India is inviting bids for the purchase of 114 fighter jets. Valued more than $15 billion, the proposal has attracted several global defence majors.

The move is certainly in the right direction, but certain experts believe that the pace at which the government is dealing, it might take a decade to achieve the required 42 squadrons in the process of retiring the old jets and recruiting the new and the best ones.

Over time, IAF has successfully demonstrated its professionalism and is seen by the hostile neighbours as a severe threat to them. A professional, strong and technologically advanced IAF is the key to peace and stability of not only our nation but also the South Asia region. Modernisation based on indigenous, western and eastern technology blended fighter aircraft and other warfare equipment is the key to successful deterrence and defence of the nation.

Therefore, the right approach with an appropriate pace is the key to modernise the Indian Air Force and strengthen the national security at large.

Data security laws like GDPR should be based on a golden...