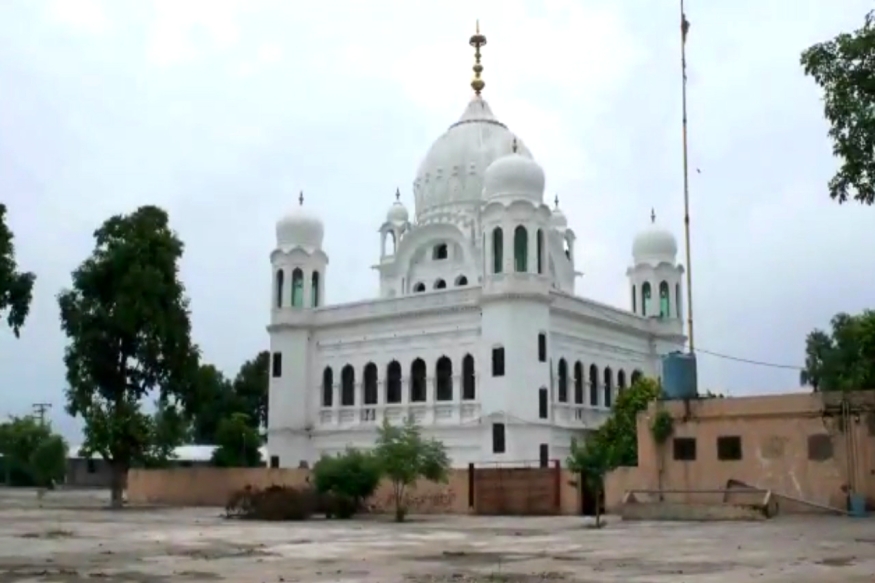 After much dilly dally approach from Pakistan towards Kartarpur corridor talks, the Ministry of External Affairs (MEA) officials from India have finally convinced their Pakistan counterparts for a meeting on July 14, 2019, at Wagah; to find a resolution to Kartarpur corridor deadlocks between the two nations.

MEA spokesperson Raveesh Kumar, during a press conference said, “India proposed a set of dates and Pakistan has agreed to meet on July 14.” The meeting will be focused on finalizing the modalities and technical intricacies on both the sides.

He further said, “…it is a matter of fulfilling the wishes of the Sikh community. We have made a commitment that we will try to ensure the passage to Kartarpur Sahib in an easy, secure and free manner. We are working towards it. “

With nearly 50 per cent of the work done, India aims to complete the corridor by September 30, 2019. Under execution by the National Highway Authority of India (NHAI), the implementation however, is facing issues in the midst of change of plans by Pakistan, who wants to construct a causeway on their side. Despite repeated warnings by the NHAI about it being non-operational during floods, and the irregularity of a 4-lane highway from India meeting a 2-lane highway across the border, Pakistan appears to be citing flimsy reasons.

Considering the historic and religious importance of Gurudwara Darbar Sahib Kartarpur for Sikhs, India proposed the no. of visitors to be 5,000 per day, with the number being increased to 10,000 on special occasions. This however, has been turned down by Pakistan capping the no. of pilgrims at 700 on a daily basis. Furthermore, the proposition to make visiting the shrine a visa free no-fee travel by India has been changed to a special permit regime by Pakistan, adding a fee for these permits.

Among other proposals from India, the opening of the corridor throughout the year for pilgrims has also been given a red signal by Pakistan. While India wanted free travel for the pilgrims 365 days of the year, Pakistan wishes to make the corridor available only on visiting days. Adding to the list, allowing a set limit of travelers in groups of 15 only has also been stated by Pakistan.

India, taking into account the majority of Sikhs living outside the country and their interest in visiting the shrine, asked Pakistan to allow Overseas Indian Cardholders (OICs) to use the corridor. But, this has been met with a no. Pakistan has also disagreed to facilitating Indian pilgrims and has denied constructing a bridge over the Ravi River. The demand for visitors travelling on foot still awaits response from the neighbouring nation.

Ina letter written to Pakistan Prime Minister Imran Khan, PM Narendra Modi has asked to open the corridor early. The letter which states – “early optimization of the Kartarpur corridor which is functional all the year round,” according to MEA, has been sent across keeping in lieu the oncoming 550th birth anniversary of the founder of Sikhism, Guru Nanak Dev, and its importance in the Sikh culture.

Further, looking at the corridor in the thick of security concerns related to extremism in the region, it is of utmost importance that the pilgrims are safe during the journey.When connecting the two nations using a direct road, India wants to keep no stones unturned in order to maintain peace and safety of the passengers, which is also likely to be addressed in the upcoming meet.

While there are questions that still need to be answered,and according to MEA spokesperson Raveesh Kumar, “There are of course certain differences…,” India will “…resolve the differences in the talks that are going to happen on July 14,”making this long standing dream of a corridor for the Sikh community come true.

‘Trinetra’ may soon become backbone for UP police force operations