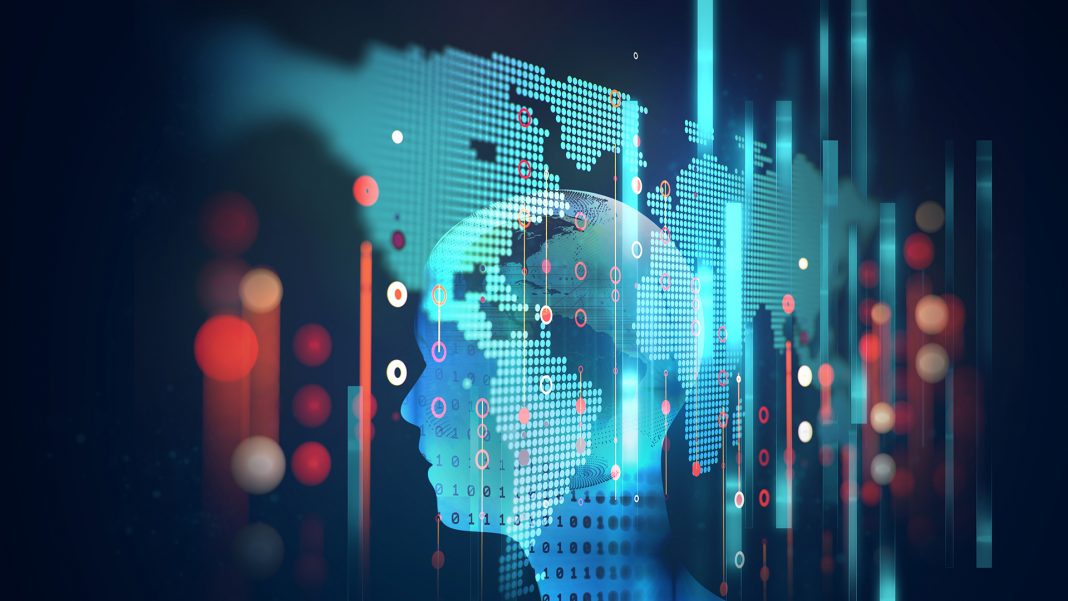 It’s astonishing how far we have come from the bygone eras of simplicity. The mechanical age brought massive transformation in the world and it’s a no-brainer how the era that followed eased our lives manifoldly.

With the launch of automated vehicles and robots possessing human-like thoughts and our cognitive abilities, we already seem to have entered an intelligence and smart digital era. Every other day, we hear of new AI products infused with other forms of technologies that can challenge human intelligence or might as well surpass it. Tech titans today are heavily investing in artificial intelligence both at scientific and commercial level.

With the new exhilarating inventions men create, we, at times tend to overlook how we will engage with the new revolution in technology. Are we ready yet for the era of AI and robots? The answer, in some ways, lies in the plots of the dramatized sci-fi thrillers and cold war anecdotes when AI would bring ‘technological singularity’- a point of time when technology grows uncontrollably, surpassing human intelligence and bringing unimaginable change in human civilisation. The great innovation in technology also raises security concerns.

Ironically, these AI products are the very creation of mankind and the fact that they can pose a threat to us is daunting. It is inevitable that the world will see more of AI and machine learning in our daily lives in the future and like any other inventions in the tech business, this would also open a new passage for the determined cyber attackers. Ultimately, it is a ‘human’ that created AI. And while AI can be used to defend cyber-attacks, it can be used to facilitate them as well. With much advanced vector, the hackers can possibly target a diverse range of devices and with precision like never before, thus proving disastrous in cyber security. 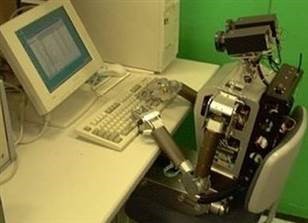 Though China and USA are currently leading the global AI business, our country is still in its infancy, trying to keep up with its pace, like the recent launch of AI based open Ortho Surgery Simulator in 2018. The security threats AI poses will ultimately weigh on us as well with its gradual advancement in India.

The potential threats that can befall human rights and the security of the nation is also formidable. These intelligent agents are only as good as the data they were trained on and the use of AI in surveillance systems for national security opens a loophole for malicious attacks. Adversaries can feed misinformations to carry out counterintelligence operations. The case of Microsoft’s AI chatbox ‘Tay’ getting corrupted clearly demonstrates the easy manipulation of these AI agents. 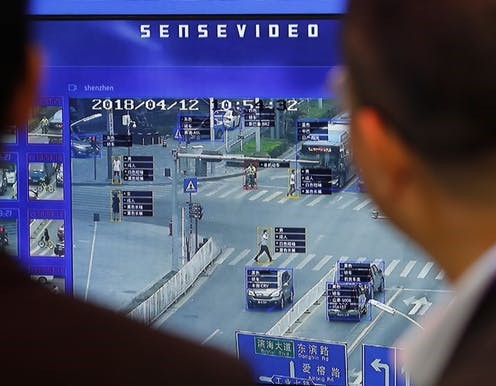 Several political elections around the world are the pertinent examples of how artificial intelligence conquered democracy. It’s not unheard of politicians using AI powered tools to manipulate citizens during the election campaigns. With the social media bots, fake news and videos can be spread, impacting the general public’s opinion and causing disruption in the society. Unfortunately, it is the civilians who will be manipulated and managed by those in power for the latter’s benefit.

While India is taking baby steps in incorporating AI in military operations, the development of autonomous weapon system has long been progressing across other nations like USA and China. The very idea that the AI powered weapons, once activated, can select and target any human or non-human, without anyone operating it is dreadful. 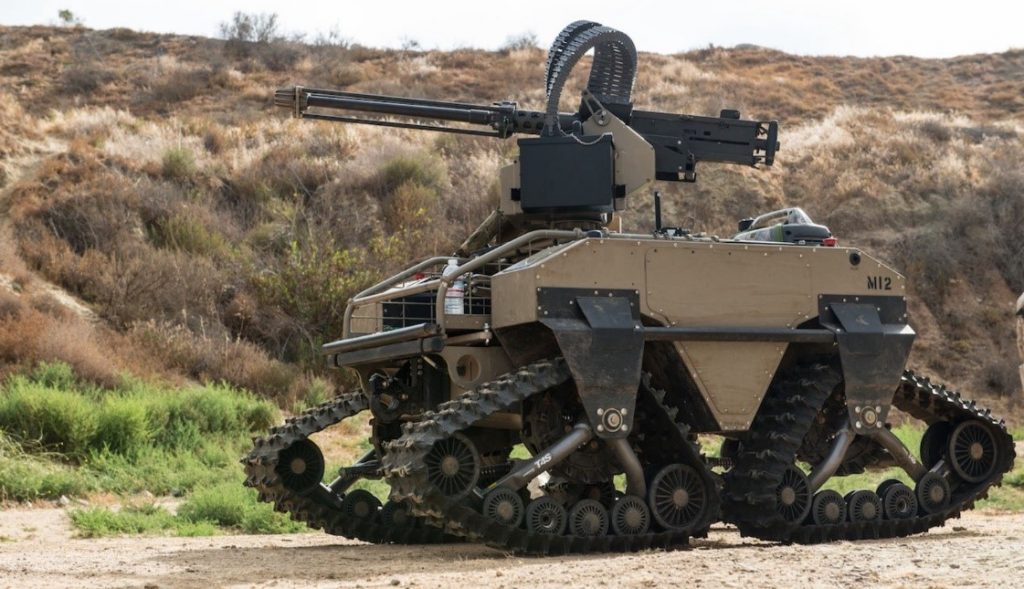 When nations collectively put efforts to secure themselves in the science and technology business, further weaponization of artificial intelligence is inevitable. It is hard to visualise what an algorithmic war in the future looks like because developing automated weapons is one thing but using it to kill other humans is different. And while the list of things we gain from AI goes on, we can’t overlook the threats it poses upon our security.