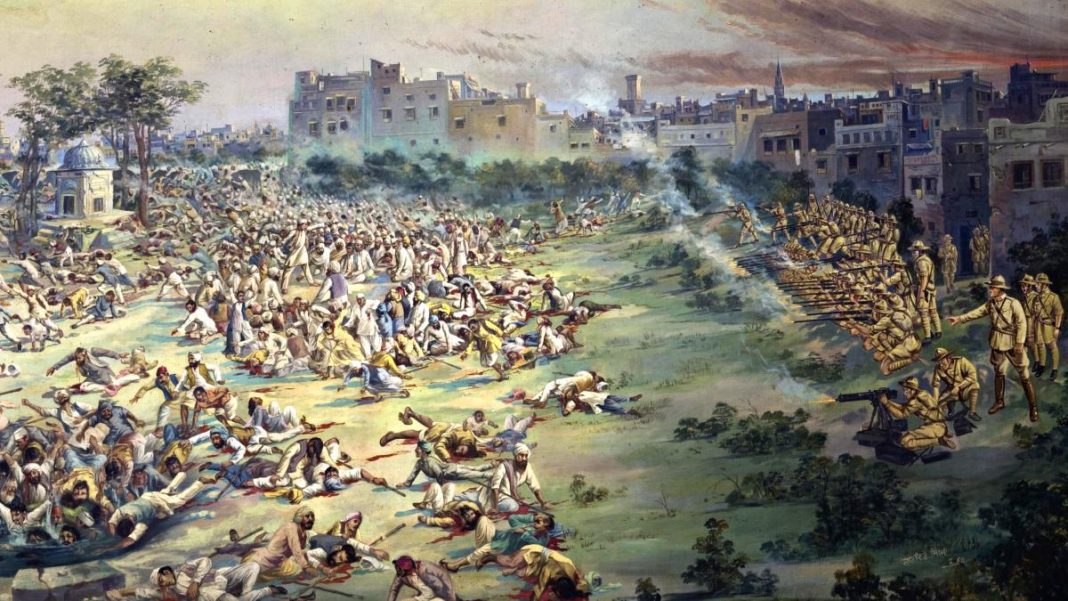 A heinous genocide which took place on April 13th, 1919 — Jallianwala Bagh massacre still sends tremors across the country. It marks one of the bloodiest days in India’s history.

The country can never forget what happened 100 years ago. However, as a closure of this horrifying episode, it expects the British Government to tender an apology for the horrific killings and unfortunate atrocities on the 100th anniversary of the Jallianwala Bagh massacre.

Commemorating 100 years of the tragedy in the most appropriate and respectful way, an event was organized at the House of Lords, London, on April 13th, 2019, by the Loomba Foundation in association with the Jallianwala Bagh Centenary Commemoration Committee (JBCCC).

Requesting an apology for the dreadful act on Indians and the subsequent attempts for a cover-up, the committee wrote to the British Prime Minister Mrs Theresa May. The horrific event of Jallianwala Bagh was also debated in the House of Lords on February 19th, 2019, in which many members of the House of Lords wholeheartedly agreed that the British government should tender an apology.

Addressing it as a ‘deeply shameful episode in British history’, Rt Hon Baroness Goldie said, “The chair of the Foreign Affairs committee feels that this year may constitute an appropriate moment for her Majesty’s Government to formally apologise. The foreign secretary is currently reflecting on the situation. I can say that the views expressed in this debate are certainly noted and will be conveyed back to the department.”

“This act of complete disregard – opening fire on innocent people who had no escape routes or an opportunity to voice to voice their protests – is truly a black cloud in British history,” said Cobra Beer founder Lord Bilimoria.

However, the fact remains that history cannot be rewritten. The bloodshed and loss of over 1,600 lives cannot be forgotten. Neither can it be counterweighted or compensated in any way. Thus, extending a formal apology is the least that the British Government can do for the closure of this unfortunate episode of carnage in the history of India.