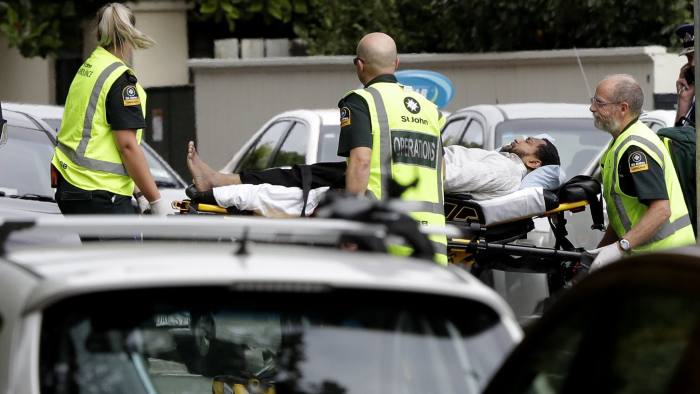 Religion has been associated with terrorism, time and again. Emanating from the views and ideologies of the extremists, terror attacks justify violence against the masses.

The horrifying genocide which took place at the Al Noor Mosque, in Christchurch, New Zealand, during Friday Prayer on March 15th, 2019 sent tremors across the globe.

With a bated breath, the Muslim communities across the world awaited the final statement on this heinous attack.

Calling it a “terrorist attack” later, she said, “Many directly affected by this shooting may be migrants to New Zealand, they may even be refugees here…They are us. The person who has perpetuated this violence against us is not.”

The attack was highly condemned all over the world. Australian Prime Minister Scott Morrison said, “New Zealand, like Australia, is home to people from all faiths, cultures and backgrounds. There is absolutely no place in either of our countries for the hatred and intolerance that has bred this extremist, terrorist violence and we condemn it.”

The history of such terror attacks shows that race, origins, and religion are highlighted in all the headlines whenever the perpetrator is Asian. Muslim communities are still linked to 9/11 terror attack because of the way this incident was covered by the media all over the world.

Considering the Christchurch shooting, the attacker has nowhere been referred to as a “white terrorist” or a “Christian terrorist”. Moreover, there have been no news’ statements emphasizing upon the race or religion of the victims in this attack.

In his manifesto addressing the Turks, the attacker made clear racial and religious references saying, “You can live in peace in your own lands, and may no harm come to you. But if you attempt to live in European lands, we will kill you and drive you roaches from our lands. We are coming for Constantinople and we will destroy every mosque and minaret in the city. The Hagia Sophia will be free of minarets and Constantinople will be rightfully Christian owned once more. Flee to your own lands, while you still have the chance.”

Certainly, the fateful incident of New Zealand Christchurch attack, clearly reflects the hypocrisy of the westerners in their outlook towards terrorism. 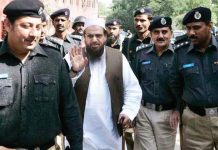 Islamic Republic of Pakistan and its efforts to curb militancy: Will Hafiz Saeed stay in jail? 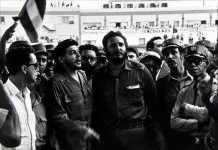 Behind the Red Curtains of Cuba: Was Fidel Castro an Exemplary Leader ?