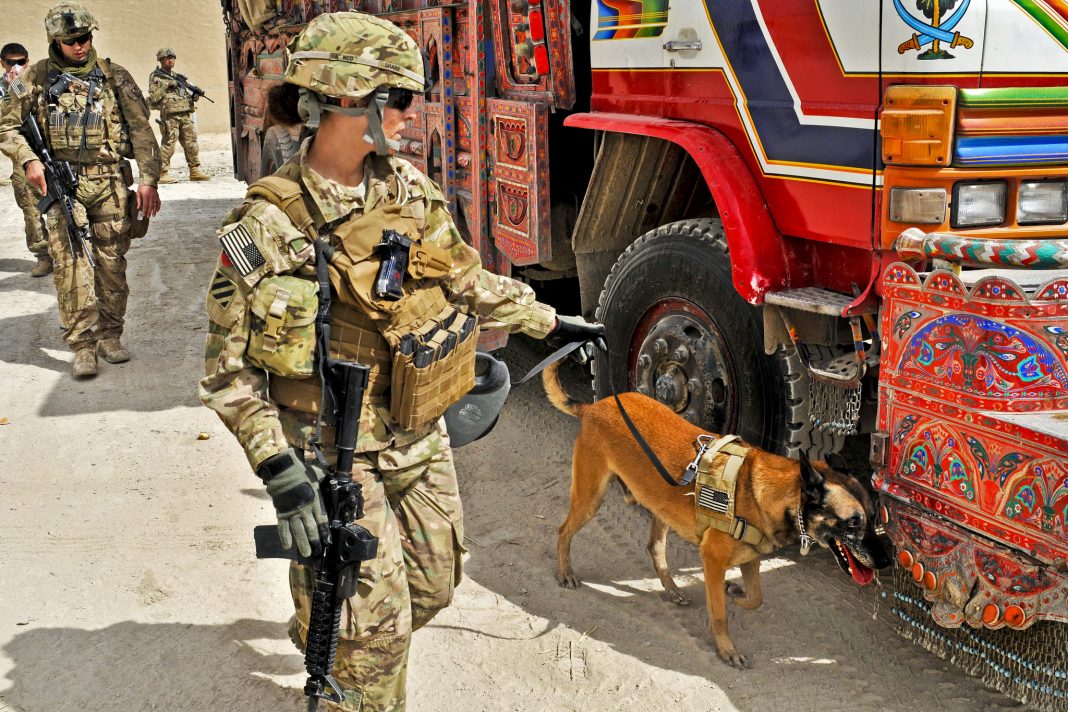 The decades-old terror is now haunting the security of South Asian countries with plausible mass attacks. In 2010, the US waged war on the terror and later acclaimed a win in successfully removing ISIS from the supposedly originated locations, Iraq and Syria.

Hundreds of youngsters who were radicalized using the ISIS ideology left their homes to join the presented ‘noble’ cause. Since their leaders have lost the battleground, they are now returning radicalized to their home country. This, in itself, leaves these home countries and countries surrounding them in a vulnerable position.

Pakistan is one such home country to the radicalized youth in the ISIS mission. Going by media reports, various such cases have been surfacing in Pakistan, of which one has already held accountable for a mass attack of 149 people and wounding 300 others. The attack was executed by Hafeez Nawaz, a resident of Karachi, who left at the age of 20 to join Islamic State in Afghanistan. As reported by Pakistani security agencies, he came three years back to execute this attack.

The suicide attack was executed just before the parliamentary elections of Pakistan. It is quite evident that the attack was not only aimed at mass killing but killing the belief system in the existing parliamentary system. During the investigation, Pakistani security forces identified that the village from which Nawaz hailed, Dhabeji, sheltered IS cell. Pakistani security forces are now concerned about such sleeper cell members who are waiting to strike.

ISIS is not a national but a global threat, given their radical behavior, which has already shocked the security agencies around the globe. It is vital that we understand that ISIS is a common and crucial security threat that requires a lot of cooperative intelligence for weeding.

There are various angles that we need to explore in the context of their operation. For instance, they are not scattered across their home locations without a motive. Indeed, they hold a financial and ideological back with Intel support. They are no more a reactive radical ideology trying to find a ground but an organized terror group that is reaching out to other terror groups for help and giving support for common agendas such as Lashkar-e-Taiba or Jamaat-ud-Dawa. Their funding and logistics support is the critical angle that should be given prior consideration by all security agencies including India.

The radicalization has also been attempted in the State of Kerala to a great extent, moreover children young as 17-20 years age group have been following prey to the radical feeding through religious and even digital channels. Security agencies have identified that significant funding is through a religious channel in the form of charity funding to madrassas of which Saudi Arabia is found to be a substantial contributor.

Since it’s an intra-country threat, it should be given due attention regarding surveillance and intelligence. Security agencies of both India and Pakistan must work in close association to build up active channels of monitoring and Intel sharing individually for the fight against ISIS.