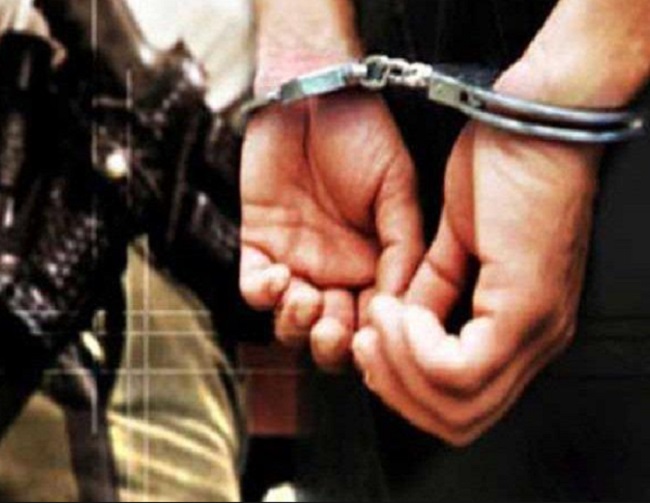 Over the years, terror funding has emerged as a primary concern of national security. With the evolution of technology and networking, new methods of terror funding are developing every day, making it extremely challenging to block the flow.

The rising hostility with the Pakistan, Bangladesh, and lately even Nepal, to an extent, has further made the country vulnerable to cross-border money laundering operations used for terror-related activities.

Further, the Indian government has also taken an active call in addressing the terror funding Non-Government Organisations channels by streamlining the foreign funding auditory process. This has proved beneficial in cracking down the external financing, mobilized through NGO for anti-national activities.

One of the most recent steps taken by the Ministry of Home Affairs is directing State Governments, “not to facilitate or entertain any requests from foreign organizations or agencies from countries of concern without prior consultation with MHA.”

This is a crucial effort taken by the ministry to keep tabs on the activities of organizations and agencies from “countries of concern” dealing directly with state governments or local police, particularly when it comes to “matters of internal security.”

The decision resulted from the observation that many several foreign companies or agencies were directly dealing with state governments on various subjects. Such unverified dealings from “countries of concern,” apart from compromising security hold, the potential channels of illegal funding in the name of government concerns.

However, despite the several steps taken by the government to block terror funding, the various complex channel still exist in the form of trade practices. The cases of Gorakhpur terror funding, Kashmiri renowned businessman involvement in terror funding and Dr. Shyamo Singh, ex-director, JNIMS (Jawahar Lal Nehru Institute of Medical Sciences) raises serious concerns about the alternate channel of terror funding at the disposal of extremist groups.

Hence it is imperative that we design a comprehensive strategy and audit plan to keep the tab on both cross-border and internal terror funding operation inside the country. For auditing and scrutinizing such processes, it is essential that we build on a proper technically sound data analytics system to counter and identify any such activity.