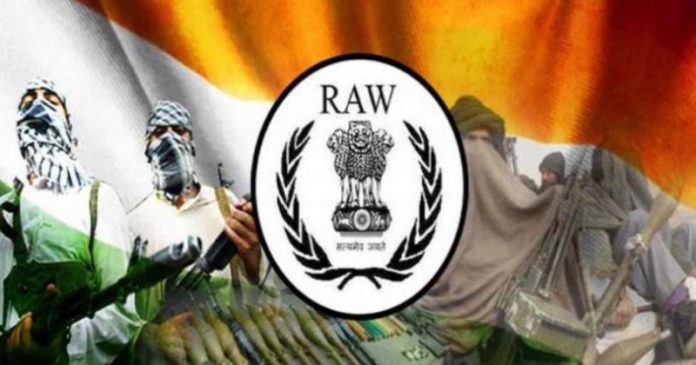 In the last three years, India has taken a very stern stand on eradicating terrorism from the soil both diplomatically and militarily. The policy changes like demonetisation has also proved to be strong disruptions in terror syndicates, especially state sponsored terrorism. Since it had affected roots of terror syndicates they are planning various retaliation attacks on Indian soil.

The most recent attack, as per the Intel is  planned by terrorist outfits such as the Lashkar-e-Tayiba and Jaish-e-Mohammad. As per Intelligence Bureau Report, the terrorist groups may try to attack military and this time they are aiming to target Indian Navy. The last attack that was witnessed on Indian navy was during 26/11 attack. It is been reported that now LeT and JeM are training hard to causing maximum damage in states of Maharashtra and Gujrat.

The worrisome part is that this time these terror groups are much more equipped to execute their deadly plans as they are alleged to have special naval aid from Musa Company, which is the special services group of the Pakistan Army. As per investigative reports, Lashkar-e-Tayiba and the al-Shahbab came together in 2011 to build up maritime capabilities and was allegedly supported by ISI. The motivation was to collaborate with pirates and conduct the strikes.

After the 26/11 attack, the costal security was increased. Today there are 400 warships at coast guard. Moreover, fishermen are also roped in to gain human intelligence. But let’s not assume that we are well prepared to counter such attacks. The terror groups which are under the radar for executing such attacks have now far more developed capabilities especially naval. As per acquired intelligence LeT has acquired High speed recreational boats, scuba diving equipment, water scooters and JeM has recruited around 600 sea specialists, having close coordination with LeT for equipment.

Another alert based on intelligence had been levied in New Delhi. Indian security agencies has received a high priority Intel that two Khalistani terrorist Lakhwinder Singh and Parminder Singh — are travelling from the Nepal border in a white Innova, aiming to attack Indian Parliament. The named people has expertise in assembling IEDs and are identified as close allies Nabha jail escapee and self-styled chief of Khalistan Liberation Force, Harminer Singh Mintoo and Vicky Gounder. Noteworthy point is that Harminer Singh Mintoo had backing of Pak spy agency ISI.

These alerts are almost received at a similar timeline which indicates that it might be a well though strategy by ISI to destabilise the country with an immediate effect. There may also be a plausibility of a dual attack to divert and confuse. In fact, it may be a technique to trick the security forces so as to attack a different location.
It is important that we consider various investigative and inter agency reports on the same. At the same time gear up our technical and human intelligence networks to handle the situation better. Moreover we must stay prepared to have a spontaneous response team to reach at any location for such retaliatory terror attacks.

GNLA and Like Insurgents Are Largely Backed By External Forces