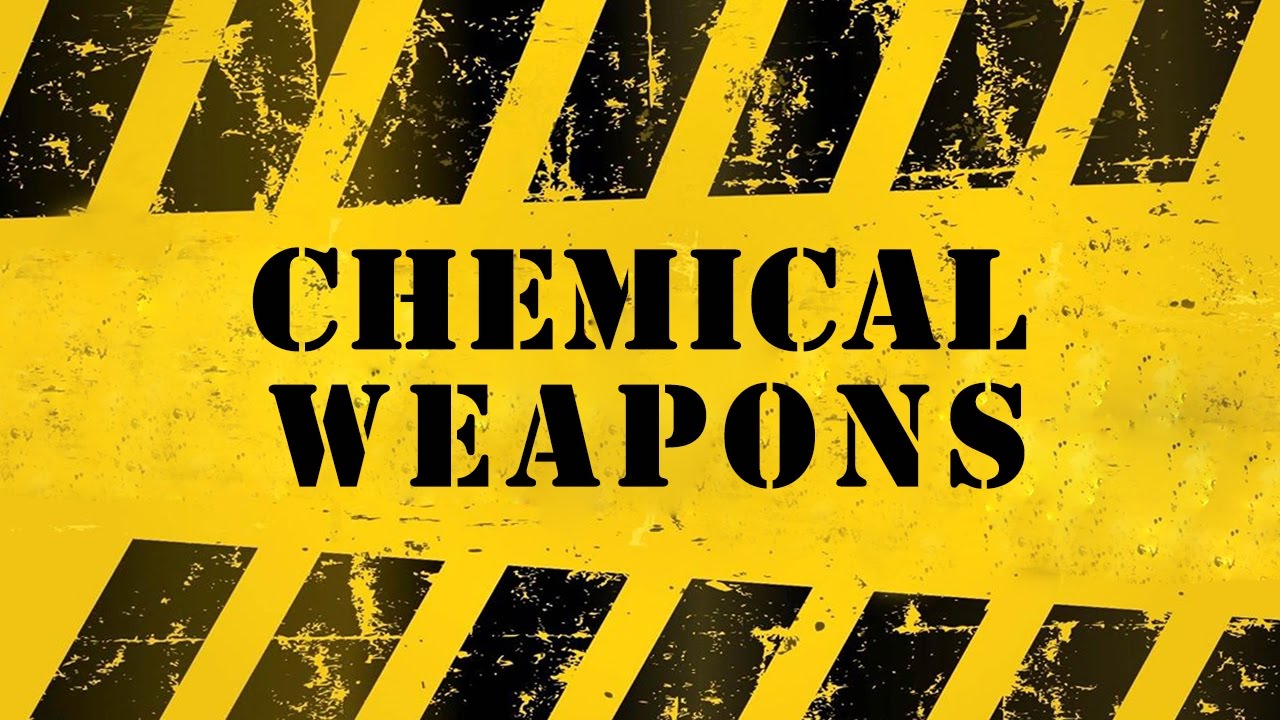 In the beginning of year 2018, Army Chief Bipin Rawat, while addressing a press conference in Delhi, warned about the plausible use of unconventional warfare techniques by both state and non-state actors in near future. He stated that “The threat of the use of CBRN (Chemical, biological, radiological and nuclear) weapons is becoming a reality, particularly from the non-state actors”.

He further expressed the hope that Indian security agencies dealing with research and development are well prepared for such plausible attacks.

The recent alleged chemical attacks in Syria and other such surfacing cases of usage of chemical weapons is certainly proving his warning true in spirit.

Ambassador and Permanent Representative of India to OPCW, Venu Rajamony while addressing the 88th session of the Executive Council of the Organization for Prevention of Chemical Weapons (OPCW), stated that “India shares the wide-spread concern over fresh allegations on the use of chemical weapons coming from different parts of the world,”.

He said, that “India is deeply worried about reports of the so-called ‘Islamic State’ or ISIS/ISIL acquiring chemical weapons and their delivery systems and requests the Technical Secretariat to closely monitor this threat and report to the Executive Council on this emerging challenge,”.

Though, India has taken a strong stand in identifying Chemical weapons as an unacceptable means of warfare by both state and non-state actors, calling upon a strict mechanism to avoid such attacks, we as a country not sure enough about addressing a situation of such an attack on real-time basis and a pre-emptive strategy at large.

We need to understand that the terror funding by both state and non-state actors have created enough cushioning for the extremist groups in various parts of the world, facilitating such weapons in reach of extremists groups. As we move towards the strategy of identifying and eliminating such terrorist groups, it is equally important that we take a hands on approach in developing a special strategy to identify such threats, including pre-emptive measures and even capabilities to handle such an attack, if it happens.

In the world of uncertainty and rising use of unconventional techniques of warfare, we cannot afford to stay unprepared for such attacks. As expressed by Army chief, we must equip our research agencies in understanding the complexity of such attacks. We need to understand the source facilitating such attacks and at the same time develop counter measures to avoid and even nullify such attacks, treating them a strong possibility. A special security force should be developed with the aim of dealing with such an attack with adequate training to deal with such attacks.

We have already put our stance on international forum about use of chemical weapons. It is also important that we now develop cross- border intelligence networks to monitor activities of elements that have even the farthest plausibility of executing such an attack.

It is clear that we don’t have an expert strategy and execution policy in terms of dealing with such attacks but we must soon work out one, in order to stay prepared for such attacks, which is now doesn’t seem to be a distant reality.

Is India Lacking A Robust Cyber Security Policy And Infrastructure?

Wing Commander Praful Bakshi shares his insight into the development of...