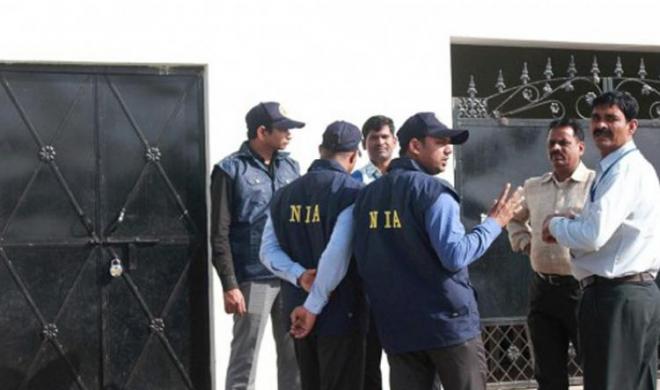 Terrorism of the day is not restrained in the traditional way of communication. Terrorist syndicates around the globe have the best of plausible resources to plan and execute their operations. The channels of both radicalization and extremist operations have transformed into a complex web knitted by both state and non-state actors against a nation or a community. Since this web is extremely complex and spread worldwide it is important to devise an apt and effective counter intelligence force for defeating the menace.

The reports revealed that one of them out of 12 terrorist sepoy was, an Afghan national, son of a businessman. He had been planning to carry out suicide attack in New Delhi. Going deep into his planning, it was found that he entered India the accused first took admission in a private engendering college. The Research & Analysis Wing (R&AW) identified when they spotted that USD 50,000 from Dubai to somewhere in Afghanistan by suspects they were keeping an eye on.

With the cooperation of US intelligence, R&AW acquired information about New Delhi being on ISIS list. After accruing other details with the help of telephone intercepts, the agencies chose a man to befriend the Afghan to get more intricate details about the support catered to him for the attack. The operation was successful in identifying the plot and other details.

This operation is extremely important for many reasons as it sheds light on the complex terror channels spread across the globe and not in a specific region. Going to the first point that can prove a great learning for the security forces is the aspect of coordination. The operation actually caught the hint of an attack due to the intelligence input they received from the US agencies. This clearly suggests that the menace of terrorism can only be dealt with an effective exchange of intelligence among various intelligence and security agencies on local, regional and even global levels.

Secondly, it is important to understand that none of these operations can be executed without logistics such as terror-funding. Our respective intelligence agencies were able to pin the alleged attacker only when they spotted a fund transfer of USD 50,000 from Dubai to somewhere in Afghanistan. Hence, keeping a watch on the financial channel is equally important to identify and counter terrorist activities.

And last but not the least, the data analysis that held the agencies to pin-point Afghan citizen chosen to execute the attack. It also sets a great example of study how terrorist enter the country legally by forming a legitimate base for their operations.

The successful counter-terror operation has uncovered various facets of investigation and shed light on how should security and investigative agencies approach such counter-operations. Also it proves that strong and effective intelligence is the base to counter such elements and hence it is a must that we work on enhancing the analytical skills of intelligence and security forces to counter menace like terrorism.