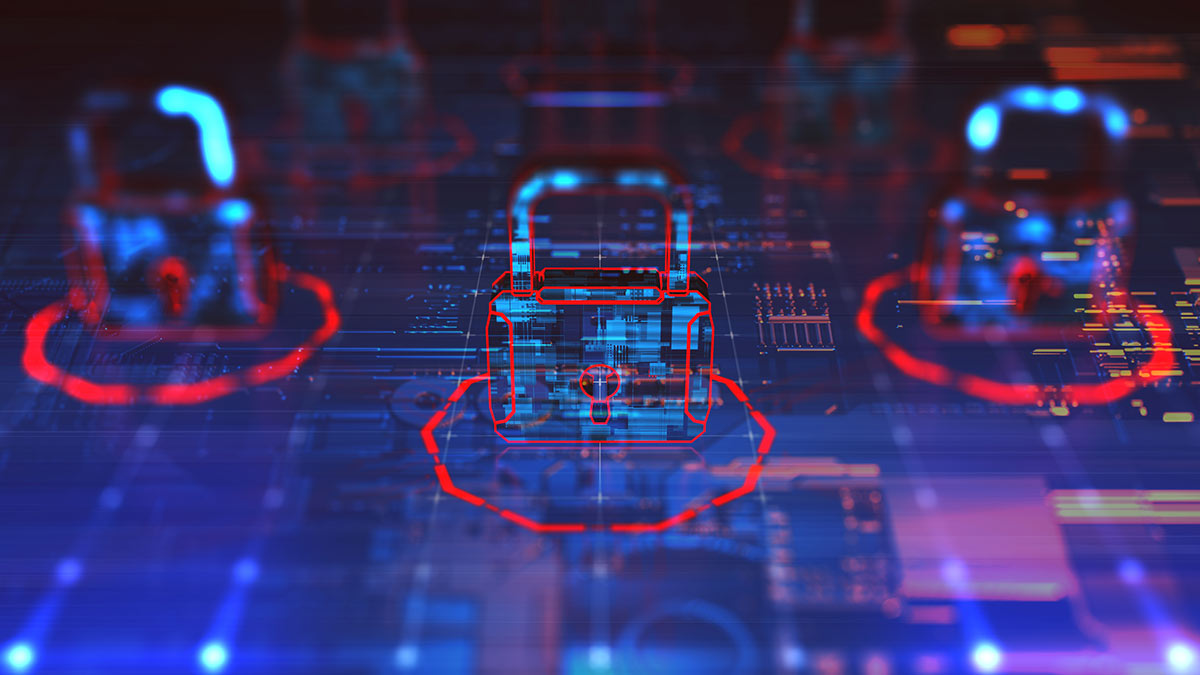 Artificial intelligence (AI) technologies, including machine learning and deep learning have emerged as multidisciplinary technologies leading to socio-economic disruptions around the globe. The emergence of smart electronic devices and their software capabilities based on intelligence, are redefining the intelligence of things, at par with human intelligence.

A Task Force was appointed by The Department of Defence Production headed by Tata Sons Chairman N Chandrasekaran to study use of artificial intelligence for military superiority, in February, 2018. 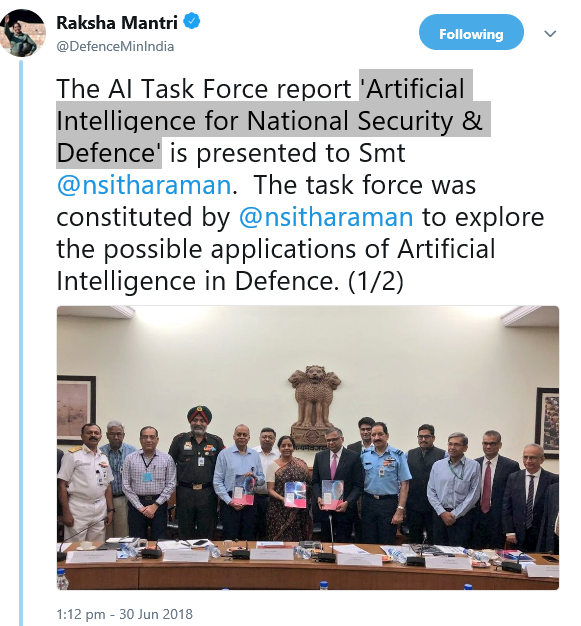 The much awaited report on ‘Artificial Intelligence for National Security & Defence’ finally was presented to the Defence Minister Nirmala Sitharaman by the team chaired by Tata Sons Chairman N Chandrasekaran on Saturday.
The report submitted by the team of experts led by members from government, services, academia, industry and start-ups, approved for the fact that AI does have the potential for a transformation in the arena of national security. The report suggested that AI can be a multiplier in both economic and security domain to a great extent.

Acknowledging the fact that AI does has the transformative potential it is also important that we take into consideration various structural challenges that lie ahead for making AI a reality in Indian Military. 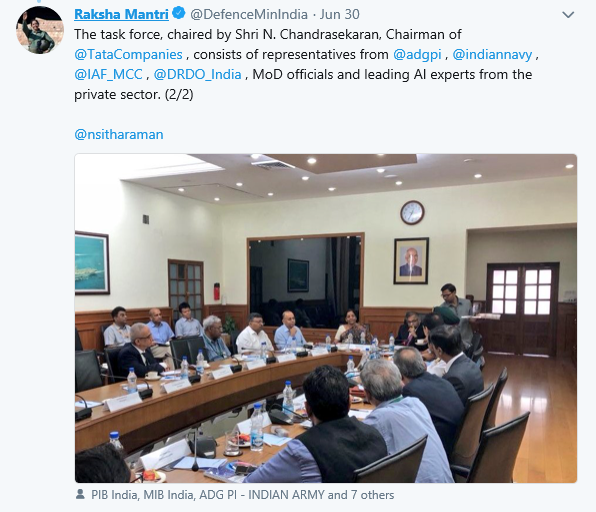 As per the sector wise analysis provided by  Task Force on AI appointed by Ministry of Commerce, it was identified that AI in “National Security imperatives require that technology based on force multipliers be developed.” It may prove useful in Autonomous surveillance and combat systems, Adaptive communicative system, AI based cyber-attack mitigation and counter attack systems and Multi-sensor data fusion based decision making systems.

But as identified there are various structural challenges that need to be addressed before we move on towards AI backed military capability. Going by the report the major challenges of deploying AI systems in field of national security are in context to cost, technological capability and availability, and management capability deficit.

Apart from the mentioned challenges we also need to look from the legal/ethical perspective since as it has the potential to multiply our security capabilities it can prove lethal in case of an infection point. India will also need to take note of both actively participating in formation of global laws in relation to use of AI in military and formatting of its own legal structure to support it.

As stated by Lieutenant General (Dr) Ravindra Singh Panwar, AVSM, SM, VSM (retd.) “Given India’s security landscape, perhaps there is a need to adopt a radically different approach for facilitating the development of LAWS. As with any transformation, this is no easy task. Only a determined effort, with specialists on board and due impetus being given from the apex level, is likely to yield the desired results.”