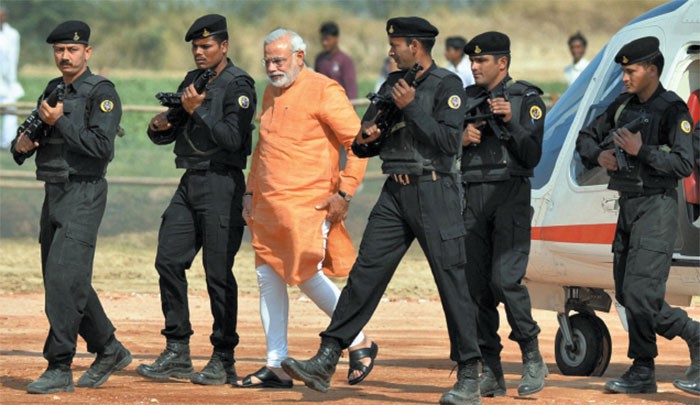 The political heads of the government of any country are entrusted with handling a number of sensitive issues which certainly has implications of hurting sentiments of group(s). However, in order to uphold integrity in duty they work against the wave to optimise national interest.

History testifies that cross border and anti-national extremist elements have made consistent efforts to destabilise governance by violent attacks on important leaders. Making it of utmost importance to protect them for upholding national interest.

Recently, an “all-time high” threat to Prime Minister Narendra Modi has been identified as he being the “most valuable target” in the run-up to the 2019 general elections. The threat became evident when Pune Police told a court on June 7 that they had seized a “letter” from the Delhi residence of one of the five people arrested for having alleged “links” with the banned CPI (Maoist). The letter allegedly mentioned a plan to “assassinate” Modi in “another Rajiv Gandhi-type incident”. 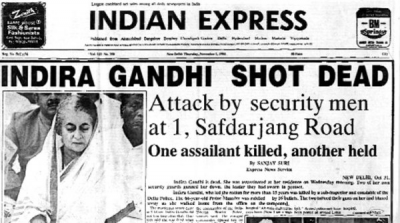 History of India is flooded with examples from heads of past governments being executed whenever they have made an aggressive frontline stand in forms of policies and approach towards governance.

Modi government since winning the 2014 elections has been consistently making strides in both international and national scope of influence with its everyday challenging economic, social, and political and security stance. This certainly had upset various interest groups which increase the plausibility of an attack on Prime Minister Modi.
As per counter responses scattered on social media it may have been a strategy of the government itself to win sympathy and prepare a strong ground for sweeping votes in 2019 elections.

Even if we value the criticisms still it would be careless to forgo the fact that such a single successful attack with jeopardise the governance of the country. It can also demoralise the national spirit in terms of internal security of the country. It is important that a strict and intricate approach is adopted in order to avoid any such attack from being executed. 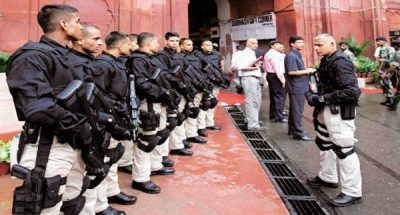 Currently, Special Protection Group (SPG) is “an armed force of the Union for providing proximate security to the Prime Minister of India and former Prime Ministers of India and members of their immediate families wherever they are. SPG and security officers involved have advised Modi, who is the main campaigner for the ruling BJP, to cut down on road shows, which invite a bigger threat, in the run-up to the 2019 Lok Sabha polls, and instead address public rallies, which are easier to manage.

Also, close protection team (CPT) of the prime minister’s security has been briefed about the new set of rules and the threat assessment and instructed them to frisk even a minister or an officer. However, there are no new guidelines added, only the security protocols are been strengthened.

The noteworthy part is that such an attack cannot be planned or executed without a large scale planning which will be highly based on conventional and non-conventional communication channels. Also, there is a high plausibility that we may find digital trail of such a plot.

Hence it is important that apart from physical presence of security forces, a special intel surveillance team should be appointed and dedicated to virtual surveillance, in order to extract whatsoever intel is available about such a threat for a pre-emptive security protocol in place.