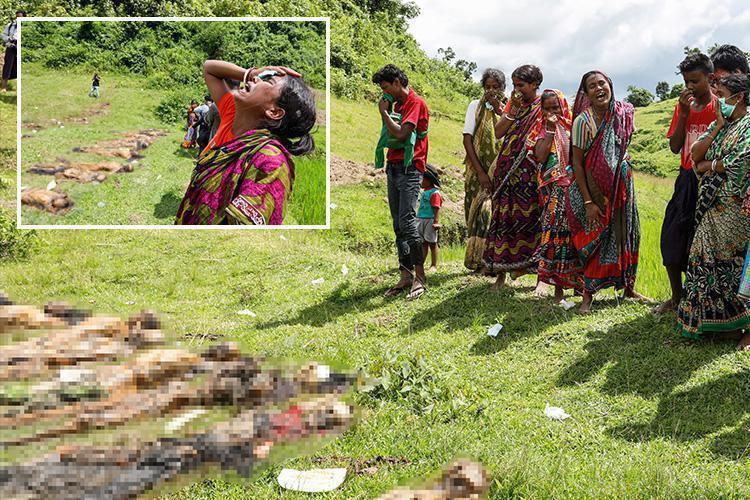 We may have evolved from a traditional civilisation to a modern one, but the problem of identity crisis continues to plague parts of our world. With modernisation, we have bridged the communication gap, but the global village has become extremely vulnerable to the extremist ideology. Formation of Rohingya armed group is a classic example. 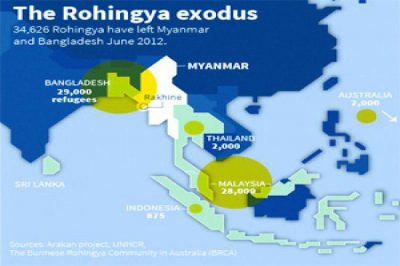 The detailed investigation carried out by Amnesty International revealed that the Rohingya armed group, brandishing guns and swords, is responsible for at least one, and potentially a second, massacre of up to 99 Hindu women, men, and children, as well as additional unlawful killings and abductions of Hindu villagers in August 2017. The report was based on dozens of interviews conducted there and across the border in Bangladesh, as well as photographic evidence analyzed by forensic pathologists. It showed how Arakan Rohingya Salvation Army (ARSA) fighters sowed fear among Hindus and other ethnic communities with brutal attacks.

Soon after, the United Nations observed and identified that the Myanmar military offensive approach, which international observers defined as scorched-earth campaignin Rakhine, triggered the displacement of more than 7, 00,000 people to neighbouring Bangladesh. The Burmese military response was typical – they were protecting the country from ARSA militants and civilians were never a target.

But what really caused the formation of Rohingya armed group, ARSA formation and such attacks on the coexisting ethnic groups? 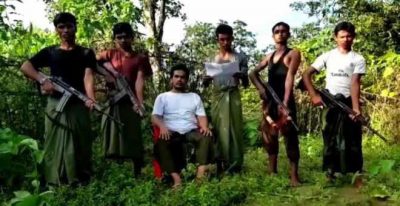 The Rohingya have been referred to as the world’s “most friendless people”. They are an ethnic Muslim minority who exercise a Sufi-inflected variant of Sunni Islam. There are roughly 3.5 million Rohingya scattered globally. Prior to August 2017, most of the one million Rohingya in Myanmar dwelled in Rakhine State. They are different from Myanmar’s prevailing Buddhist groups ethnically, linguistically, and religiously.

They have a distinct culture and are descendents of Arab traders. Despite their existence in the country for a very long time, they have been deprived of citizenship rights and face discrimination. Going by the media reports, the government of Myanmar even excluded them from 2014 census.

After the formation of the government by Nobel Peace Prize laureate and self-proclaimed pacifist,Aung San Suu Kyi, the Rohingyas, who have for long suffered alienation,hoped for a turnaround in fortune and looked forward to a better, more respectable way of life. But it turned out to be worse than before. Ethnic cleansing battered them and they had nowhere to hide.

The environment of insecurity created by the former and contemporary Burmese government created a sense of despair among the Rohingyas. The relentless discrimination and alienation became too much to bear and as a result, extremist elements like Rohingya armed group ASRA, sworn to fight back, were born.

ARSA is one such creation. According to the International Crisis Group report,the insurgent group is led by Ataullahabu Ammar Jununi, a Rohingya man who was born in Karachi, Pakistan, and grew up in Mecca, Saudi Arabia. As per the Burmese, ARSA is supported by foreign Islamists.

Today, more than 40,000 Rohingyas are illegally settled in India due to the forced displacement from Bangladesh. Bangladesh security forces recently admitted that huge numbers of arms were caught from refugee camps in Kutupalong. Moreover, Maulanas and Maulvis in the camps have been found instigating young men to take up arms. All of this had made India vulnerable to threats since we are a multicultural country with large number of minority communities.

India must take a lesson from the Rohingya-related incidents and manage internal conflicts of her own.

Judicial Crisis May Lead To Failure Of Internal Security Apparatus