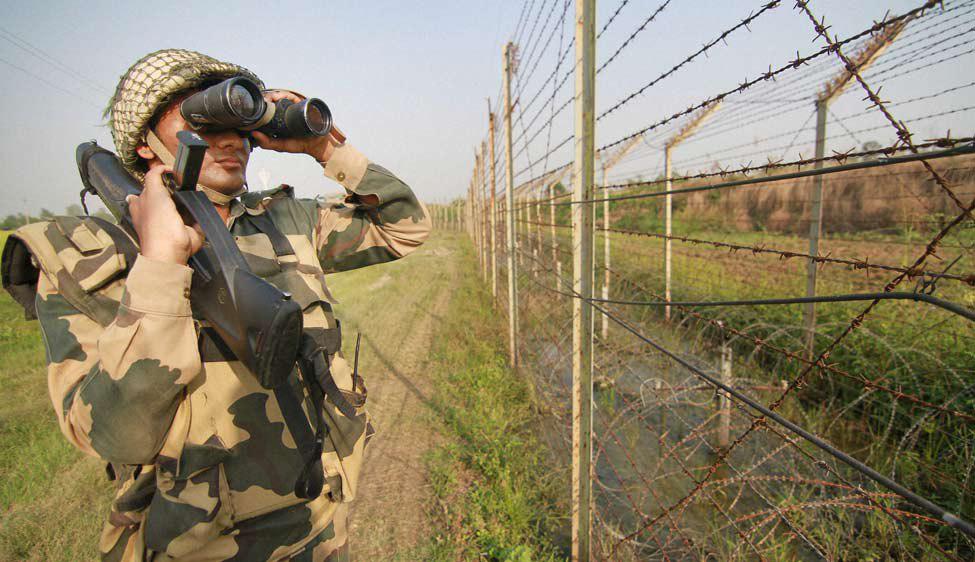 Given India’s enormous cultural, linguistic and regional diversity, the country faces a myriad of issues that are threatening its security. The internal disparities among people, on various grounds, have made India vulnerable to flawed, motivated anti-national activities. Over the years, these differences have given traction to centrifugal forces, which are challenging India’s internal security.

Lt Gen Kamal Jit Singh said that “India is a very unique challenge; it is a challenge where the government can’t even say whether it’s a nation, because it defies the basic requirements to be a nation. Maintaining peace despite diversity in itself is an internal challenge for the government.”

At present, one of India’s major concerns is to uphold its sovereignty in the face of centrifugal forces—separatist movements, terrorism, ethnic conflicts, etc.—that are causing unrest, and require intricate, strategic resolution.

These forces are hampering the unity of our nation. For example, the militant Sikhs in Punjab are running a violent secessionist movement demanding Khalistan, an independent state for Sikhs. The political mobilization for this objective has been allegedly provoked by Pakistan’s ISI to foment insurgency. 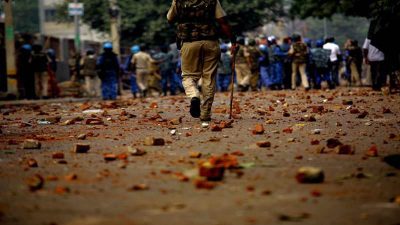 Further, in Jammu and Kashmir (J&K), the Indian security forces are de-brainwashing the radicalized youth activists to avoid the escalation of violent outbreaks in the state. Recently, it was reported that Pakistani Islamist militant, Hafiz Saeed, is provoking the youth through Whatsapp for stone-pelting on the army.

Recently, the unfortunate rape and murder of an eight-year-old girl from the Muslim Gujjar-Bakarwal community in the Kathua district of J&K instigated social rifts across the country. People conveniently played communal cards, politicizing the issue.

Such constant turmoil has also led to a ruptured political situation in the country, where dealing with internal issues has eclipsed India’s foremost need of economic development and national security. Amid all this, a profound fear has taken shape – perpetual damage to India’s border security.

The geographical diversity is such that the challenges of AGPC, LOC, working boundary, IB and maritime boundary are immense. The Pak-China alliance is a big collusive threat for India. It is impacting the political and economic security of our borders. China has been equipping Pakistan with diplomatic and armed support, including nuclear and missile aid.

Mr Singh elaborated: “The problem is that we are so engrossed in the dynamics of diversity that we barely focus on the national border issues. In the course of dealing with internal security issues, the analyses of global security challenges, confronting India, has suffered immensely. The emergence of new avenues of conflicts, including information and cyber warfare, has further intensified the cross-border security challenges.”

“In such a scenario, what will stop the country’s sovereignty from falling apart? In a country as diverse as India, it is important to have more of centripetal forces as compared to the centrifugal forces to prevent illegitimate cross-border activities.”

The security and political legislators across India have to look beyond the limited self-interest agendas in order to save the nation, or else, given the mounting security challenges, we will end up being only a half-prospering country. There must be some psychological conditions to revive the centripetal forces, which could address the deep-rooted insecurities of the people. Yes, India’s diversity has been one of the major challenges, but then this is the only aspect which has the potential to take forward a successful, secure and prosperous democracy towards the path of being a global power.

We need to work on centripetal forces for unity too – the rising nation-wide influence of all things modern, Make in India campaign as the nation unifier, and the evolution of education. Moreover, the overall economic progress will also help to achieve the intellectual welding.

With the establishment of a robust framework for political unity, security and administration of services, India will hold firm in spite of global security challenges, and feuds within its borders.