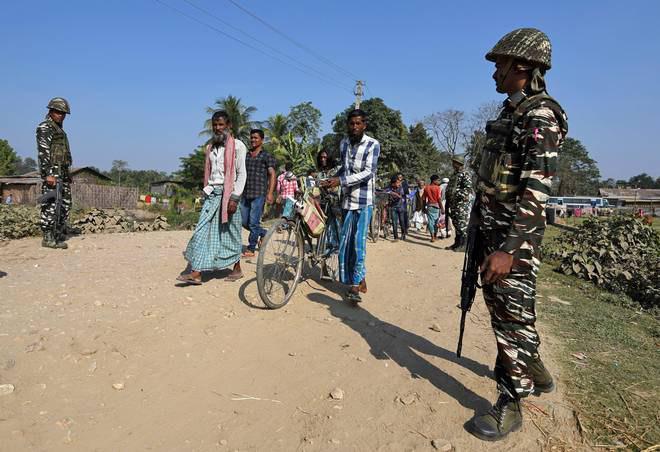 One cannot disagree with the fact that North-East has been a much-neglected region in terms of development and attention from New Delhi. The region’s negligible economic development has been a major cause for unrest, apart from the ethnic diversity.

The revocation of Armed Forces (Special Powers) Acts (AFSPA) recently became a reality as the government withdrew the controversial act totally from Meghalaya, as well as from eight out of the 16 police stations in Arunachal Pradesh, with effect from March 31. But we shouldn’t just let it go. It’s important to identify the factors that necessitated the imposition of the act. 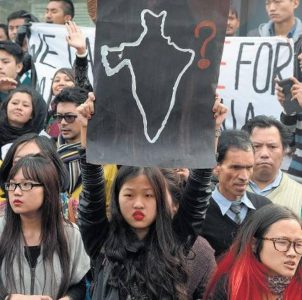 Retired General Joginder Jaswant Singh, also a former Governor of Arunachal Pradesh, explained that “The North east of India looks far away from Delhi, that’s how disconnected it is. Guwahati has more proximity to other countries neighbouring India in the radius of 1000 km. When you are in Guwahati, you have Myanmar on one side and Bangladesh on the other. In the North you have China, and then you have Laos and Vietnam and other such countries further east. You also have Bhutan and Nepal on the other side. It’s no longer ‘North –East’ for all practical purposes. It is now one of the most strategic Indian regions. So, the changes in the last few years from “Look- East” to “Act- East” are quite relevant.”

In redesigning the security strategy for the North-East after AFSPA, we must look at the larger picture which should not just include the region, but also the proximate regional neighbouring countries and their own internal security challenges in relation with their impact on us.

General Joginder Jaswant Singh observed that “Internally, when we look at our North- East, we find that the region is not so well developed. It is because we have generally neglected this region, its distance from the power center being a major reason. We have simply taken it for granted.”

It’s true that the developmental picture of North- East has seen improvement. However, industrialisation is still to make its mark in the region, to the extent of providing subsistence and employment.

“The private sector should now be motivated to step in to create economy and put the governance model of development. There must be industrialisation for not only supplying to the people of the region, but to all countries neighbouring the North-East”

Unfortunately, in our country, there are lobbies with vested interests which advocate that goods exported from North-East is not feasible, given the long distance. It is incumbent on the Government to deal with the challenges by constructing more roads and railway lines. Take a leaf out of the Chinese books. Connectivity can improve the situation drastically.”

“It’s also crucial to rehabilitate insurgents and militants who have surrendered by providing them with employment and opportunities. Or else, there is a risk that they will go back to the ‘gun culture’ and bleed India.”

What we need for North-East now is a “multi-pronged” approach, including the military, political, social and economic dimension. North-East has witnessed a disturbed history and it’s time to take quick and effective steps towards developing the region and embracing it. Otherwise, we will be saddled with unprecedented security threats.