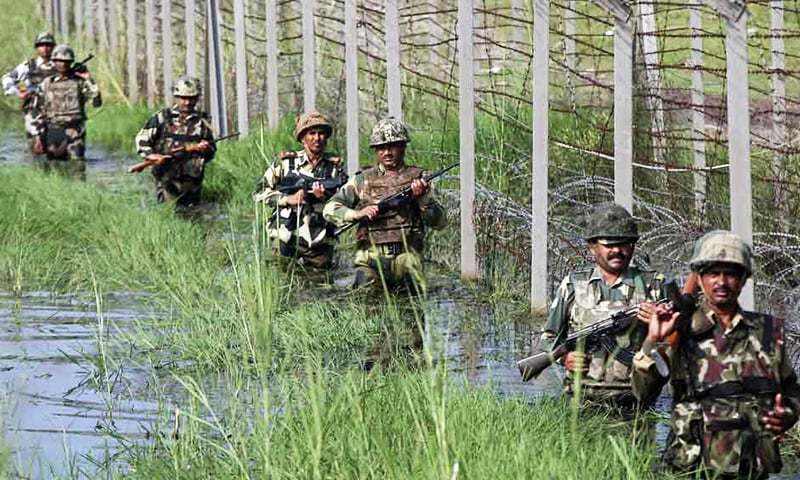 India being the seventh largest multicultural country shares land borders with seven countries, approximating to 15106 km and 7516 km of coast line. If we include Pakistan-occupied Kashmir, it makes India the third largest border holding country worldwide. Considering this, there are bound to be problematic relations with almost all neighbouring countries emerging from historical and contemporary factors. The power asymmetry in the region further makes it difficult to maintain healthy relations with bordering nations. 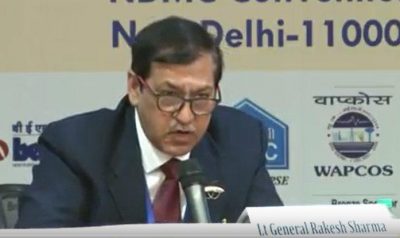 “Each of our borders is chalk and cheese. There can be no comparison that we can do between one border and the other. Their dynamics are completely different and so should the strategy be to deal with the issues”

As per research, there are 45 borders across the world, which have fences or walls. So, borders are a worldwide issue. It doesn’t belong to India alone. But what makes India a country with complex border issues is a result of its position in the region.

There is a popular perception that India plays the role of “big Brother” in the region. Such perception has resulted from India’s ability to affect major changes in the region. However, the apprehensions of smaller nations are now forcing them to move towards the new emerging power, China, which is a worrisome factor.

Lieutenant General Rakesh Sharma said “The contested borders in the northern part of the country are reshaping the approach of resolution and intensity. For instance, there has been 230% increase in ceasefire violations at LOC with Pakistan soon after it became a part of the China league. Similarly, Doklam appeared on the scene and even Myanmar, Nepal and Maldives are manifesting change in behaviour.” 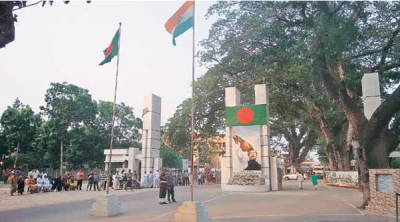 “It is a land bridge to north eastern territory. The Bangladesh border has 12 integrated check posts that facilitate movement across the border. And we are likely to increase it from 22 to 24 where the movement of both people and custom goods will be facilitated. So, it is a live porous border”

Apart from this, Bangladesh also brings anxiety because of terrorist infiltration, smuggling of arms and ammunition. We are all aware Chittagong was known as a harbour of arms and ammunition. The nervousness of Chinese having a cantonment in Chittagong is also an issue and of course, there are the factors of migrants and refugees, both being different in approach and resolution.

The 1971 Bangladesh war and the above stated factors make it a unique multi-layered security border in itself and given its geo-strategic position and historical backdrop, it is important that security strategists, intelligence and military, coupled with diplomacy, work on analysing the change of behaviour in Bangladesh and adopt tailored approach for dealing with prospective future threats.