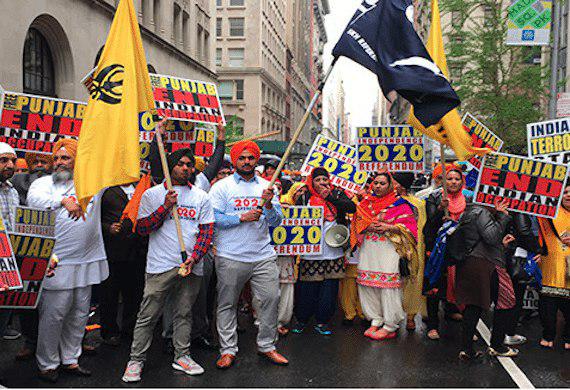 According to Christophe Jaffrelot, French political scientist specialising in South Asia, Pakistan’s nationalism is primarily anti-Indian. This deep-rooted Indophobia has grown and waned in the country since its independence and has taken menacing form in recent times. Acting at the behest of the Pakistani security establishment, the Inter-Services Intelligence (ISI) is leading the country’s fight against India through propaganda and on-ground radicalisation of the Kashmiri youth.

Although the pouring of illegal currency from Pakistan slowed down after demonitisation in November, 2016, funds are continuously being transferred to separatist leaders in the Valley to stimulate conflict. The logistics and funds supplied by the ISI are used to pay off stone-pelters and petrol bomb throwers. According to IB report, a large portion of money is sent using terrorists who cross over into India from terror launch pads in Pakistan-occupied Kashmir. The money is then delivered to the separatists through touts and hawala channels.

Pakistan is facing immense international flak for going soft on terrorism emanating from its soil, but it appears to be paying little heed. In fact, it is now going one step further in its anti-India campaign. 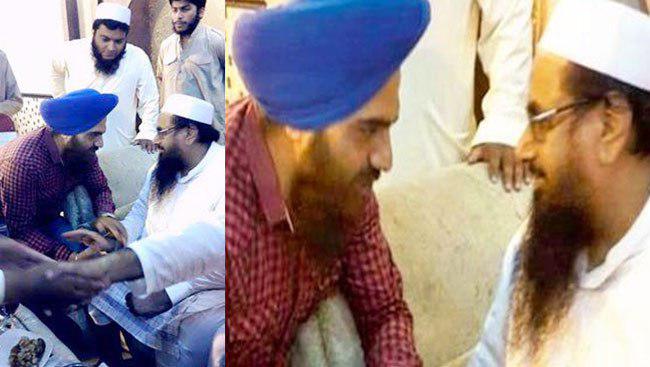 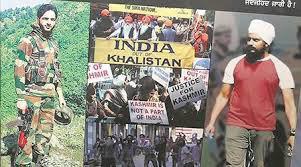 The point is, Pakistan has been and will continue to rake up issues that rattles India.

Security Strategist and Ex-Indian Navy Veteran, Manan Bhatt, while sharing his views on the issue with The Voice of Nation, stated that, “Pakistan’s core values are based on the perverted political principle of ‘hatred towards India at all costs’. The increase in anti-India activities by Pakistan is basically a reaction to international backlash. It feels humiliated and has lost balance. There is also the fear of losing the Kashmir narrative to India in view of the rise and rise of the Modi Factor.”

“Pakistan is also taking lessons from ISIS’s Jihad, along with implementing the Palestinian way of stone pelting in Kashmir. Calls for ‘freedom’ have been ringing in the ears of the Kashmiris in religious sermons and prayers every Friday.”

The increasing use of social media in the Valley is helping Pakistan connect with the youth with its radical agenda.

Manan Bhatt said: “Ever since social media tools found its way into the hands of the Kashmiri youths, the Jihadi propaganda machinery of Pakistan has initiated a campaign of misinformation and of spreading a million lies about the so-called Indian Atrocities on Kashmiris and many more with added vigour. They are spreading their Jihadist agenda from the comforts of their living rooms across the border, undetected and without the fear of getting killed.”

Pakistan is going to the polls and there is looming danger. US-designated terrorist with a $10 million bounty, Hafiz Saeed, has confirmed that his organisation, Jammat-ud-Dawah (JuD), would contest the 2018 general elections in Pakistan under the banner of the Milli Muslim League (MML). The Mumbai attack mastermind has already opened an office in Lahore.

If he is allowed to contest and wins, India will be up against a terrorist with political authority to cause havoc.

Need for the super chief of the armed forces of India;...