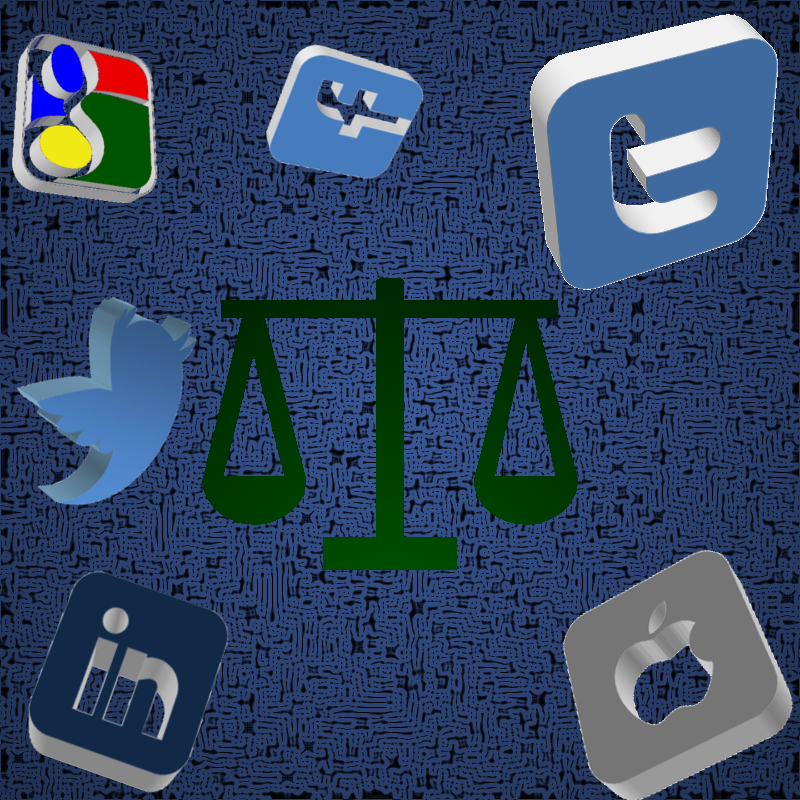 The world is witnessing the most sophisticated and persistent threat to cyber security today. It’s over-ambitious and pushy. We are continuously getting pummelled by malicious actors and hackers who are constantly targeting our critical infrastructure silos. As Cybercrime is a step ahead of the regular IT security market, business and State entities should put into practice pioneering counter-measures.

While addressing a round table conference at the India International Centre (IIC) on Cyberlaw, Cybercrime and Cybersecurity, cyber security expert Pavan Duggal observed that “Internet has made geography a history”. He elaborated, saying that the anonymity and the speed of Internet of Things (IoT) have facilitated the reach of information to almost every part of the world. As a down side, the same flow of information has posed numerous challenges to individual as well as nation-states. 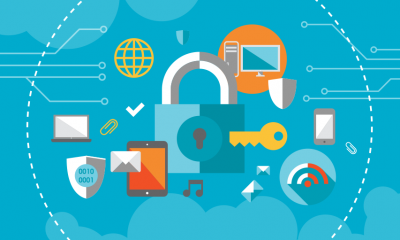 Consequently, this remarkable increase in the number of internet users will further expand the number of victims to cybercrimes. Youngsters are potential targets. Radicalisation through social media is playing a key role in facilitating cross-border terrorism and infusing extremist ideologies. Social media was a key tool in the lone wolf attacks in the US and the Mumbai Terror attacks.

The identity of a nation-state is incomplete without the essential element of sovereignty. The enormous data that is being generated by smart devices around the globe creates a cycle wherein the ownership of data is not in the hands of the state where the data is generated, but in a different country. Moreover, “data trade” has emerged as an important challenge to the sovereignty of national politics. The recent data breaches of Master Card, Google, and cases like Cambridge Analytica, have driven our attention towards the possible manipulation of data that has the potential to adversely impact the political and economic sovereignty of a country.

The lack of regulation in cyberspace has not just affected us in terms of economic losses, but in many cases it is becoming a major reason for loss of life. For instance, the blue whale challenge has proven to be one of the most deadly games on internet. With artificial intelligence becoming a reality, war of the machines could soon take place and turn into a major threat to human life and property.

Considering the changing dynamics and the emerging danger, most countries have begun adapting to the changing technological ecosystem and are upgrading their national Information and Communications Act. However, such a legal system has its own limitations. A national law is limited to its own territory, hence the lack of convergence makes it easier for organised cyber criminals to escape the security loop. 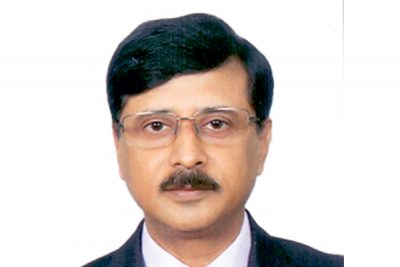 Speaking to The Voice of Nation, Sanjay Kumar Verma, Additional Secretary at the Ministry of External Affairs, stated that “Cyber Diplomacy is an area that has been recently shaping up in various countries as well as in India, but in order to reach a constructive and concrete consensus on regulating it, we must understand that yesterday’s cyber security is security of Cyberspace today.”

He explained that “Cyber security by definition has been largely technical and engineering. Security of Cyberspace has got various verticals and only one of which is engineering cyber security.

“Other verticals are law, finance, industry, behaviour of states in cyberspace, the convergence of legal system of various countries, cyber sovereignty, data sovereignty, data allocation, etc. At the same time, Cyber security is horizontal and cuts across all these verticals. It is therefore important that we focus on cyberspace rather than sticking to the narrow approach driven by cyber security as they are all interrelated.”

Mr. Verma further stressed that we cannot keep national cyberspace divorced from the international, given the flow of cross border data. To ensure security of our cyberspace, it is important that we move towards “convergence of laws, convergence of sovereignty principles, convergence of data location, convergence of data access and so on.”
However, there are various challenges to the convergences of these principles in both policy and infrastructure. It is going to be challenging to bring all 193 nation states under the United Nation and conform to the uniform global principles securing the cyberspace.

Mr. Duggal explained that “In the given ecosystem, no country, no individual and no society can actually ask for complete immunity. There is no immunity, we are all part of the same ecosystem and that being so, it is but natural to expect every stakeholder at a global level to look at how to deal with the complicated issues concerning cyber law, cybercrime and cyber security.” 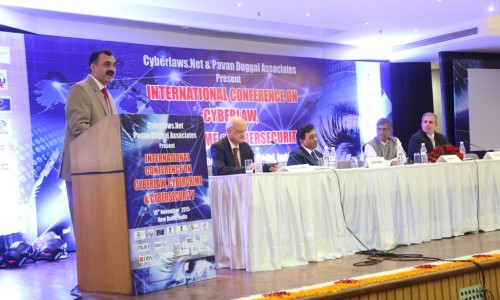 Consistent deliberation is required to reach a common consensus. The upcoming International Conference on Cyberlaw, Cybercrime and Cybersecurity from November 14 to 16 this year can act as a catalyst.