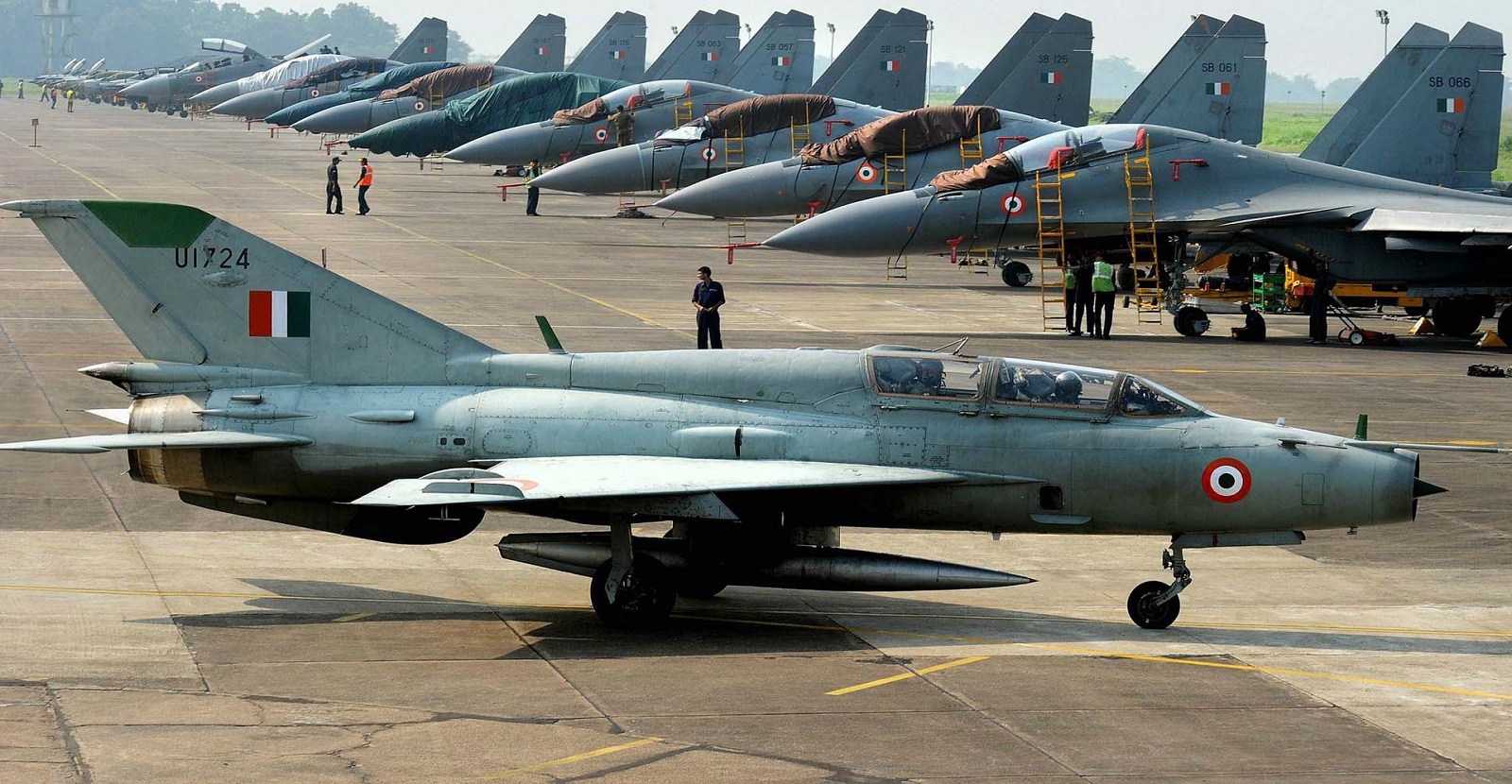 In the prevailing context, it would be fair to say that India finds itself in a turbulent part of the continent. Territorial clashes linger, our rivals are building superior military capacities. Cross-border terrorism and internal security challenges persist.

The Indian national security environment is rapidly changing, given the rising challenges posed by China’s ever expanding military capabilities on land, water, sea and Cyberspace.

For a long time since we fought the limited war in Kargil, the Indian Air Force has largely been left out in security discussions. Limited attention has been paid to this critical defence segment. The IAF has reportedly projected that it may not be able to make tranche payments (similar to EMIs) for its past purchases in fiscal 2018-19, as adequate resources haven’t been allotted by the finance ministry. This highlights the crisis that an increasingly unbalanced defence budget has brought to the defence services.

The IAF has been allocated Rs 35,755 crore for the next fiscal year, a sum that top officials say falls well short of the amount it has to pay for purchases made in the past few years, including for systems such as the Rafale fighter jets, Apache attack choppers and Chinook heavy lift helicopters. These are to be delivered by 2019-2020, but part payments need to be made every year as they go through the production cycle in France and the US, and training and associated activities commence from the Indian side.

The parliamentary standing committee on defence, helmed by BJP veteran Maj. Gen. (retd) B.C. Khanduri must not waste time anymore. A suitable upgradation of IAF for a strong deterrence and confrontation should be a priority.
It is widely speculated that if there’s a war between India and China, it will be on the Oceanic terrain. This view reflects PLA Naval supremacy in the region. Simultaneously, there are also speculations that India would have to deal with a two-front war with China and Pakistan, which is a worrisome factor since both our hostile neighbours are nuclear-armed. We can no longer stick to the equation of measuring our conventional and sub conventional military capabilities under separate heads. 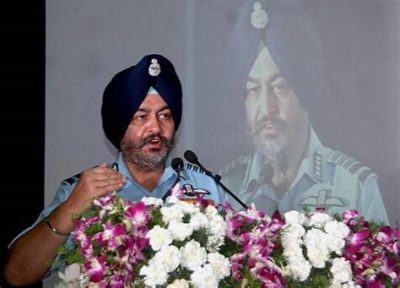 Air Chief Marshal Birender Singh Dhanoa, chief of the Air Staff of the Indian Air Force, during a seminar at Vivekananda International Foundation (VIF) on ‘The Role of Indian Air Forces in Changing Security Environment’, said, “Indian Air Force is the largest Air Force among Asian democracies. It has the capability to respond the fastest, move the furthest and hit the hardest” in the Indo-Pacific region.

However, going by ground realities, maintaining forces and getting prepared for war-time situations are two different phenomenon and currently we are amidst a security environment where we can face sudden disruptions, especially in the sub-conventional domains. As explained by IAF chief Dhanoa “Repeated terrorist attacks indicate that our deterrence is not working in the sub-conventional domain. We need to build conventional deterrence capability to affect behavioural change in Pakistan”

Our northern neighbour, China, has developed Air Force capabilities that rely on quality rather than quantity. They have added reserves to replenish after attrition, unlike us. In this context, IAF Chief Dhanoa stressed that “They have multi-lateral air defence and rocket forces which allows them to fight the ground campaign without the need for a decisive aerial view.” It has today become “world’s fastest growing air force and ranks second in terms of combat aircraft.” The aggressive modernisation plan of PLA “ensures that more than 50% of its fleet comprise advanced material combat aircraft” 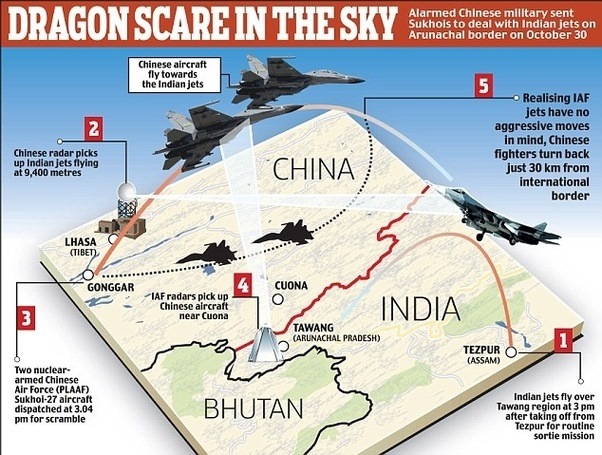 The IAF chief said, “In peace time have to plan and prepare as per the capability of our adversary because intentions may change overnight”.

We must work on a comprehensive picture of upgrading our armed forces as strategically they pose the most effective deterrence and confrontation capability collectively rather than in isolation, as testified by history in the last four wars.