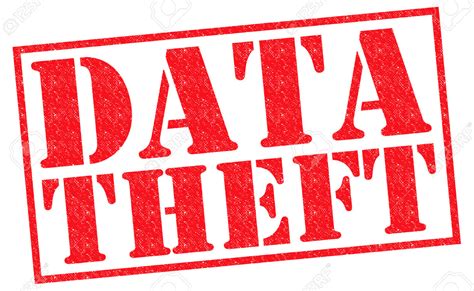 The government has taken the first step in the direction by appointing Gulshan Rai under Prime Minster’ Office, as a Cyber Security Chief, for streamlining the cyber security policy and infrastructure in the country.

Going by Rai’ statement “There are issues like who is the regulator of digital marketplace? How do we handle the consumer grievances, frauds in ATMs and credit cards are very complex and solving them is a bit difficult,” Primarily  not because of a trial and error attempt but the lack of a uniform framework to counter, control and prevent cybercrimes. 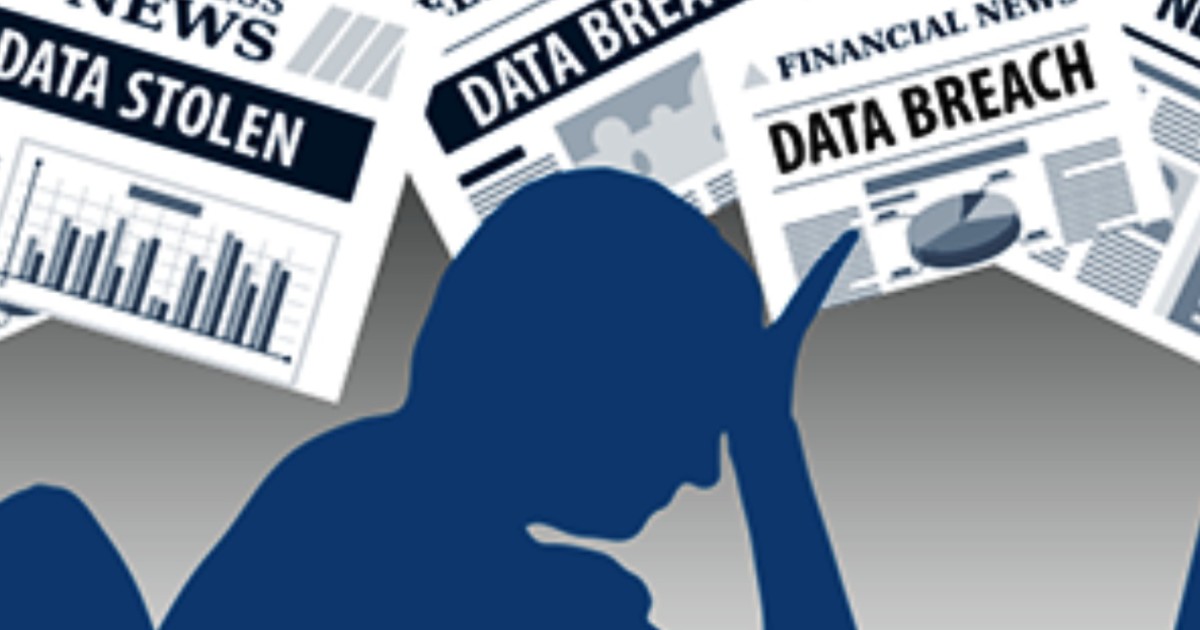 If we look back we can identify that digitalisation in India was more of an impromptu response to the need of a fast developing economy due to which there was no lag for understanding the preliminary structure to develop a dynamic cyber security apparatus. Consequentially India is facing various cyber security challenges like sensitive data breach, cybercrime, hacking, and even cyber warfare.

Today, the complex interconnectivity of telecommunications and internet provides anonymity to the users and also generates enormous data that is easily available to malicious elements. Data being one of the most sensitive factors, has the power to bring desired perception shifts which can be used against any entity.

India has already been observing high incidence of cybercrimes. As per latest reported data by Indian Computer Emergency Response Team (CERT-In), 27,482 cases of cybercrime were reported from January to June 2017. These include phishing, scanning or probing, site intrusions, defacements, virus or malicious code, ransomware and denial-of-service attacks.

Apart from these cyber space (majorly social media sites) has largely become an open ground for terrorists and extremists for radicalisation of youth. Various incidences have been reported throughout the country where extremists exploited the private data of individuals to judge and influence their orientation.

IT minister Ravi Shankar Prasad though has issued a strict statement that “Mr Mark Zuckerberg, you better note the observation of the IT minister of India. We welcome FB profile in India, but if any data theft of Indians is done through collusion of FB system, it shall not be tolerated. We have got stringent powers in the IT Act, we shall use them, including summoning you to India,” 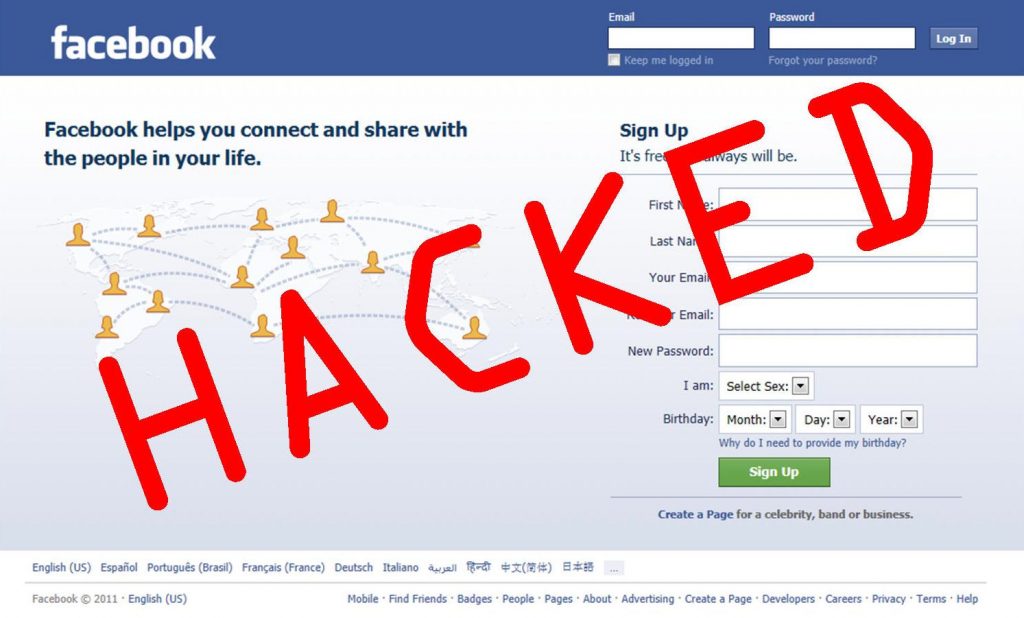 But as Kiren Raju stated addressing to International Association of Chiefs of Police (IACP), the existing frameworks, programmes and tools are too slow for bureaucracy to deliver a timely and effective response. 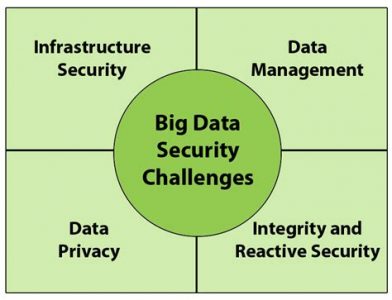 The observations clearly state that cybercrime today is not just limited to infecting and inflicting tangible material loses but also poses great threat to national and international peace, security and stability. We need to design a comprehensive dynamic framework for addressing the current and future cyber security concerns, both on national and international level.

“Law enforcement and security agencies worldwide must collaborate to tackle the threat posed by cybercrimes,”

India being a multicultural largest functioning democracy will find hard to develop a uniform standard policy for securing its cyber space. The current cyber security phenomenon will need more than that. India will have to frame act on policy backed by team on cyber security experts that are not just able to address the current concerns but are able to respond to the dynamics of the arena. Creating separate teams for managing internal and external cyber security threats with a proper knowledge sharing must be incorporated in the implementation structure.

But relying on the existing traditional infrastructure will not be effective. We will have to incorporate advanced data security hardware and software and focus on enabling machine learning and classification as the modus operandi, for classifying and detecting data.

It is easier said than done but unfortunately we are already hit by the crisis and have to act immediately and that too effectively in order to safeguard our country from looming cyber security threats.