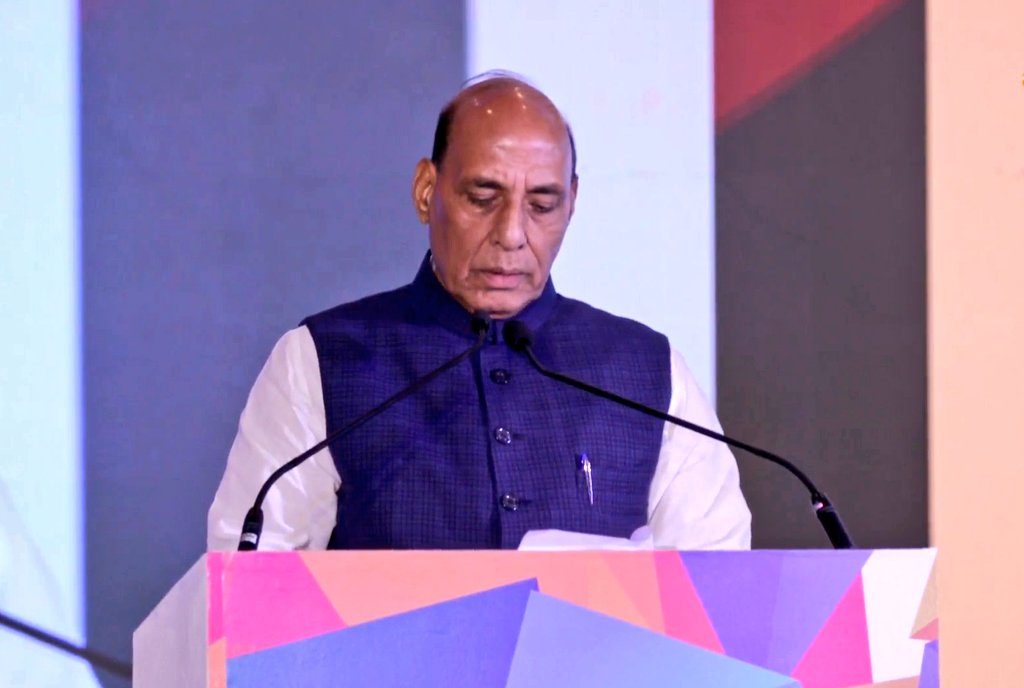 Home Minister Rajnath Singh, in the inaugural session of the 4th Counter Terrorism Conference organised by India Foundation on March 14, reinstated that “Terrorism is a global phenomenon posing threat to international peace, security and stability.” But are we collectively working towards fighting the menace? Apparently, no. Neither in understanding the roots of the phenomenon nor devising a strategy to counter it effectively.

Security and stability are the major pillars of growth and development for any nation. They serve as the base to fulfil almost all other national interest.

Terrorism, today, is one of the principle factors in destabilising security and stability. Despite the implications of the menace, many countries like China, Pakistan and even the US have diplomatically drifted apart in dealing with it on both regional and international level.

The attack of 9/11 is considered to be the beginning of terrorism despite the fact that it has been a major concern in South Asia for a long time, given the Indo-Pak rivalry. Both the US and China have capitalised on the tensions in the region to develop and maintain their influence, largely ignoring the state- sponsored terrorism activity of Pakistan.
The war on terror that began in Afghanistan to end Al-Qaida resulted in a 17- year war, and is still haunts.

Afghanistan, till date, has not been able to restore itself to normality. Despite US and India’s collective efforts, there are continued security disruptions by Taliban, the Haqqani Network and other extremist groups.

As per the views shared by Rahmatullah Nabil, former Director, National Directorate of Security, Afghanistan, on 4thCounter-Terrorism Conference, Pakistan is one of the major factors that has injected state-sponsored terrorism in the region to achieve its strategic objectives. 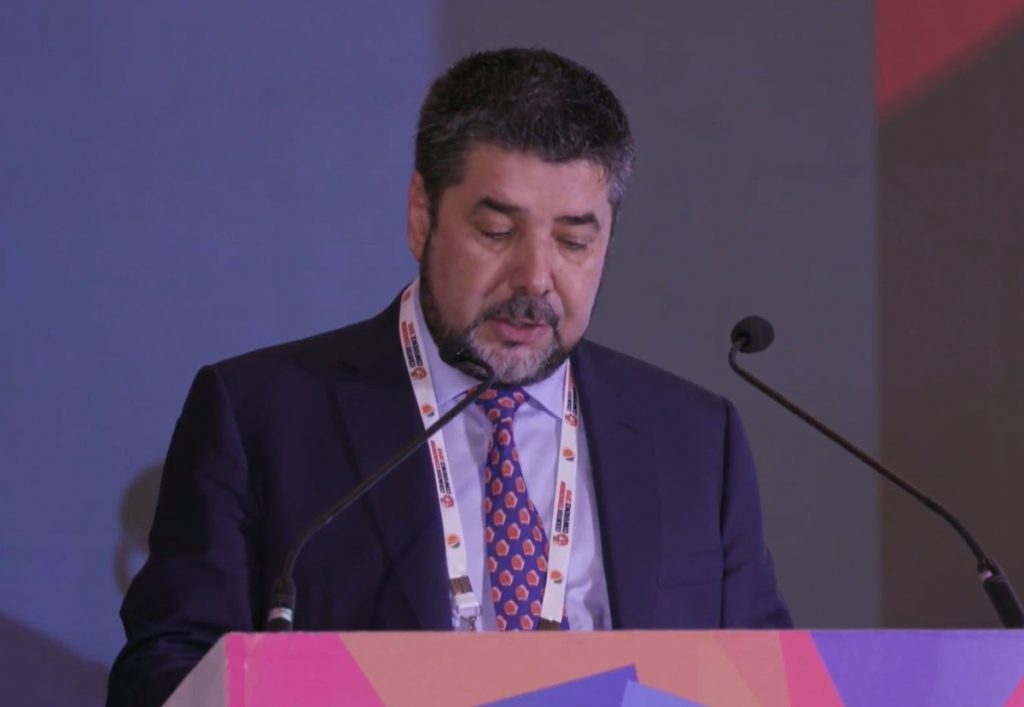 Mr. Nabil explained that it is against Pakistan’s interests for US to restore normality in Afghanistan as that will be the end of financial aid it has been receiving from the US from the time of war. Also, the existence of US plays an important role by limiting Iran on opening its ports for Afghanistan.

Considering his argument, it is quite evident that Pakistan has used terrorism as a tool of foreign policy against India to meet its strategic objectives in the region for years since independence. It gave rise to the concept of state-sponsored terrorism and continues to roll out support to extremist leaders, like Hafiz Saeed, supported by ISI and the military. But Pakistan is increasingly losing its grip over these rogue, terrorist groups. The worrisome part is that despite the time duration extended by US and Financial Action Task Force (FATF), there is little chance of Pakistan taking any concrete, corrective action in the direction.

Moreover, the dismantling of the Al-Qaida group has further led to the formation of other terrorist groups running on the principles of “Jihad” and “Wahhabism”. Pakistan itself is an example of a dysfunctional nation.

It is high time we understood that neo-terrorism is much more powerful and resourceful in the context of harnessing alternate channels of radicalisation and extremist propaganda, apart from causing loss of physical lives. It is crucial to work on upgrading effective communication and intelligence networks across the globe, lest such extremist ideological organisations become too powerful to contain. Building a consensus and commitment-based Global Counter Terror Strategy is a necessity, not an option.