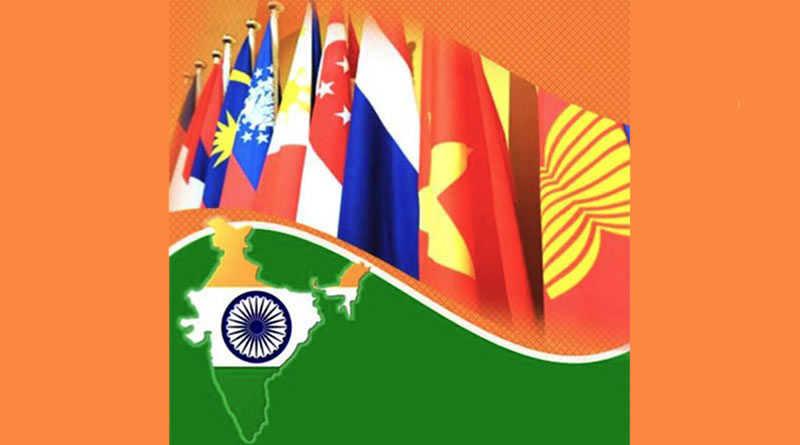 The changing power dynamics in the contemporary South Asia is largely due to China’s growing hegemony. China is identified as one of the most ambitious and expansionist countries in the existing power court. The country, which once suffered economically and politically at the hands of super powers, has turned the tables to challenge and replace them.

Its military expansion is a tool to safeguard its imperialistic interest. The realpolitik strategy may be favourable for achieving its blind ambition, but it has led to disruption of stability and security in the region.

India has been dealing with security threats posed by China. Militarily, it has kept a stiff stand in Dokhlam issue and military expansion in the Indian Ocean. India came out openly against the One Belt One Road (OBOR) and its flagship plan – China-Pakistan Economic Corridor (CPEC).

With Pakistan as the centre of its strategy, China has been making strides by construction of dams on the Bhasha and Bunji Dams on the River Indus in Gilgit-Baltistan, which is a conflicted zone. As per recent address by Navy Chief Admiral Sunil Lanba, security forces are aware of China’s sceptical movements in India Ocean. The recent highlights of creating a joint ocean observatory with Maldives plans to deploy a nuclear submarine at Pakistan’s Gwadar port, which is close to Indian waters and presence of China’s warships in Indian Ocean has been looked upon as major security issues.

India has been working with a responsive security strategy to counter China till now. However, let’s be clear. China is well aware about the consequences of a war in the region, its rising military presence in the region is just to ensure that it moves smoothly towards its ambitions and war being the last resort. Apparently, it’s a military warfare, but the best chance for India to win this war is by strengthening its diplomatic base in the region instead.

China’s military and economic expansion is a much larger concern for small developing nations in the region than India. Countries like Bhutan, Myanmar, Bangladesh, Philippines and Vietnam, to name a few, are likely to be more affected.

The rising China’s influence in the region has compartmentalised the countries into two groups – one which is siding with China for apparent economic gains and the other which is not submitting to its forceful expansion.

This dynamics can prove to be a diplomatic advantage for India to become the best possible option to contain China in the region.

For instance, China has been engaged in a major campaign to alter the geography near the Spratly Islands by building a series of installations, including airstrips and refuelling facilities, on existing reefs and small man-made islands. These “land reclamation” projects have taken place in the disputed territory also claimed by the Philippines and Vietnam. Beijing’s unwillingness to engage in substantive negotiations on the future of the South China Sea has sparked fears in China’s smaller neighbours.

This may be a major determining factor for the recent visit of Vietnamese President Tran Dai Quang’s to India. Vietnam is concerned over Chinese power in South China Sea which is threatening its National Security. Vietnam is relying on India to play a more proactive role in resolving the South China Sea issue.  India’s positive stance has not only opened up new doors for diplomatic support, but also an opportunity to counter balance and later, subdue Chinese influence threating the security of the region.

India must now proactively look to identifying the pain points of the smaller nations which are either due to economic burden or military threat of china. India must devise a strategy to liberate them by building strong military and economic associations. One such program is “Act East Policy Cooperation” with Myanmar, Thailand and Vietnam. Another being the Malabar Exercise with US and Japan.

However, since OBOR extends China reach around the region, India must now focus on harnessing diplomatic energy around the region in the same direction. This is great opportunity for India to reinvent its role in South Asian region and at the same time, curbing the looming Chinese influence.

‘Trinetra’ may soon become backbone for UP police force operations