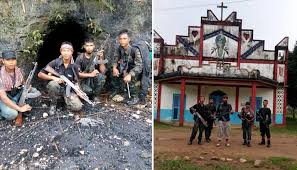 The history of independent India is dented with varied and sustained separatist insurgencies, mass agitations and ethnic riots. The strained condition in the region though seems to be a due to political and historical factors are also greatly influenced and provoked by external factors such as, Garo National Liberation Army (GNLA).

After the suspected bomb attack on February 18 by GNLA, in which NCP candidate for the Willimanagar assembly constituency Jonathone N. Sangma and four others were killed in the Samanda area of East Garo Hills district. The security forces began their hunt for commander in chief of GNLA, Sohan D. Shira. 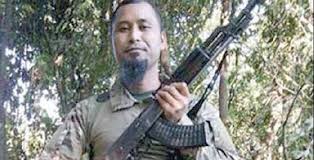 Garo National Liberation Army (GNLA) has been involved in killing, abduction, extortion, bomb blasts and attacks on Security Forces, for the sake of ‘sovereign Garoland’ in the Western areas of Meghalaya. Earlier, dismissed as “bunch of criminals” they were later invited to “facilitate their surrender” by government of India to which they denied.

Shira was a former area commander of the Achik National Volunteers Council (ANVC), which later signed a peace pact with both, the state and central governments. However, later he formed GNLA creating law enforcement issues in the region.

The outfit is believed to have around 70 active members, of whom 45 have completed training. The question is how they have been supporting their existence despite strict security measures taken by the Ministry of Home Affairs since their inception in 2009?

Certainly, they receive aid and support from the other extremist groups who are also a by-product of violence injected by extremist forces in Bangladesh, which might too be operating on other external links.

Though it is great news that our security forces were able to track down a main leader of one of the separatist insurgents group, there is a larger question that we must focus on. How a criminal organization gets local support for functioning and becoming a terrorist organization?

Such insurgent organizations cannot support themselves. The support that they harbour from external forces in terms of aid, arms and intelligence plays an important role. After Bangladesh, chain is also trying hard to destabilize India via various channels North East region being one of the many. 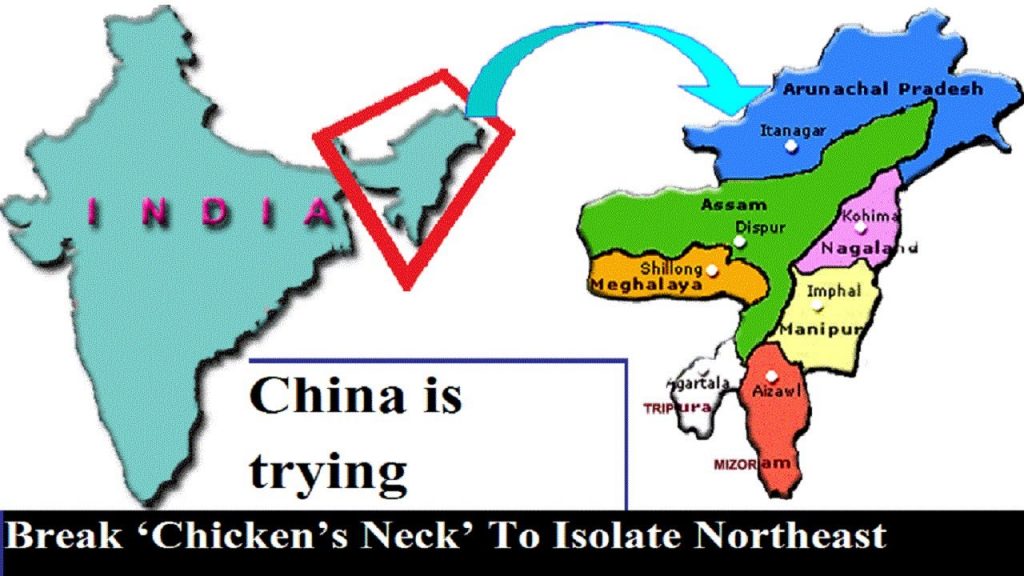 Given the geographical location North East Region and the insecurity the independent ethnic groups the region becomes a soft target often to wage a proxy war against India by using its own people by extremist groups of Bangladesh and other external forces supporting them.

We need to streamline a system of identifying their sources of support in order to uproot them and further foresee that such anti-national ideological germination is nipped in the bud. Only then we will be able to break the cycle of instability, low economic development, insecurity leading to stability and economic prosperity in the region.